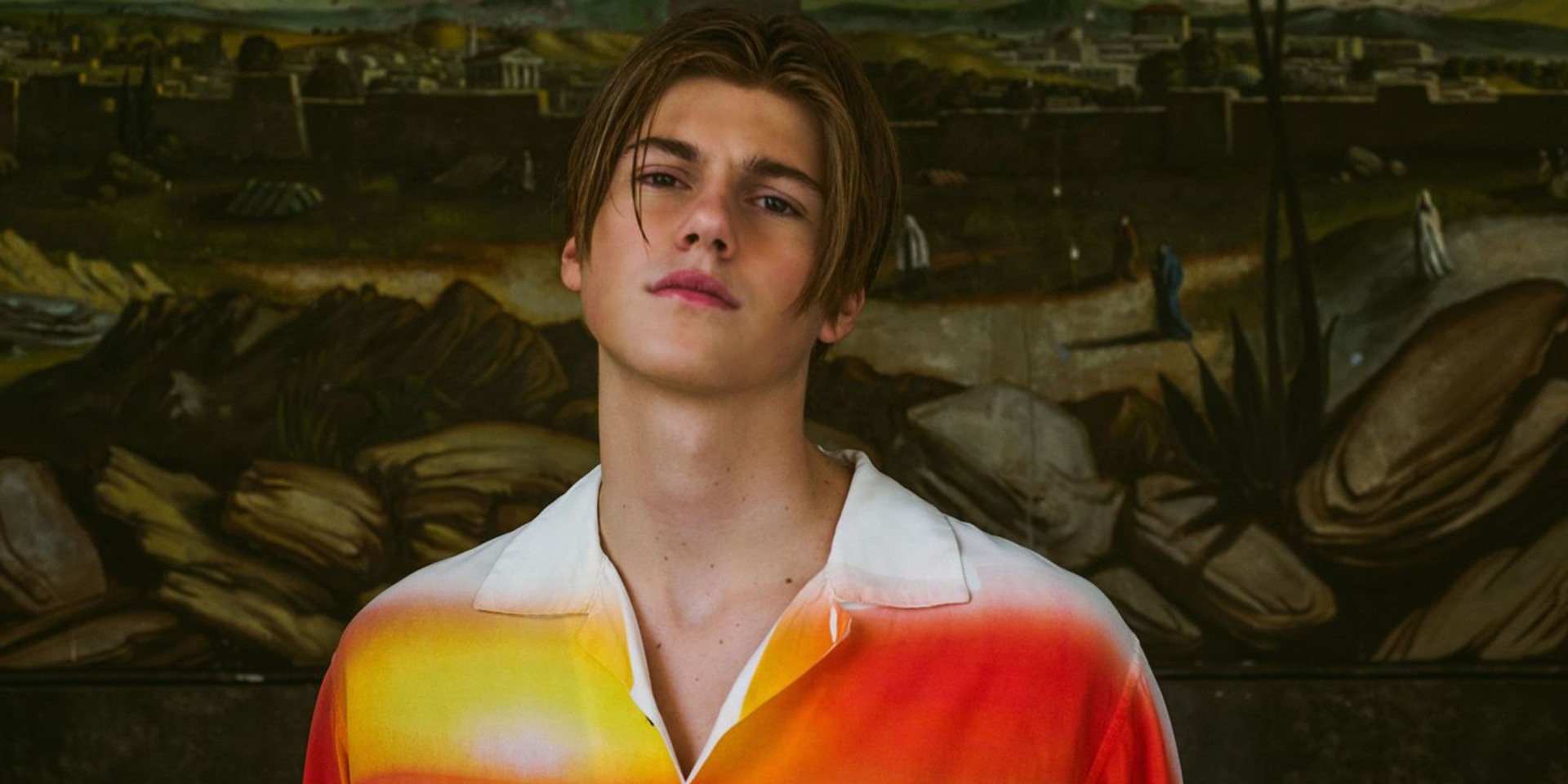 RUEL's upcoming concert in Singapore has been postponed, as announced by concert promoter Live Nation. The show, which was originally set to take place on 8 March, is now being pushed to 10 September, as explained by a lengthy post on Live Nation's Facebook page.

The post shed light on the postponement, and announced that the new show will take place in a larger venue: Capitol Theatre. Tickets to the original show will be honoured for the new date. Refund details have also been announced for those who are unable to make the new date. Check out Live Nation's statement below.

"In light of recent events, we regret to announce that RUEL ‘FREE TIME WORLD TOUR’ SINGAPORE on March 8, 2020 at *SCAPE The Ground Theatre is now postponed and moved to September 10, 2020 at Capitol Theatre.

Current tickets held will remain valid for the rescheduled date. For existing patrons who are unable to attend the rescheduled date, you are able to request a full refund through APACTix by 8 March 2020. Please contact APACTix at +65 3158 8588 or email enquiry@apactix.com for all refund enquiries.

More tour dates and details to be announced soon. We apologize for any inconvenience caused and thank you for your understanding."

UPDATE: More tickets for RUEL's previously sold out show in Singapore will be available on Live Nation's website at 10am on 25 February 2020.