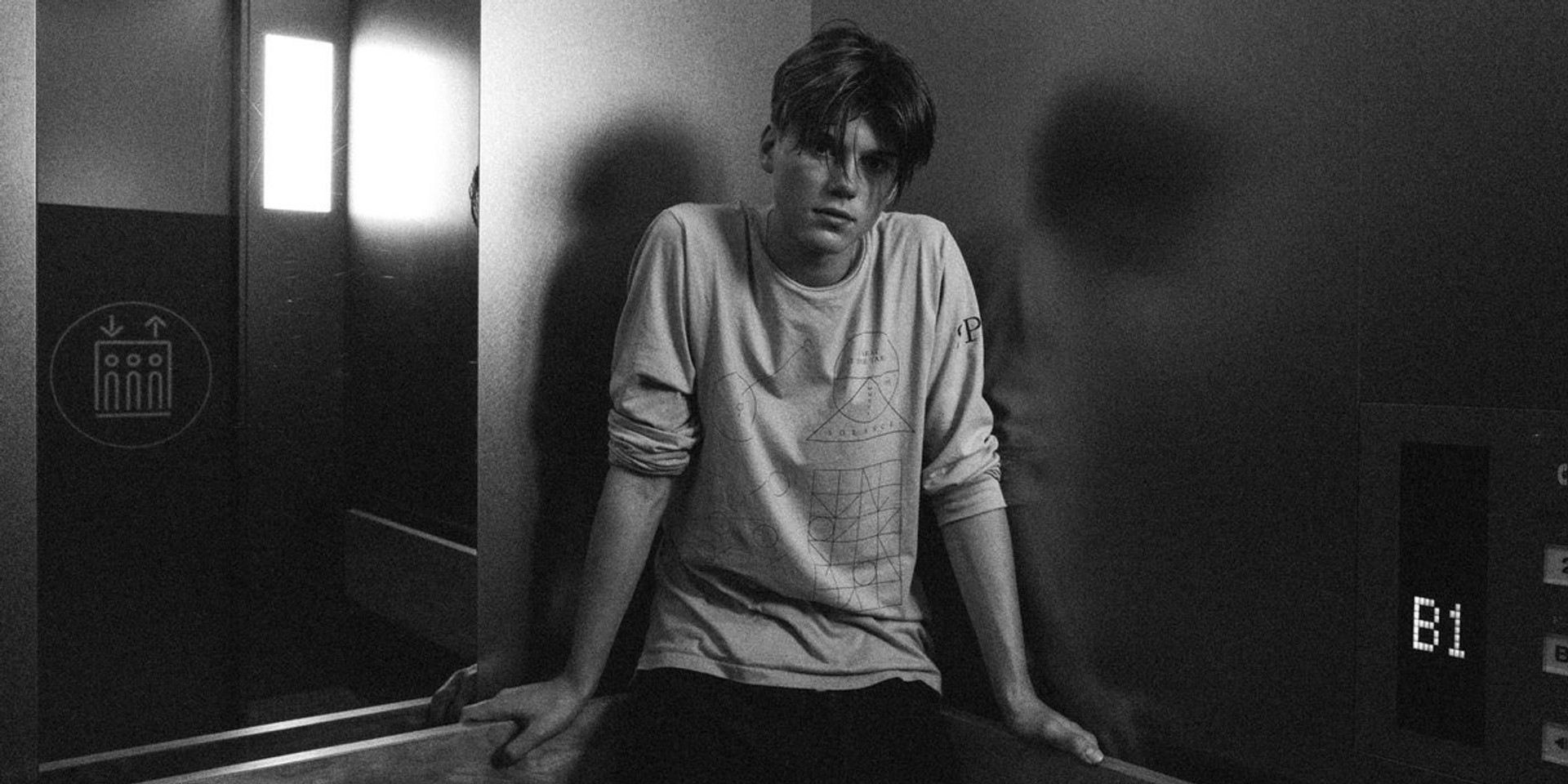 Born in Britain but based in Sydney, Ruel has established himself as one of the musicians to look out for in 2019. The singer-songwriter became the youngest musician to win an ARIA Award in 2018 when he was awarded the Breakthrough Artist of the Year award, as well as to perform at the opening ceremony of the Commonwealth Games.

Ruel released three music videos in 2018, all of which have easily surpassed the million-view mark, thanks in part to support from the legendary Elton John and Grammy-winning producer M-Phazes.

Ruel is set to perform in Singapore for the first time as he makes his debut at *SCAPE The Ground Theatre on 24 March. Live Nation Members presale begins 24 January, 10am till 11:59pm SGT. General on-sale (SGD$88) begins 25 January, from 10am onvwards via universe.com.

In the meantime, check out the music video for 'Younger' below.