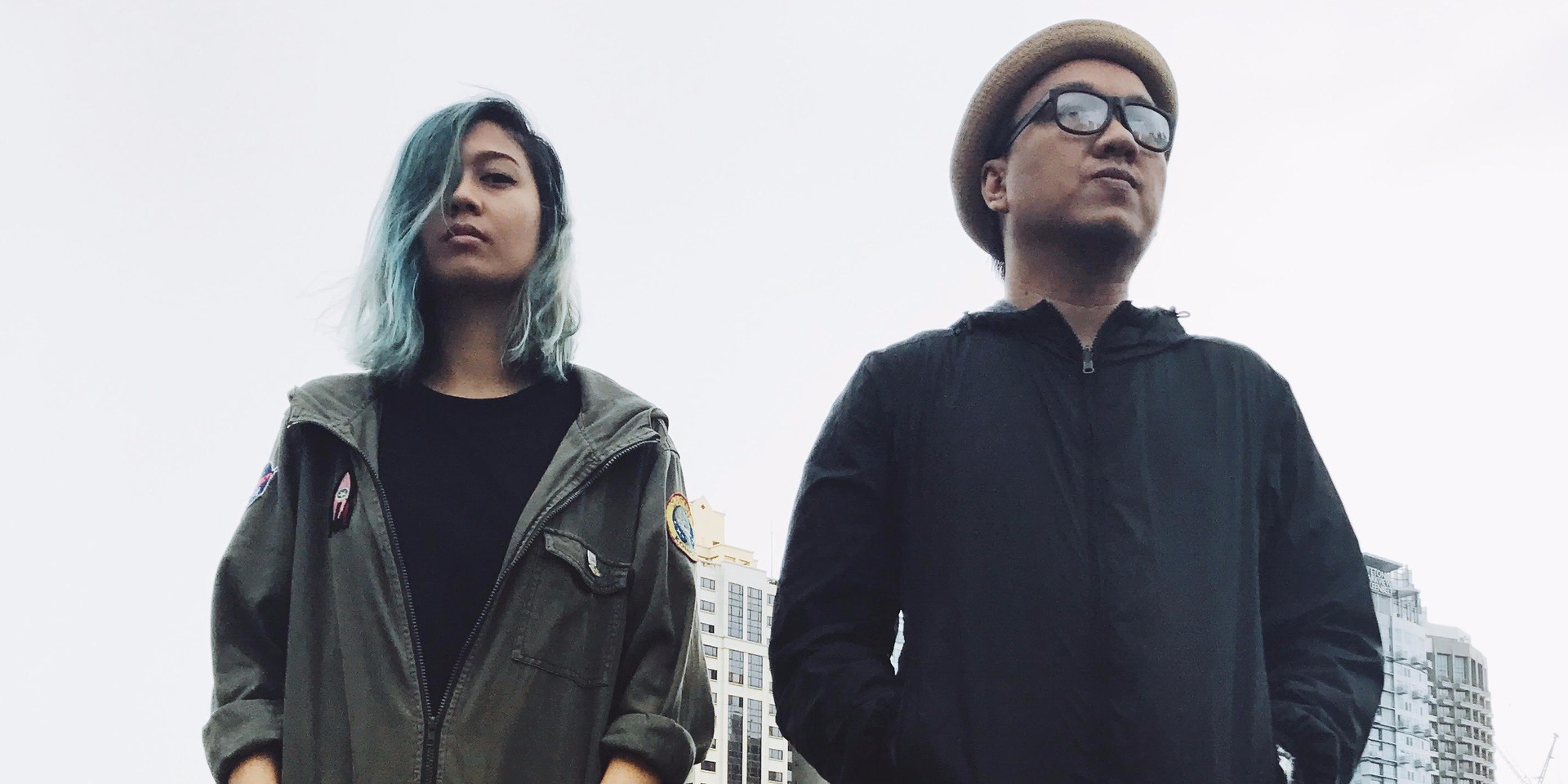 Officemates turned bandmates, folk duo Pamphleteer is composed of The Purplechickens' Aldus Santos and Run Dorothy's Dee Cruz. Their musical project may be young, but the two have been making music with their respective bands for years, wielding vastly different genres and having made a mark in different scenes.

Bandwagon spoke to the duo about their unlikely partnership, the music community, and the albums that helped shape their music.

What is the inspiration behind Pamphleteer? How is it similar/different from your other projects?

ALDUS: Pamphleteer is musically inspired by the folkies I dig, young and old: Dylan, Young, Cohen to an extent, maybe Elliott Smith and Iron & Wine. Lyrically maybe closer to Elvis Costello, more deliberate, more naked, more transparent. I've also been with one band for close to two decades now, and wanted to see something else through. Thankfully, I didn't need to bribe or kidnap Dee to join me. There are good singers, good harmonizers, but finding a singing partner whose voice is the perfect glass slipper is pretty rare. I'm lucky, because she is both good and our voices make sense together.

DEE: Aldus sings randomly in our office and I always sing unsolicited harmonies with almost every song he sings. Haha! And it's true that he didn't have to bribe me to join this project. This is a totally different side of me compared to Run Dorothy.  And I am very thankful I was able to explore and experiment my singing capabilities because of Pamphleteer.

In your bio, it was mentioned that Aldus is in the peak of his songwriting. How is that going so far?

ALDUS: For the record, I am not my own PR man and didn't make that claim personally. Our publicity guy was being generous. Seriously, perhaps I'm just older and more comfortable in my own skin. A good place to be. I'm also trying a different kind of singing (vocal affectation?) from what I've been known to do. I'm terribly insecure with my singing, but our producer, and also Dee, make it easy.

Three-Act Plague is very beautiful. Can you tell us more about it?

ALDUS: "Three-Act Plague" is an attempt at a compact pop song. It's under three minutes, just like how David Gates and those guys used to do it! It falls in this writing format Dee and I have developed for the project, where everything is made up to be stylized (and romantically morose) conversations. Recording it was a challenge but it worked out in the end I think. Thanks for the kind words! Happy you guys like it.

DEE: We wanted the listeners to feel what we felt while singing Three-Act Plague.  And for us, emotion is one of the most important things to remember when writing and performing. It is one way to communicate the message and relate to every single heart that listens. Thank you and we're really glad you guys liked it!

Your collaboration is said to be a "testament to the living music scene." What are your views on how alive the scene really is?

ALDUS: It's just as alive as any other time, but we're luckier to have the tools we have at our disposal nowadays. We hear more of each other, we can reach out to other members of the community faster. It's great.

DEE: We feel like we're lucky to be in a scene where people are open to hearing and understanding new music. I can't really compare it to the scene before because, you know…age. HAHA! We may have select listeners/audience but it’s still is a big deal having others try and appreciate new music.

After the Gold Rush - Neil Young