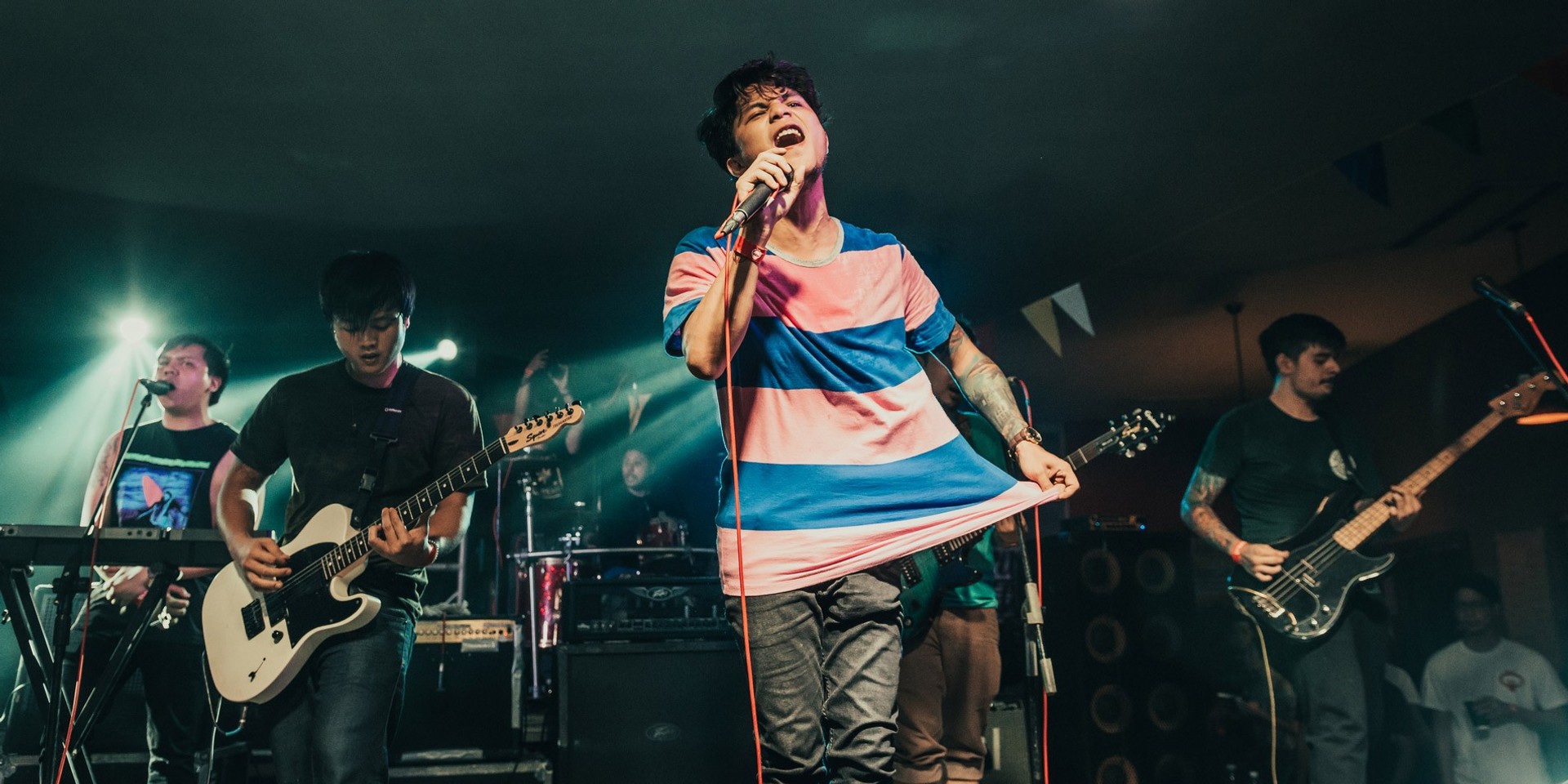 Runway Crimes are finally ready to unveil their first full-length record Familiarity, an 11-track album that's been in the works for almost a decade.

The Filipino rock act took to social media Sunday (06/03) to reveal the first peek into the record. Backed by their track 'The Astronaut,' the video teaser gives a look into Runway Crimes' Familiarity, along with a surprise appearance by Gab Alipe recording vocals on the track. "It was surreal! I think I speak for everyone else in the band too when I say that," bassist Martin Hocson tells Bandwagon of their collaboration with Alipe. "We were all huge fans of Urbandub growing up!"

Initially set for an early 2017 release, Familiarity will finally be delivered this August. "I guess it was just more of the timing," Hocson explains the delay. "As much as we all really wanted to have an early 2017 release, we all had our other priorities and commitments that needed to be done so we could fully focus on the music. We didn't want our album to be half baked."

Hocson reveals that Familiarity is a "joint project" between Norman Yu at Glasstone Studios and Emil dela Rosa at Campsite Recordings. "If anything, that also added to the delay given we really wanted to find a studio that fit our genre as well," Hocson adds. "We definitely couldn't be any happier. I have the mixes and they are sounding huge!"

Runway Crimes are set to launch their debut album on August 25 at Social House. 300 PHP gets you in at the door.

Stream their debut EP below.