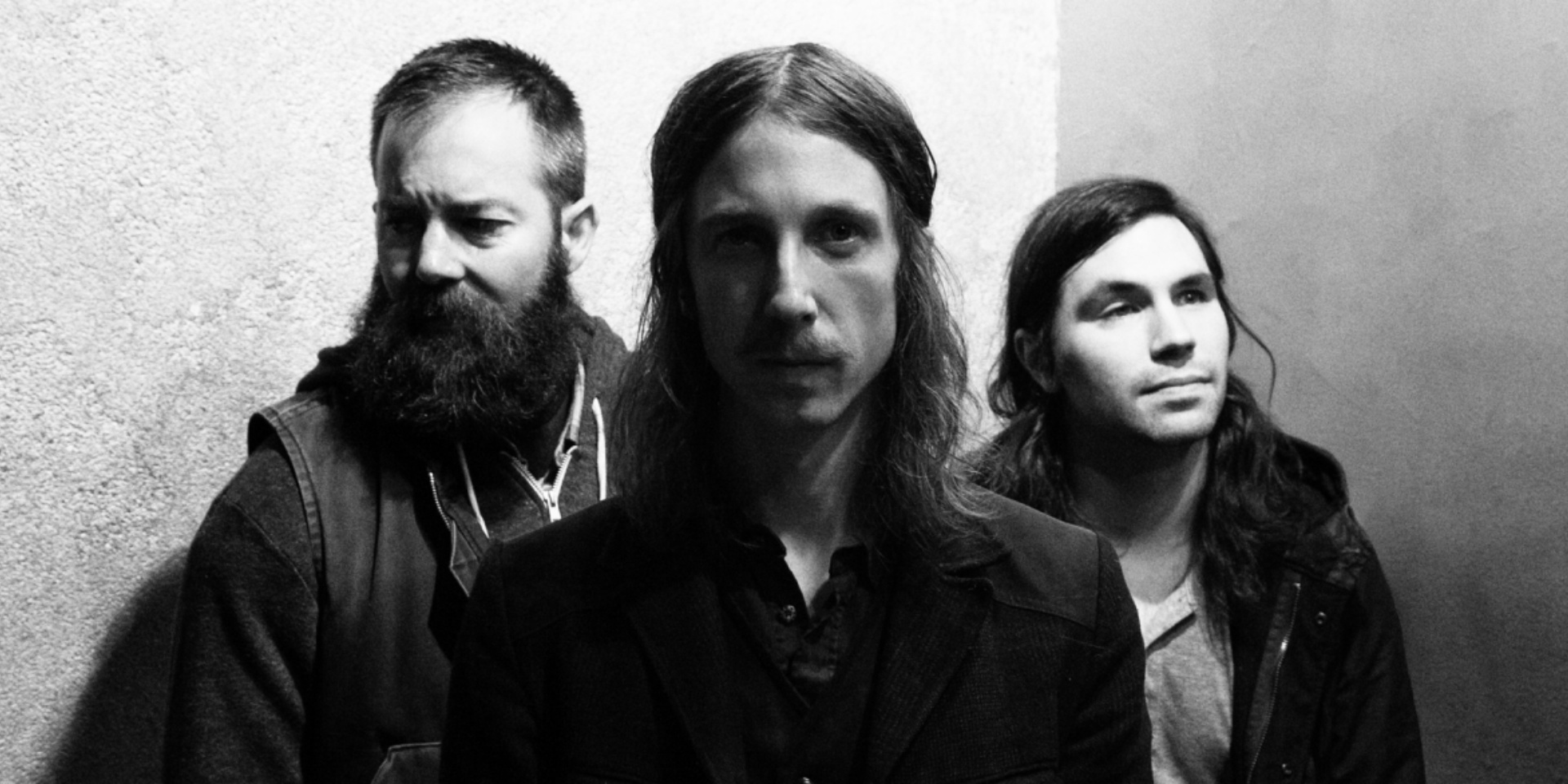 Titled Blood Year, the album was mixed and produced by Converge’s Kurt Ballou and will be out on 2 August, via Sargent House. The band has also given us the first glimpse into its new LP with 'Arluck'.

Check out the tracklist below. 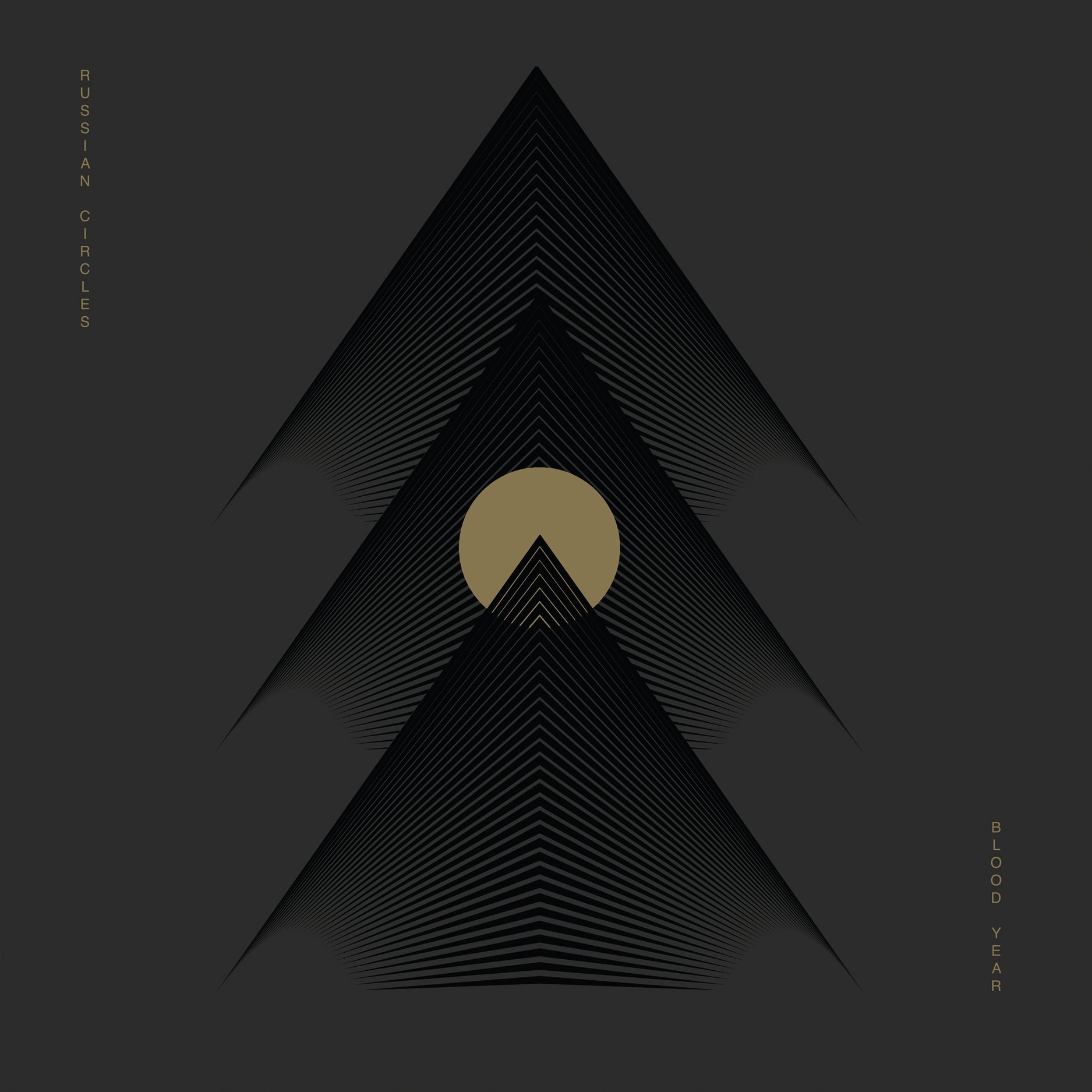 Listen to 'Arluck' below.