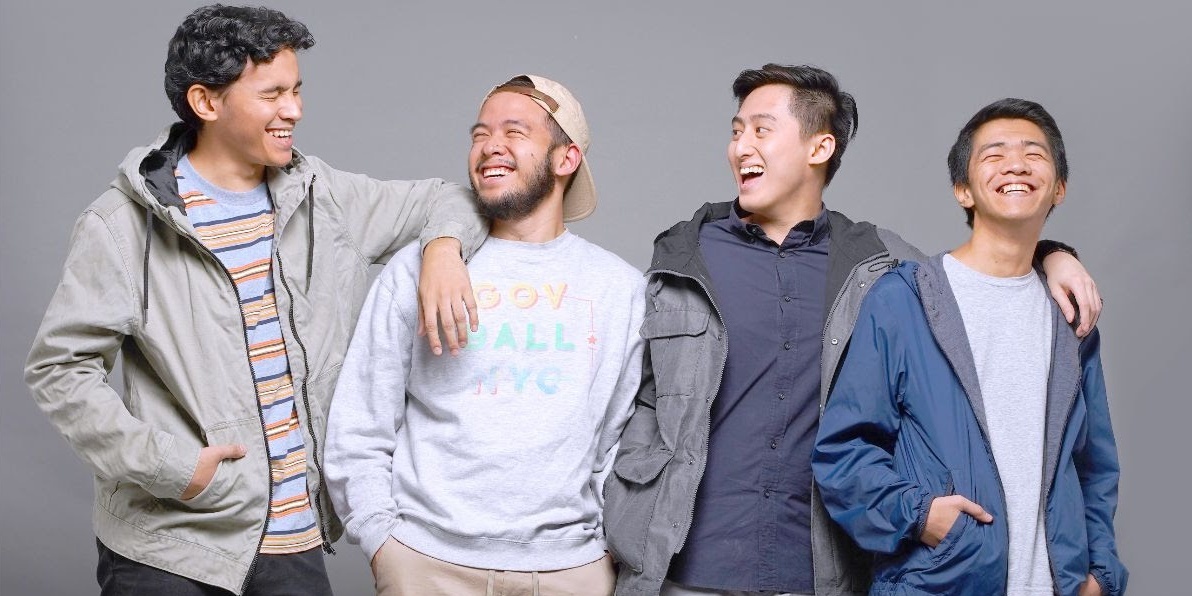 Ahead of its launch tonight, Rusty Machines' Making Friends was released Friday midnight on music streaming platforms via Wide Eyed Records Manila. The record follows the release of the garage rock act's City Lights EP, which they premiered back in 2014.

Rusty Machines are slated to appear at 123 Block in Mandaluyong City tonight for the official launch of Making Friends. They will be performing alongside Ang Bandang Shirley, She's Only Sixteen, and Ciudad.