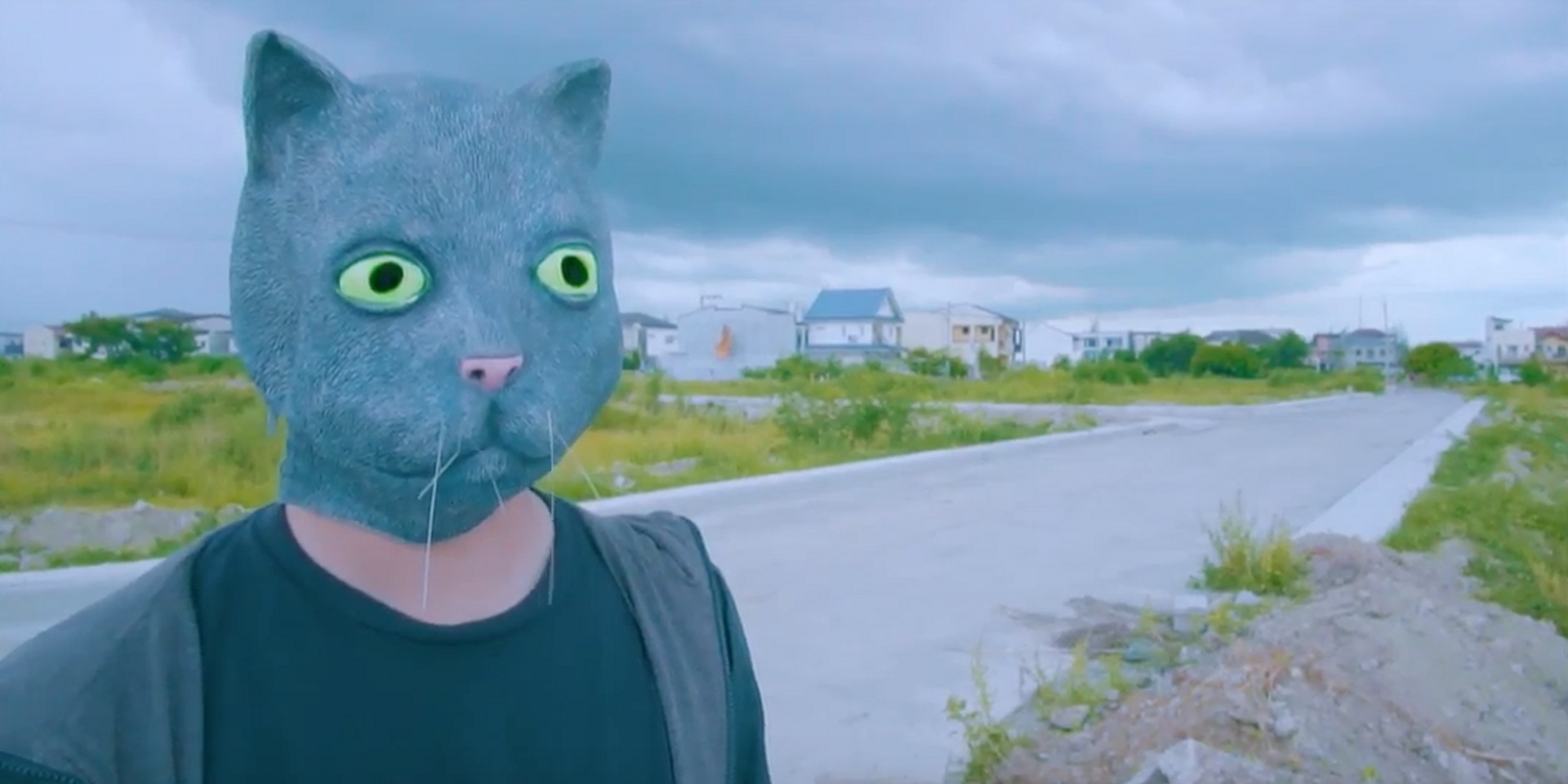 Indie rock outfit Rusty Machines released their single, "What Went Wrong" with an accompanying music video that delves deep into the recurring pain of a push and pull relationship. At its end, most people end up in a flurry of vice and loneliness and Director Petersen Vargas visually articulates this in a precise fashion. Best known for his award winning films Lisyun Qng Geografia (2014) and 2 Cool 2 Be 4gotten (2016), the What Went Wrong music video continues to showcase Vargas' penchant for capturing the peculiarities of loss.

The music video feature Rusty Machine's new bassist, Leandro Fabregas, testing out his acting chops as he dives headfirst in this gemini-laden music video. Leandro shares that he often found himself unknowing of what to do as this is first ever dip in acting but was driven by his desire to stay faithful to the intended story of the director. Here is our conversation with Leandro and Petersen:

LEANDRO: It was weird and awkward kasi wala akong experience in acting tapos first na video biglang ako agad lead. Wala din akong confidence in my acting skills so medyo hindi ko alam ano gagawin ko minsan. I had to wear a jacket under the hot sun all day, and I had to lie down on grass a lot. I enjoyed working with Petersen. Nagalingan ako sa concept na naisip niya, and I really wanted to try my best to make his vision a reality. Kahit na first time ko mag-act ng ganito, he made me feel comfortable during the whole shoot and hindi ako nahirapan sundin yung directions niya. Overall, kahit nakakapagod, I had fun doing the video, and I'd like to believe na ang saya lang naming lahat during the whole shoot. It was a great experience working with him and the whole crew.

Hey Petersen. What about the music of Rusty Machines made you go, "Yeah, I want to make a music viedo for this band!" and how did you first hear about the band?

PETERSEN: It was Kathy Gener (co-owner of Wide Eyed Records Manila) who introduced me to Rusty Machines’ music. I remember her saying something like since she had quite an idea on my favorite local bands, she was 100% sure I’d love this band. That same night, I ended up listening to literally all the stuff Rusty Machines have in their SoundCloud. They sounded exactly like your high school heartbreak and spoke to you like the Jiminy Cricket of your troubled, young heart.

How did you end up working on a music video with them?

PETERSEN: Kathy and I have long insisted that we work together on a music video, and even before I had the chance to listen to “What Went Wrong” I already knew I would say yes to doing this MV for the band. And I guess it also didn’t hurt that “What Went Wrong” came exactly at the time I was nursing a broken heart, haha.

When you heard the track, what came to mind? How did the concept come to mind?

PETERSEN: The song is so straightforward in its sentiment, that it immediately hits you like an emotional gut-punch. When Iggy San Pablo of Rusty Machines talked to me why he wrote the song, I already imagined visuals of a perpetually doomed couple, unable to reconcile their faults and differences.

The song stayed with my ears for weeks. With repeated plays, I eventually thought of something that can portray the concept of a doomed couple with surreal elements. My intention was to visually show what disrupts–or, you know, what wrongs–the stasis and balance of coupledom.

So I thought: what about a surreal evil twin/double? In a way, it’s extending the concept of the doppelgänger and relating it on how we can portray the diminishing relationship at the forefront with that idea.

What is the story of our lead guy and what do you hope for people to take after watching it?

PETERSEN: It’s a very simple story, really. It’s about a guy who laments his failed relationship, but then he jumps from drinking, to getting drunk, to dreaming, to dreaming within the dream, until the video forgets the logic of time and space and even the the concept of a linear narrative. It just keeps jumping back and forth, but anchored by the guy’s broken heart, and the unfolding of his multiple failures– as if this is his circle of hell.

Well, expect how one would experience a Rusty Machines song: the peculiar fun and pleasure of sad music paired with an odder-than-odd visual portrayal of a guy’s sad fate.