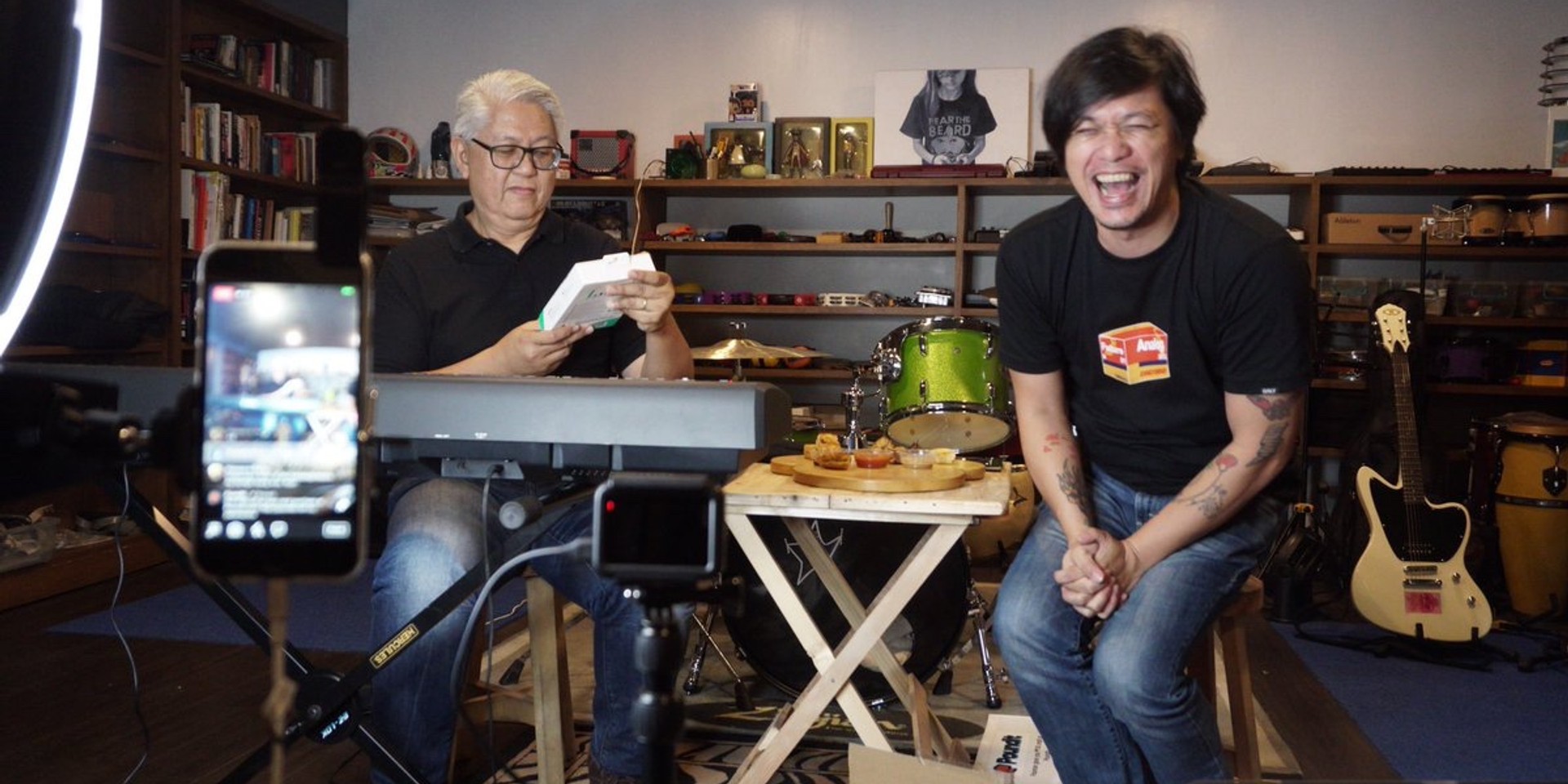 Ryan Cayabyab, award-winning musical director and musician, is Palaman's final guest for the season. Known as Mr. C in the music community, he talks to host Raymund Marasigan about growing up with a single father, learning piano from his older brother, and making the transition from being a musical director to being a songwriter.

Cayabyab also shares the story of how then-Senator Doy Laurel encouraged him to pursue his musical career, going against the wishes of his mother, an opera singer who passed away when he was six years old.