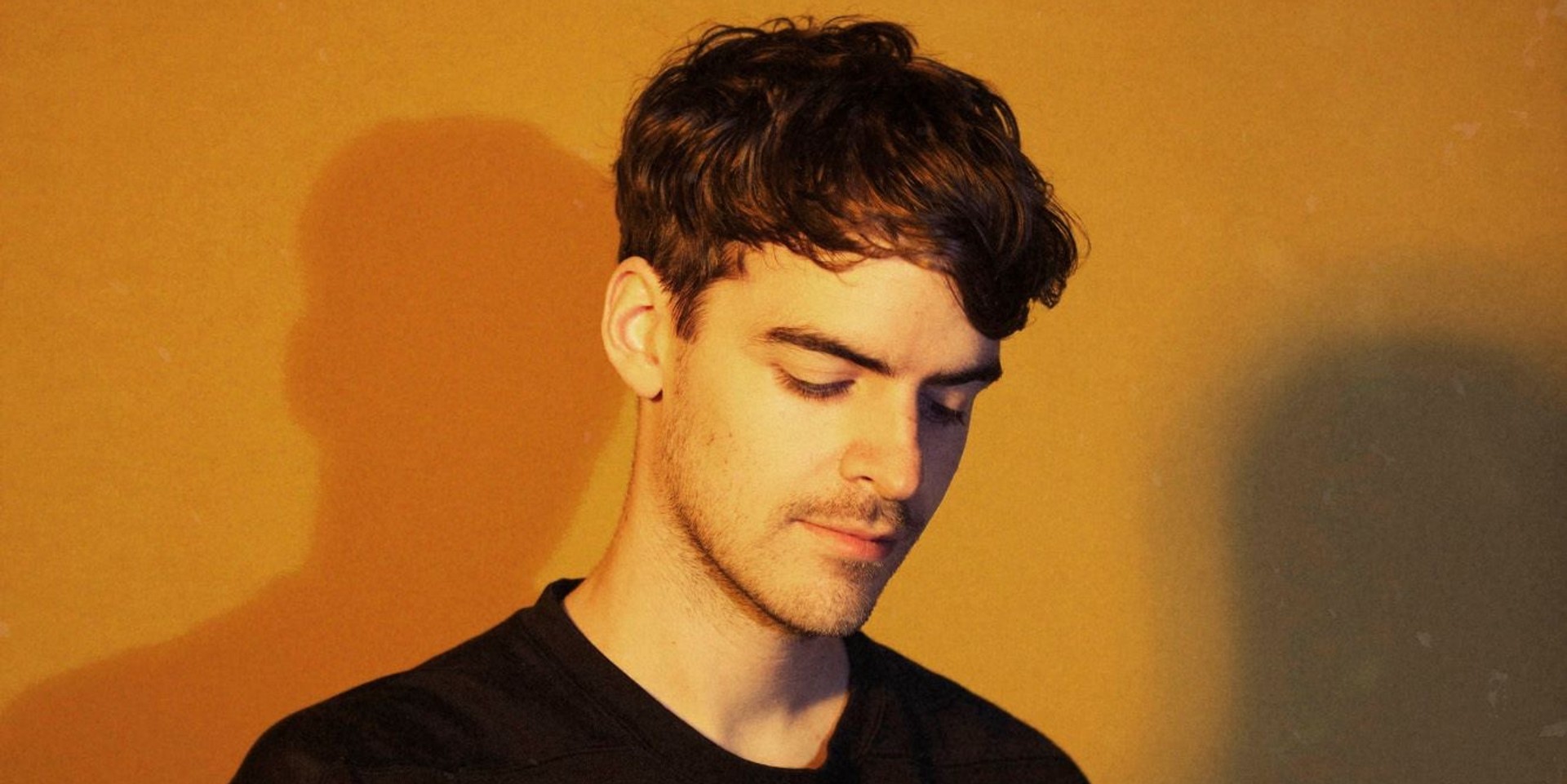 Moonbeats Asia is bringing Ryan Hemsworth back to Asia this December for their first ever Christmas party, taking place in Singapore on the 22nd and in Manila on the 23rd!

Hemsworth last performed in Singapore in 2016 along with Slow Magic and MYRNE, and made his Manila debut in 2015 with Filipino singer-songwriter No Rome. This time, the Canadian producer will be joined by Cherie Ko, Joruds and Buds for the Singapore show, and by Leon in the Philippines, with more acts to be announced.

Tickets for the Singapore show are priced as follows:

Tickets for the Manila show are priced as follows:

Tickets to both shows are available via the Moonbeats Asia website. 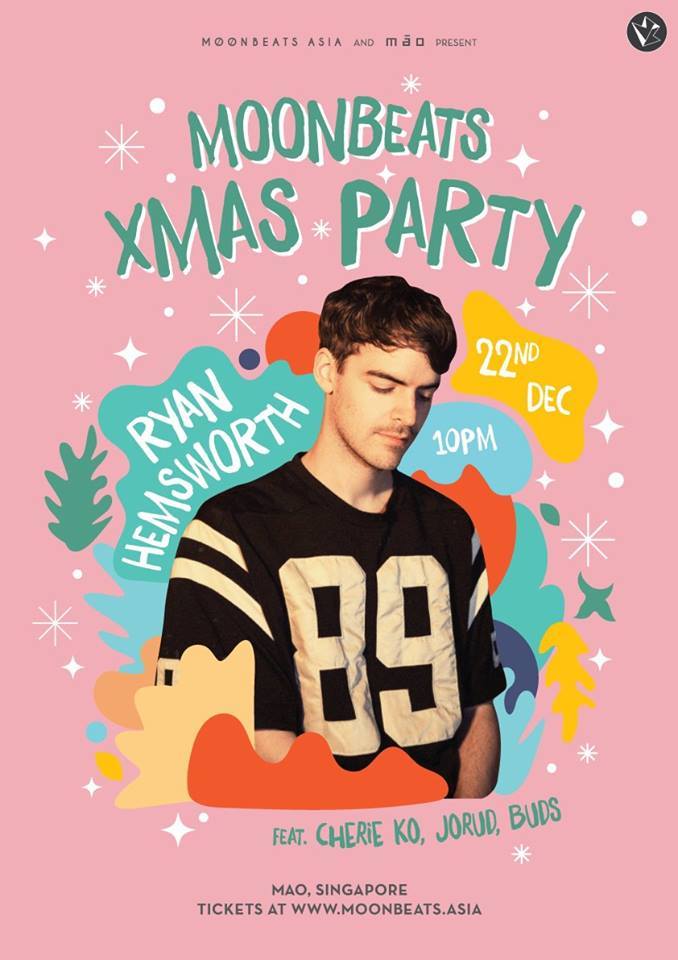 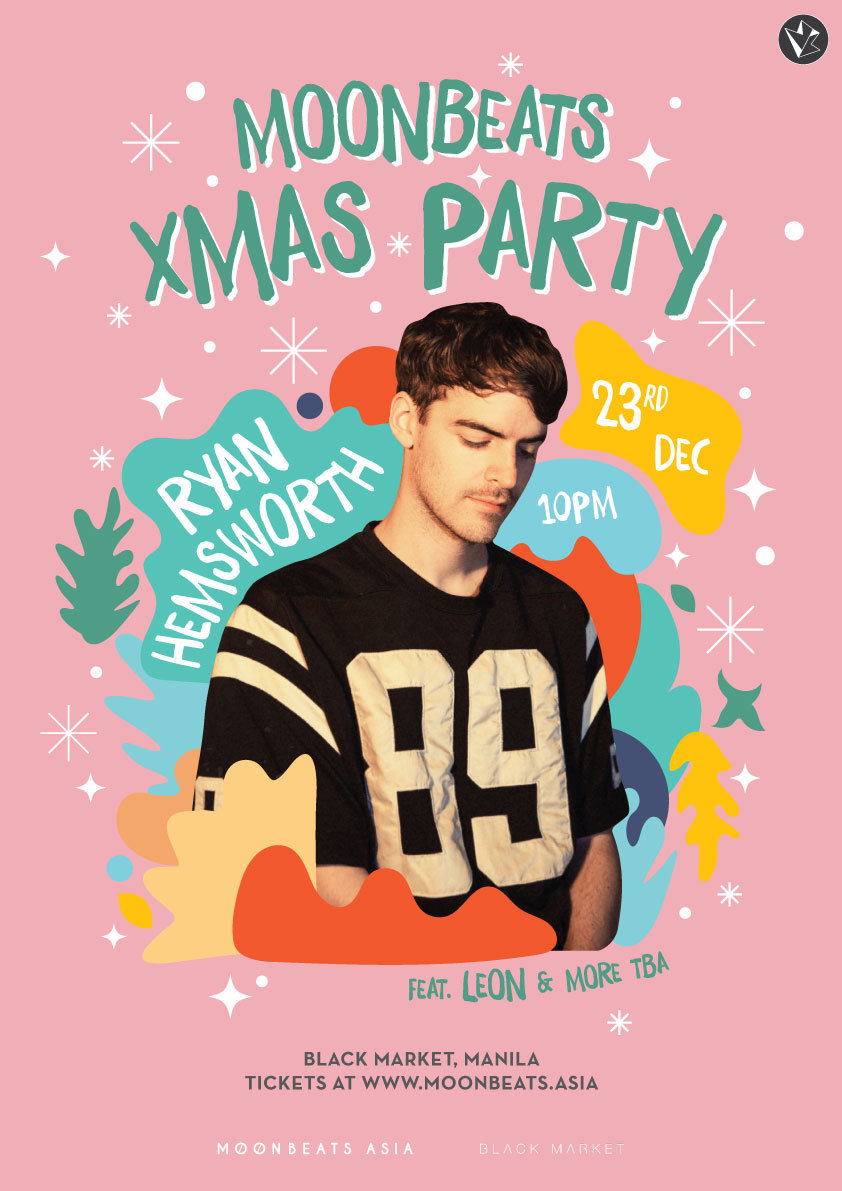 Ryan Hemsworth will be performing in Singapore at mao on 22 December 10pm, and at the Black Market in Manila Philippines on 23 December, 10pm.

Here's a look at Ryan Hemsworth's first time in Manila: