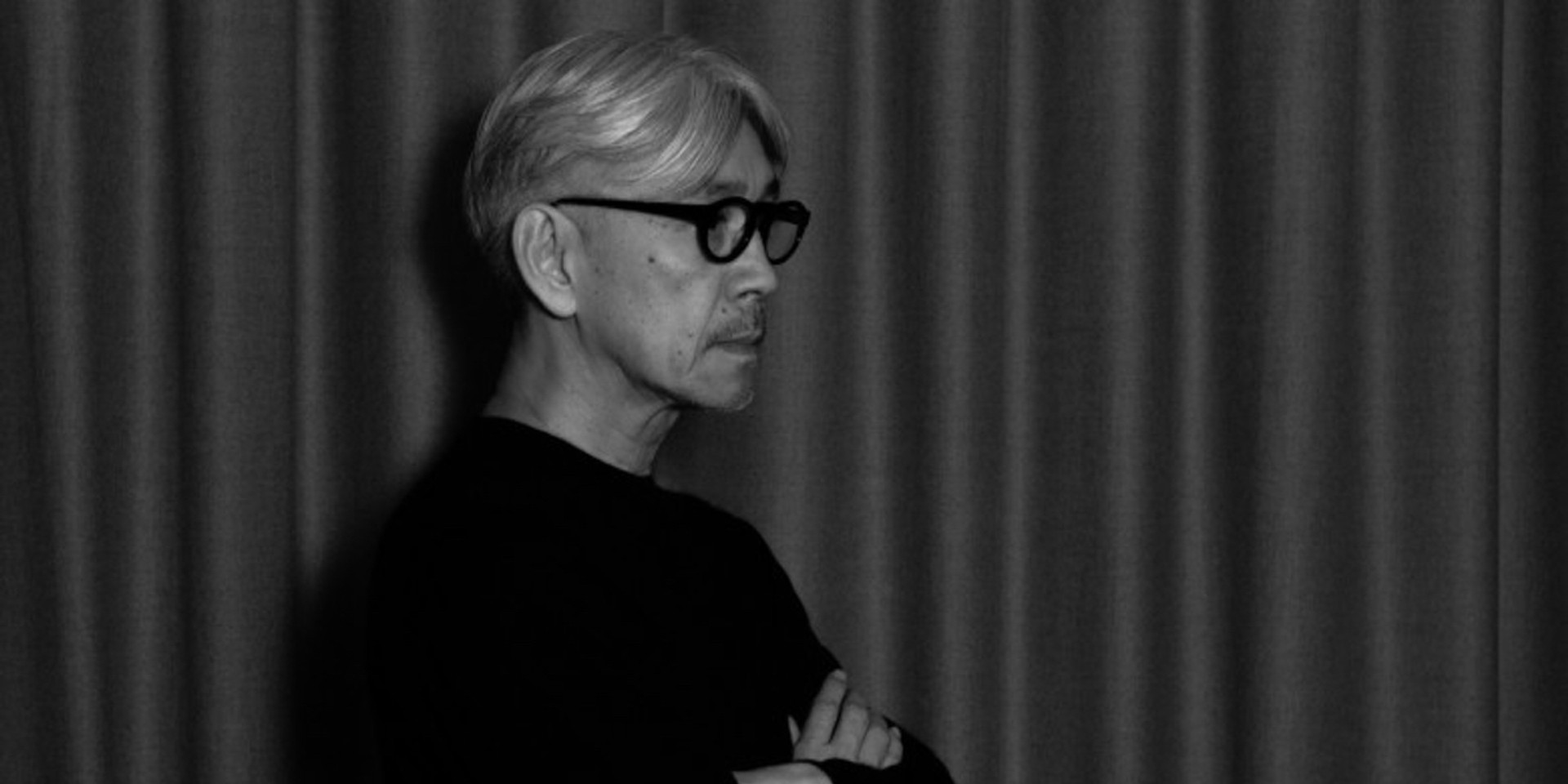 Black Mirror is set to return for its fifth season this June, and it's only getting bigger.

To spotlight just how big the upcoming season is going to be, it has been announced that modern-day legend and icon Ryuichi Sakamoto has scored one of its episodes.

The episode, titled 'Smithereens' was directed by James Hawes and stars Andrew Scott, Damson Idris, and Topher Grace. Netflix shared the following synopsis of the episode: “A cab driver with an agenda becomes the centre of attention on a day that rapidly spirals out of control.”

Milan Records will release the complete digital edition of Sakamoto's score on June 7, althought a track titled "this is my last day" is now available for streaming. A vinyl edition is set to come out at a later date.

Ryuichi Sakamoto: Fragments with Shiro Takatani will take place on 28 May, 8pm at the Esplanade Theatre. Tickets are sold out.

Black Mirror is set to premiere on Netflix on 5 June.