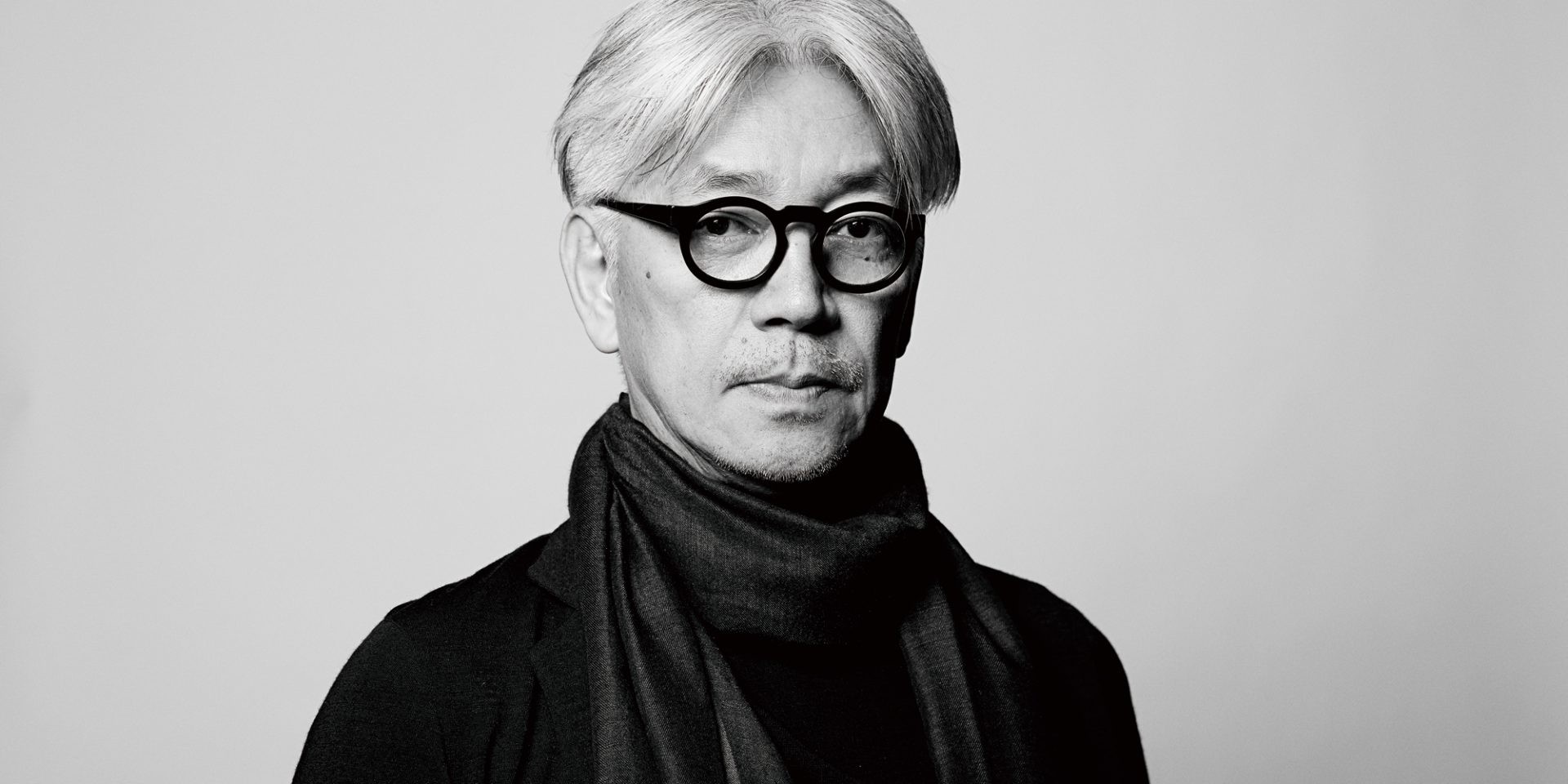 Ryuichi Sakamoto has announced a reissue of his now-iconic 1978 debut solo album, Thousand Knives Of...

Ryuichi started his career in the early '70s, when he co-founded the Japanese electronic trio Yellow Magic Orchestra (YMO). Along with his two band mates, Sakamoto's involvement in YMO helped pioneer the synth-wave, house and techno genres, especially in Asia. Since then, Ryuichi has gone on to dabble in all sorts of genres, ranging from electronic to classical and world music. He was approached to compose an original theme for the 1993 Barcelona Olympics opening ceremony. Ryuichi has since been awarded several esteemed awards for his music, including an Academy Award, a BAFTA Award, a Grammy and two Golden Globe Awards.

The news of the long-anticipated re-release of Thousand Knives Of... comes after Sakamoto's sold-out performance as part of this year's SIFA programming.

The album will finally see its first wide release on vinyl outside of Japan on November 8 via Wewantsounds. It will also be reissued on CD. The record has been remastered from the original tapes by Seigen Ono, and features a new introduction by Paul Bowler.