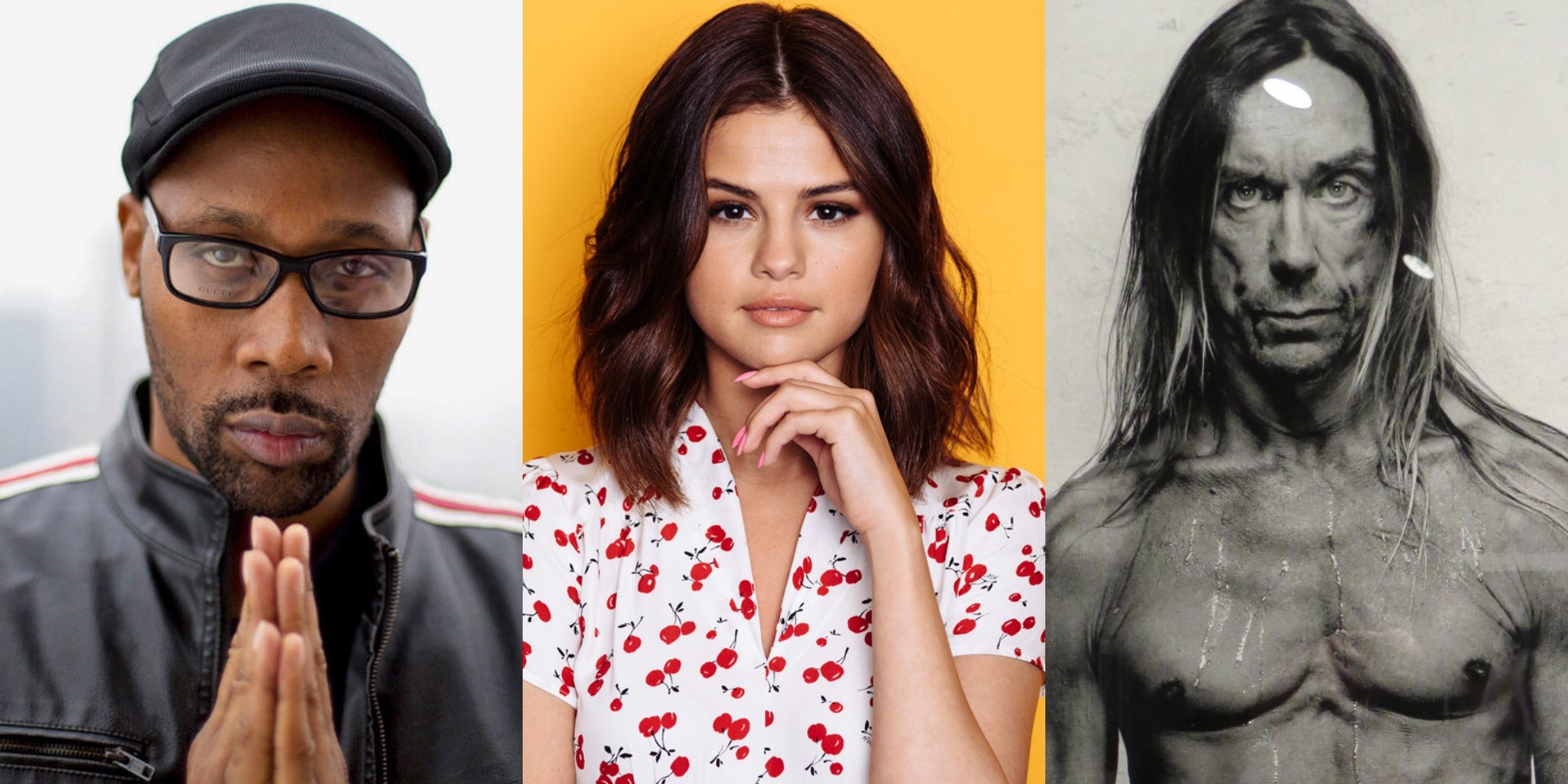 Jim Jarmusch is about to lift the veil on the most star-studded zombie movie of all time.

On 14 June, he will release his 13th film, The Dead Don't Die, via Focus Features. Written and directed by Jarmusch, the film will also feature a spellbinding cast, some of which are amongst the most iconic musicians of our time: RZA, Iggy Pop, Selena Gomez and Tom Waits.

At this writing, no trailer of the film exists.