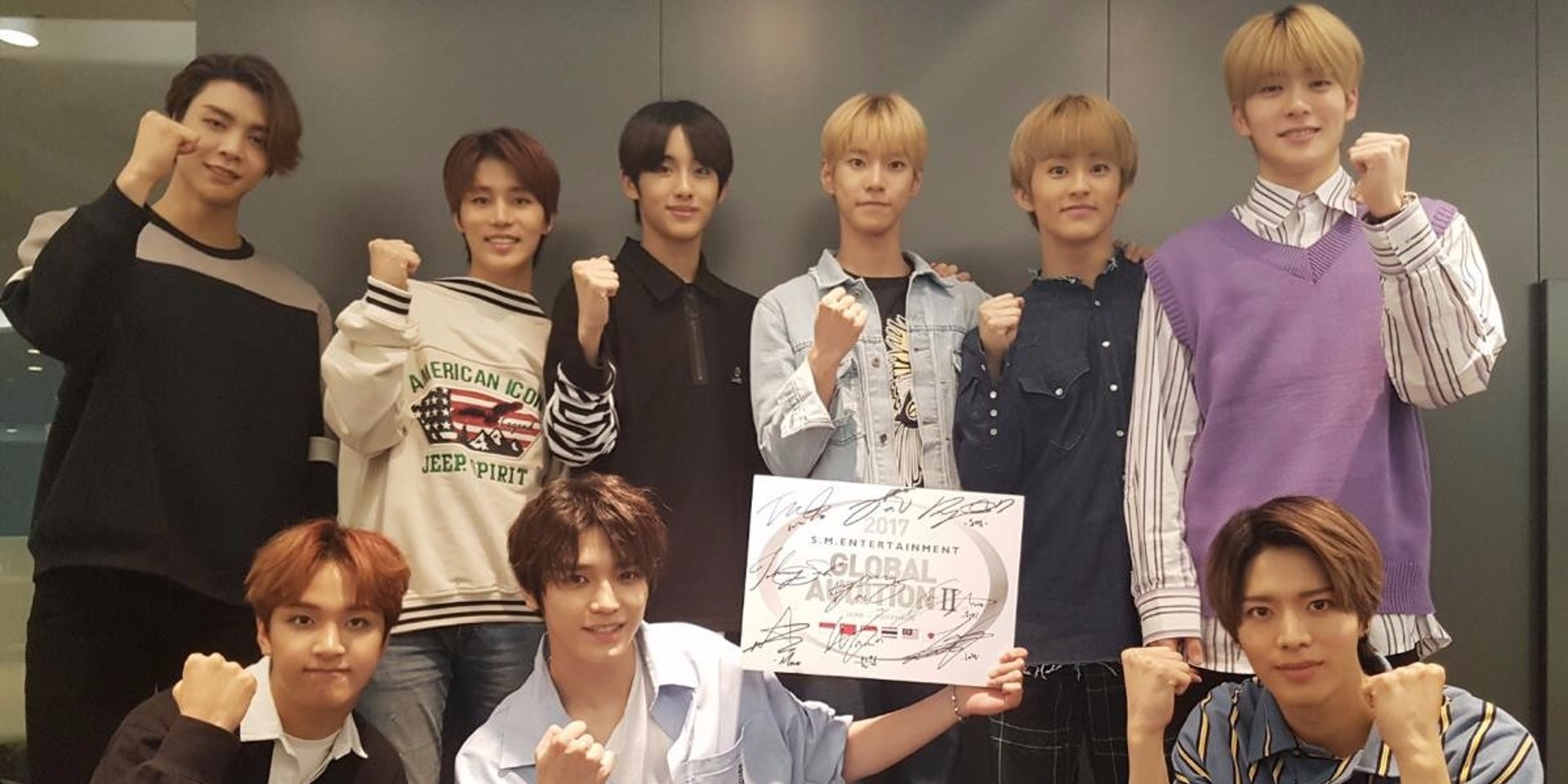 Two years since the last global audition in Singapore by S.M. Entertainment, they are back again this coming August.

S.M. Entertainment will be holding global audition in countries such as Singapore, Taiwan, Hong Kong and Indonesia to search for talents around the world. This year, they are expanding their talent search to Japan, Thailand, Canada and USA.

As one of the leading entertainment company in South Korea, S.M. Entertainment is the home to many top K-pop groups such as EXO, SHINee, Girls’ Generation and Red Velvet.

Within these groups are some successful participants of the global auditions – namely Wendy and Joy from Red Velvet, Henry from Super Junior-M and Amber from f(x).

Your dream of becoming a K-Pop star can be made possible on 20th August when their Singapore leg begins, so start preparing early!

Keep your eyes peeled on their site here or their Facebook page to get the latest updates. 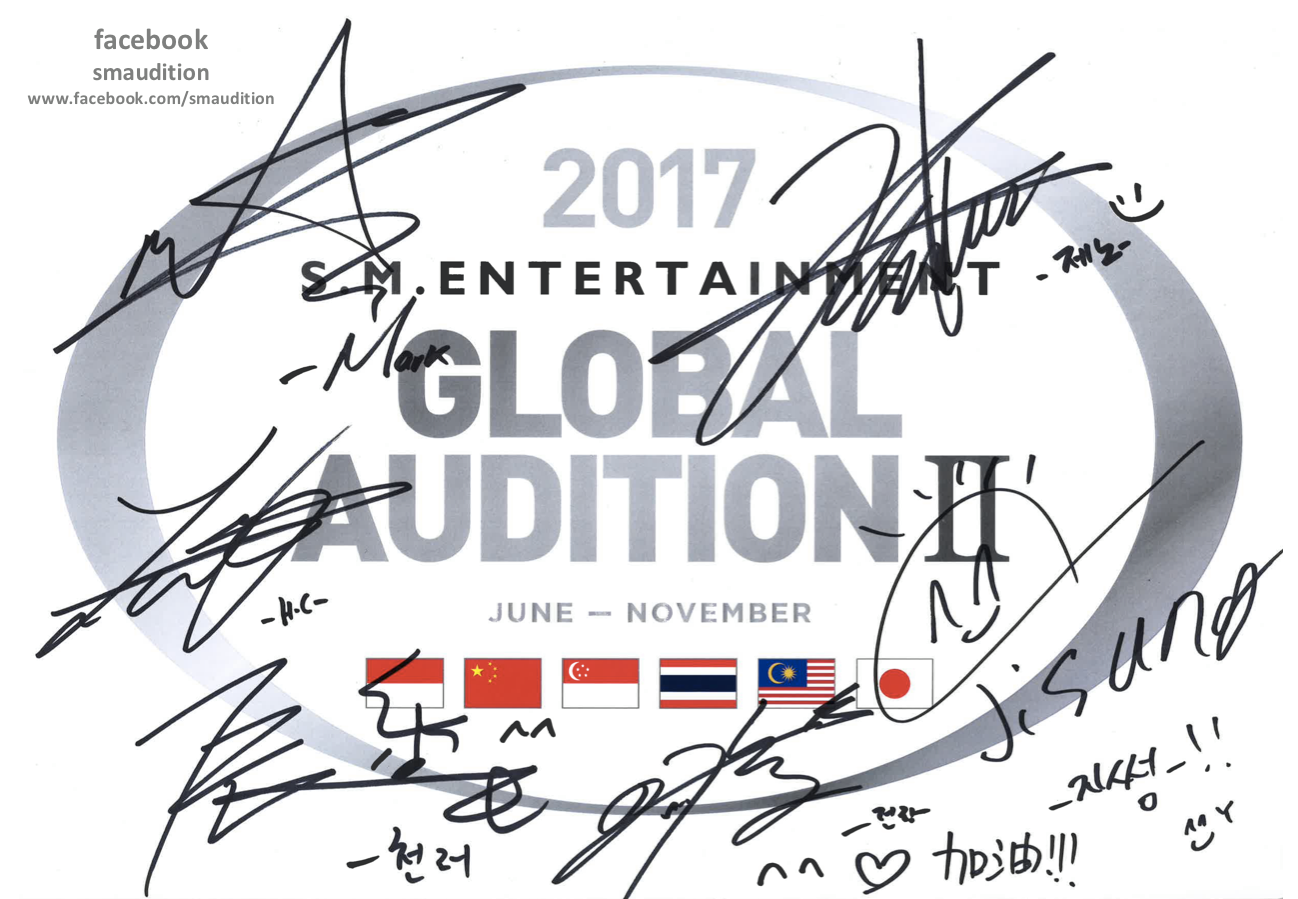