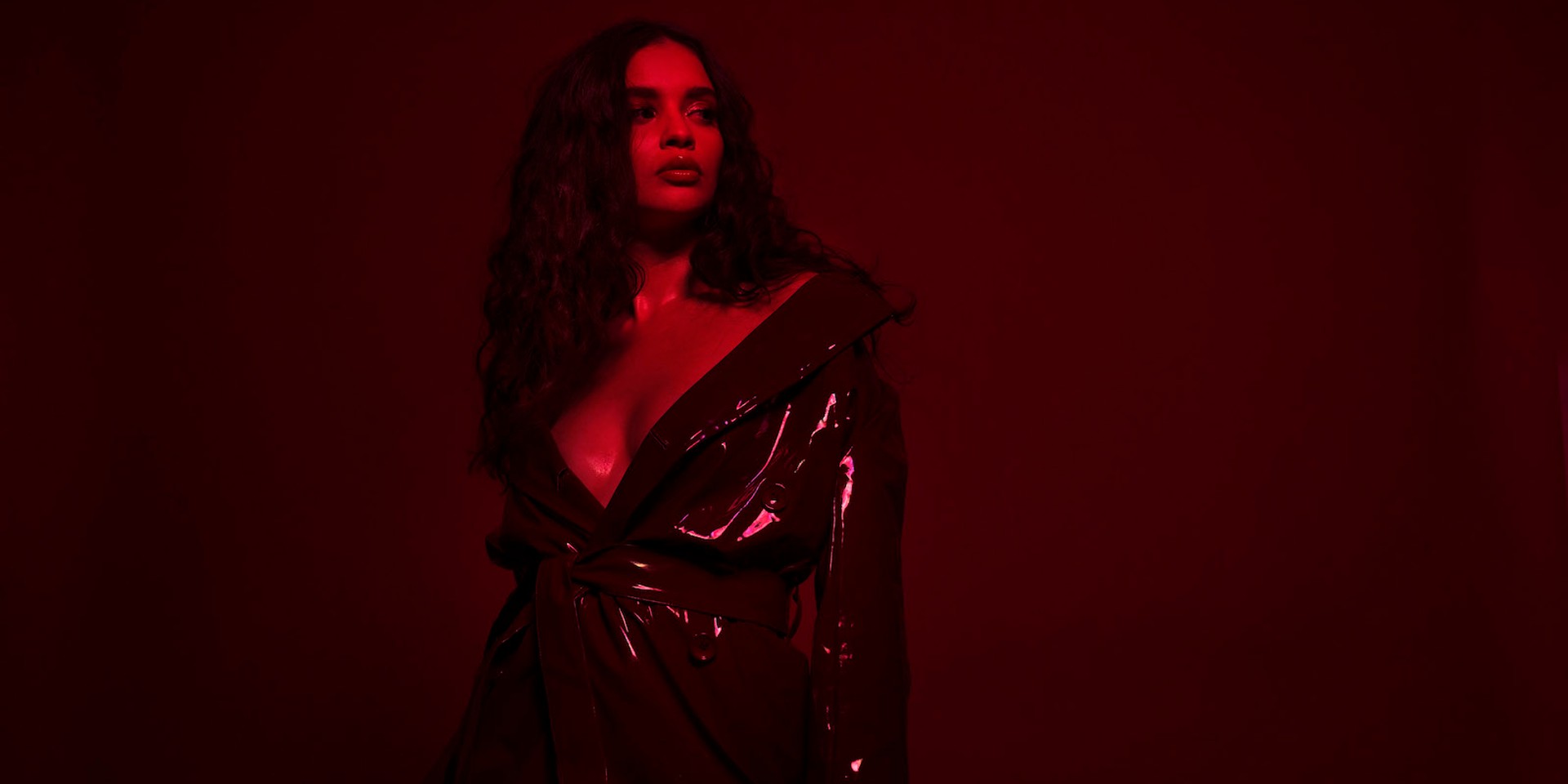 Sabrina Claudio has announced her sophomore album, Truth Is.

The American singer-songwriter took to Instagram to announce the upcoming record. The album will feature lead single, 'Truth Is', along with previously released tracks 'Holding The Gun', 'On My Shoulders' and 'As Long As You're Asleep'.

Claudio said in a press release of the album's title track: "I wrote 'Truth Is' with Julia Michaels during our first time working together. The song is about emotions we often think of but are afraid to voice – the feelings we try to convince ourselves we don’t actually feel. Those two words, Truth Is, symbolize everything this album is about."

The upcoming full-length album will feature a number of esteemed writers including Simon Wilcox and Stephan Moccio, as well as producers Stint and Nolan Lombroza.

Sabrina Claudio's Truth Is will be released on 4 October via Atlantic Records.