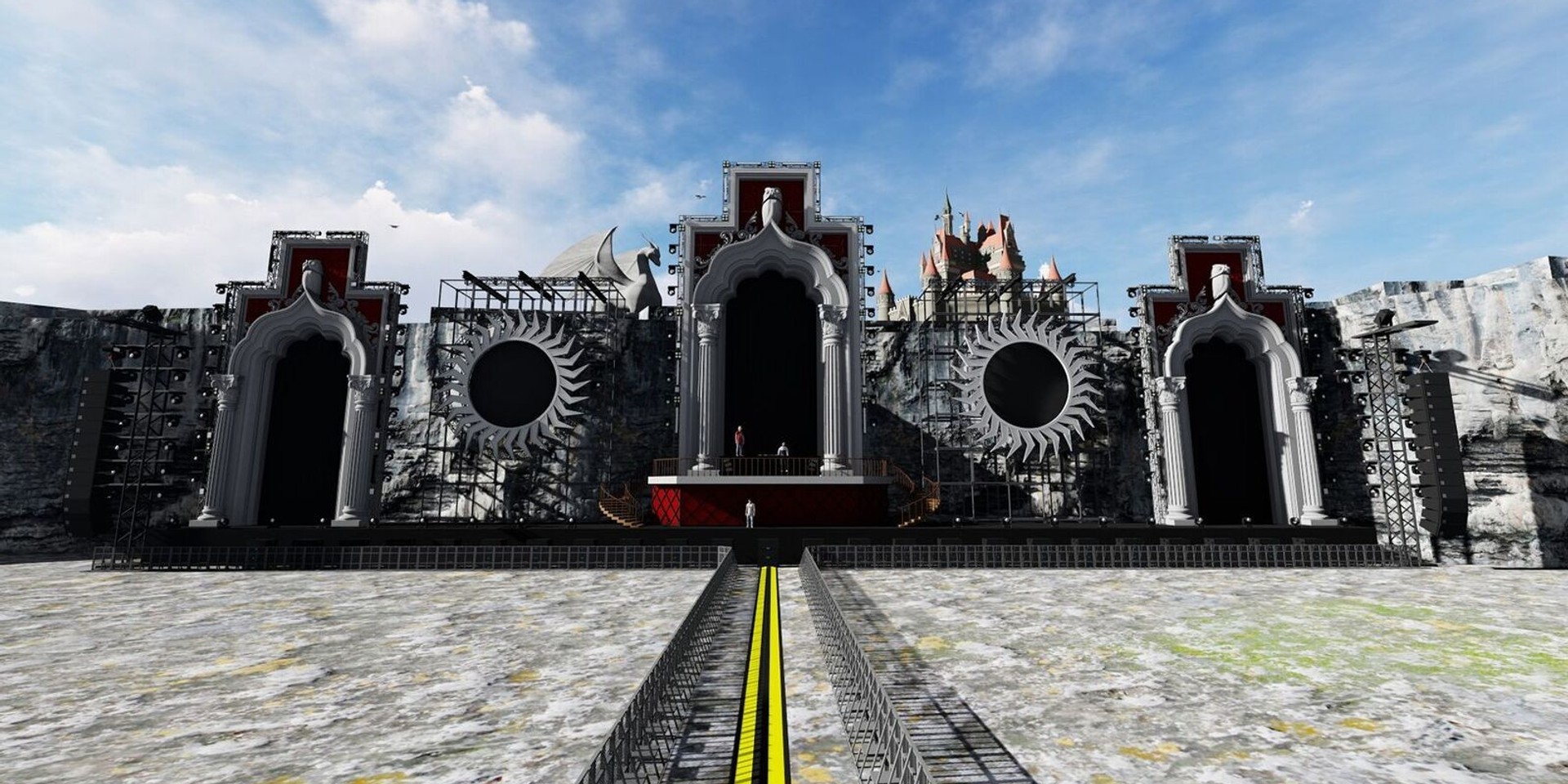 The debut edition of SAGA Music Festival is just a few short days away and it's shaping up to be a spectacularly unique festival in the region.

Besides being located at the iconic and majestic GWK Cultural Park, SAGA Music Festival also boasts other claims that make it one of the most unique festivals in the region. SAGA is Bali's first locally-owned, organized and executed multi-day and stage festival.

It's also bringing in the big guns, with world-class performers such as DJ Snake, MaRLO, KSHMR, AXWELL Λ INGROSSO, and the rare and elusive Barong Family Stage, featuring sets from Chace, Moksi and Cesqeaux. The Barong Family stage has only made appearances at festivals such as Tomorrowland Belgium, Daydream Festival and a select few other festivals around the world, making SAGA a can't miss event for fans of the music label in Southeast Asia.

With a magnified presence of dance festivals in the region, the organizers behind the Bali festival have taken several steps to make sure the festival stands out from the rest of the pack. SAGA is expected to draw close to 30,000 visitors from all over the world.

On the conceptualization of SAGA Music Festival:

The evolution in the EDM industry has shown a rapid growth in art and technology developments. Indonesians between the ages of 18-25 have shown interest in experiencing live EDM events.

Why did we choose Bali? It's Indonesia’s unrivaled, number one tourist attraction. Eighty percent of international travellers to Indonesia visit Bali, and Bali alone, based on statistics.

We hope SAGA will be a unique adventure in music, dance, and culture."

On the festival's longevity:

We’ve planned the next series of SAGA for the next 5 years."

On the festival's line-up and selling point:

We invite the DJs we think are capable enough to influence people to come to Bali, other than the place itself — GWK is such a unique place." 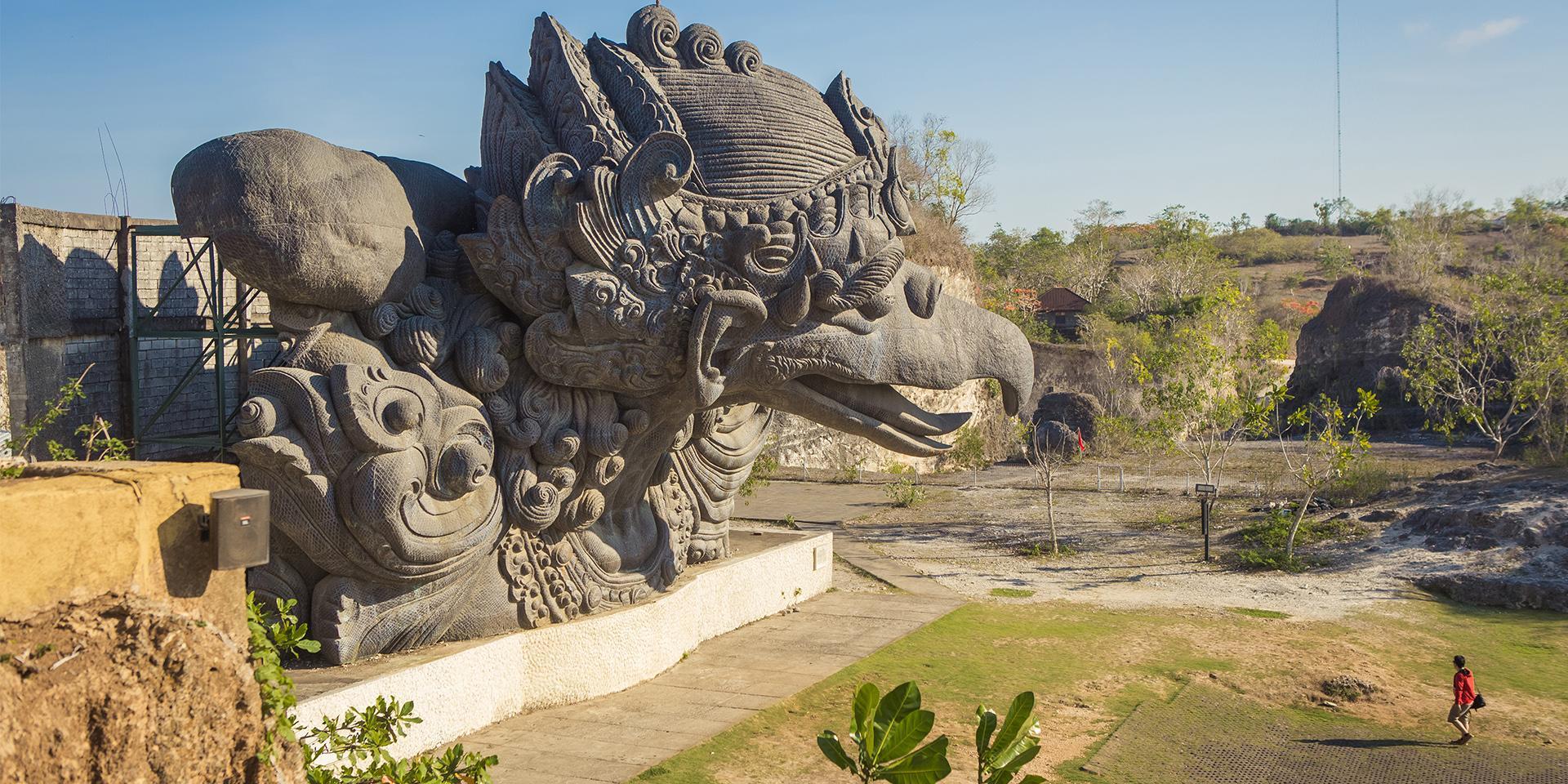 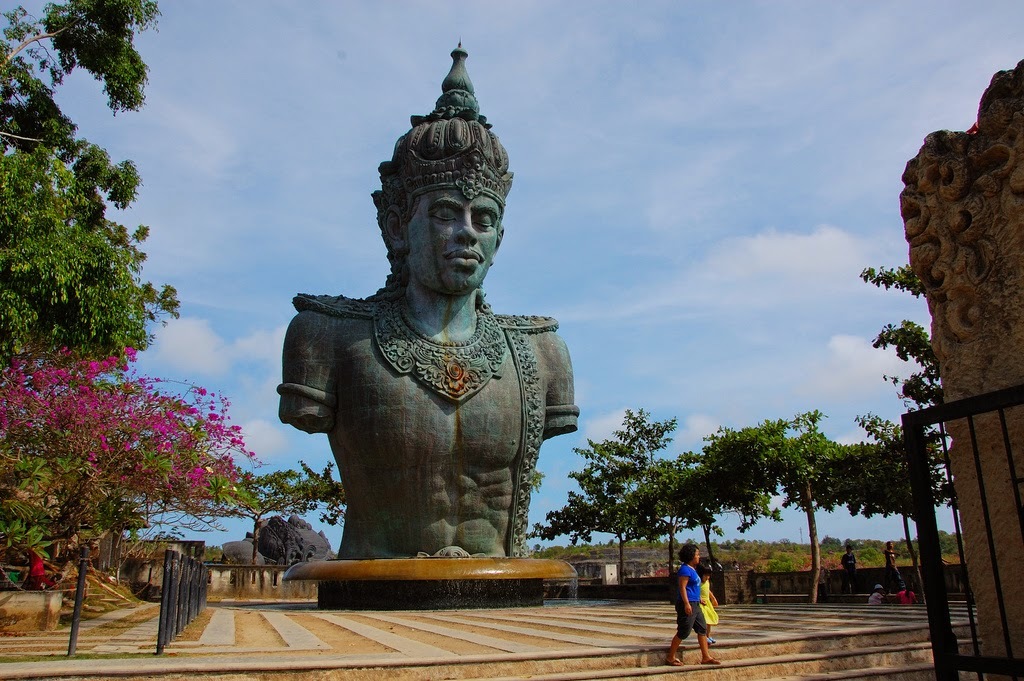 SAGA Music Festival, presented by All In Entertainment, will run on 28 and 29 Dec, from 3pm to 3am, at the Garuda Wisnu Kencana (GWK) Cultural Park in Bali, Indonesia. 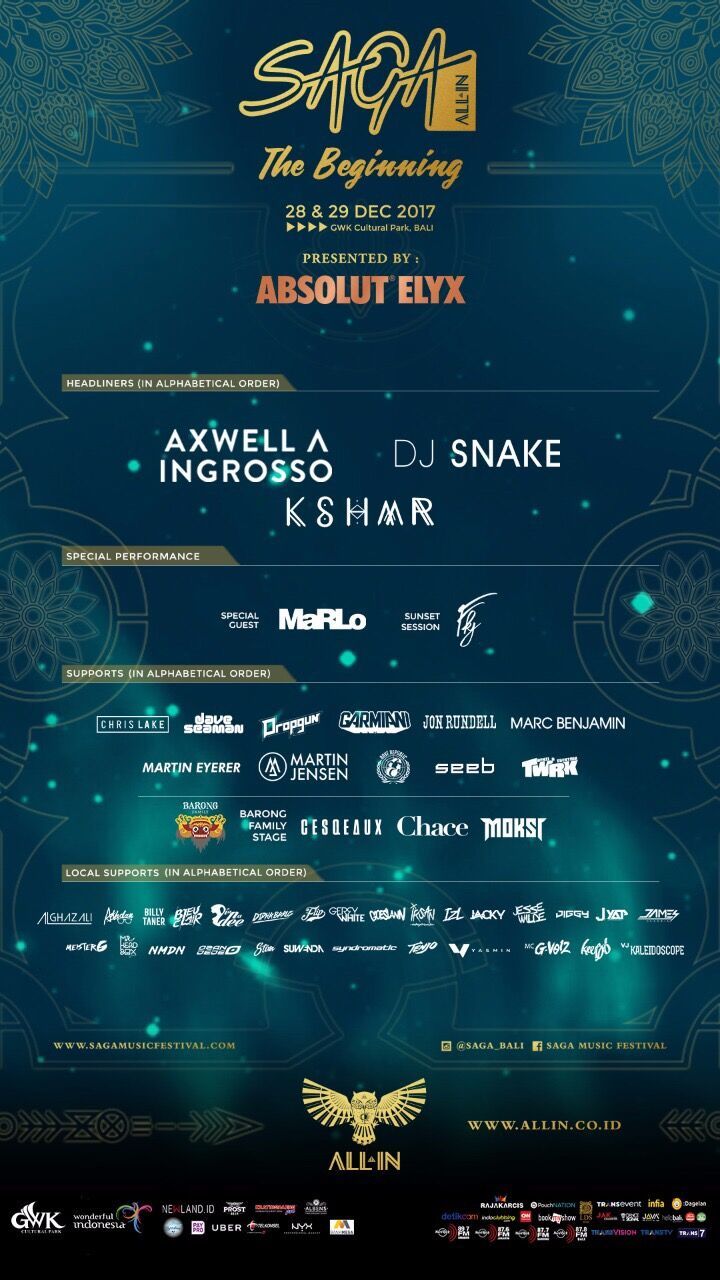