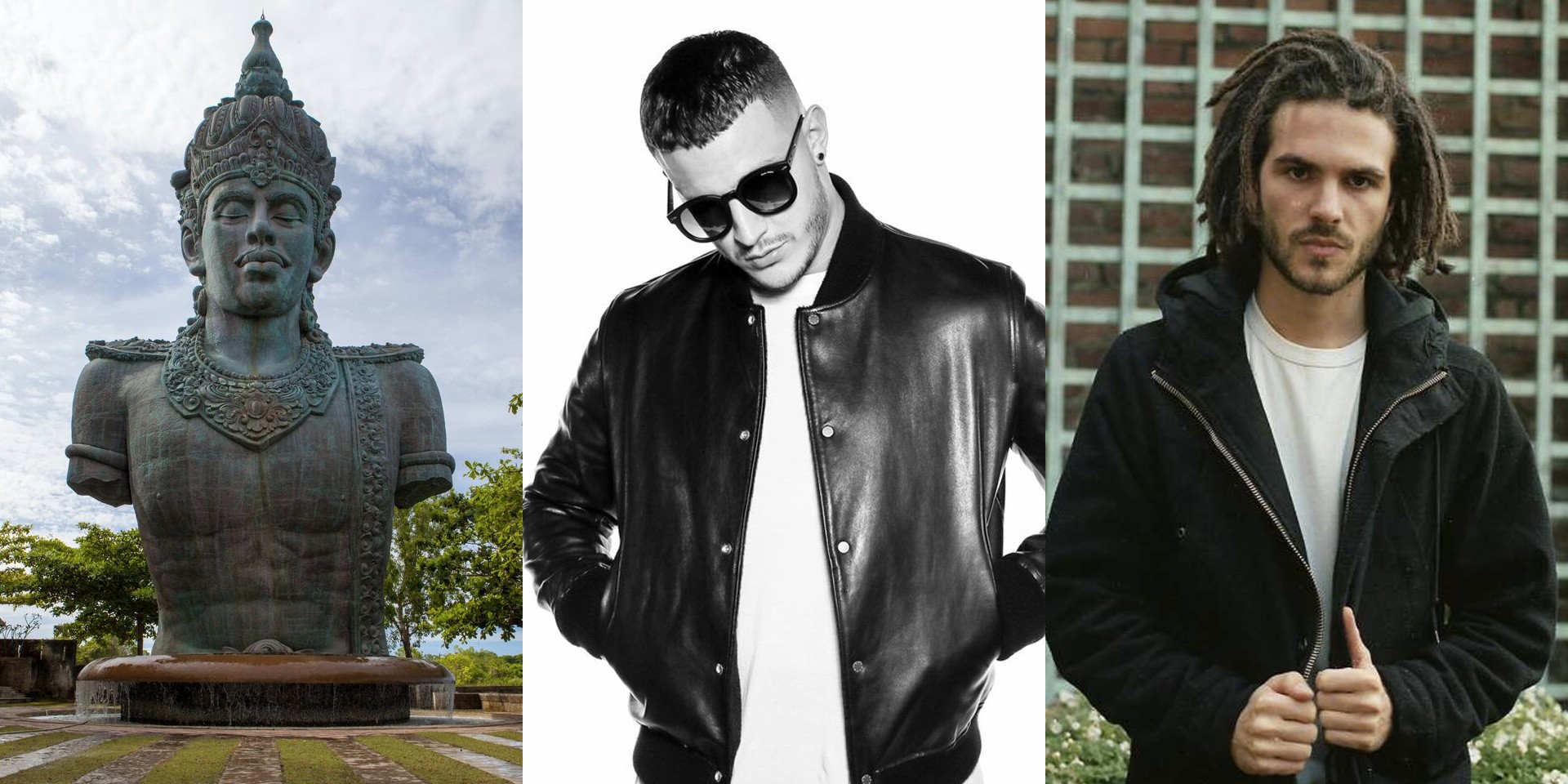 SAGA Music Festival — the first Bali-owned, organized and executed multi-stage and multi-day festival — has released its phase 1 line-up for the inaugural festival, and it's insane.

Held in the Garuda Winsu Kencana (GWK) Cultural Park in Bali, Indonesia, the festival will be one of the lucky few in the world that will be able to boast a party under the stars surrounded by ancient culture. The site of the festival is a mere 15-minute drive from the airport in the Badung Regency area.

The first phase line-up includes an impressive bevy of famed DJs and acts from all over the world such as DJ Snake, FKJ, Dropgun, Chris Lake, TWRK, Rave Republic, Marc Benjamin, Tenjo, DJ Stan, DJ Yasmin, DJ Jesse Wild, Dipha Barus and all the resident DJs from All In. More acts to be announced.

Transport will be provided for by the festival organizers, with shuttle services and more being announced soon. Hotel and accommodation packages will be announced soon as well.

SAGA Music Festival 2017 will happen from 28-29 December, 2PM to 3AM at Garuda Winsu Kencana (GWK) Cultural Park in Bali, Indonesia. 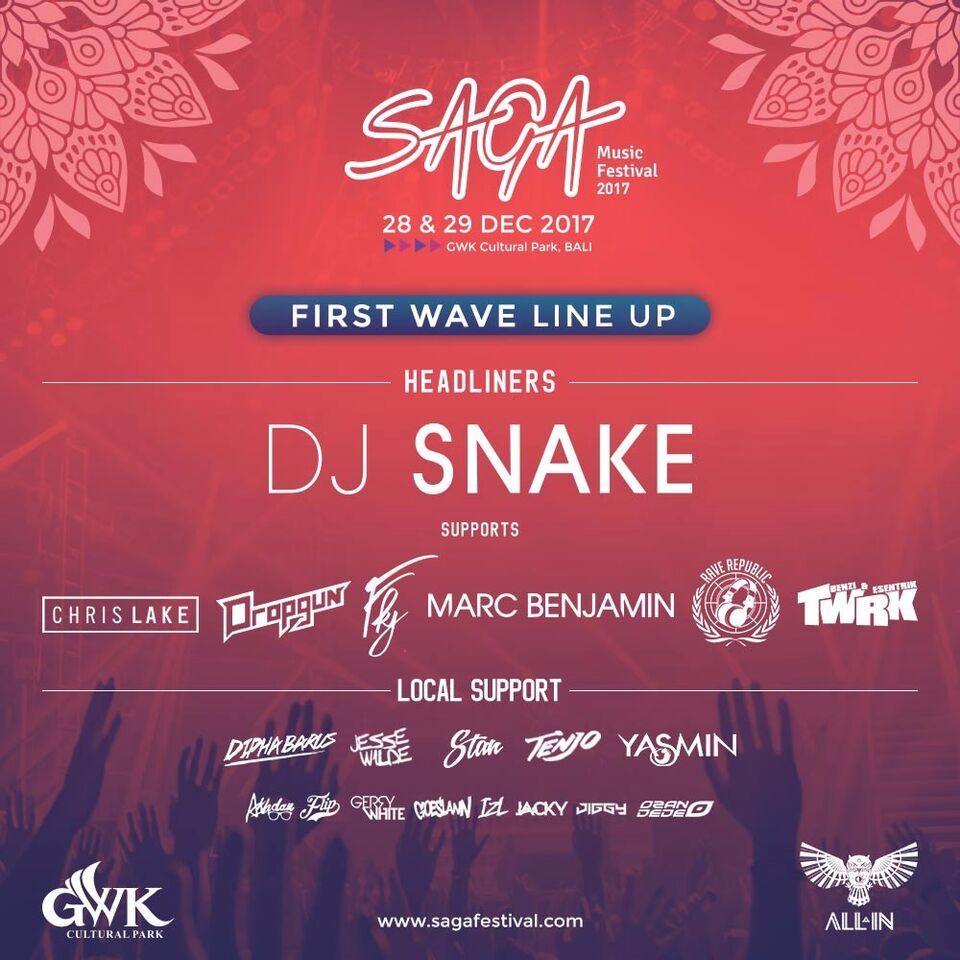