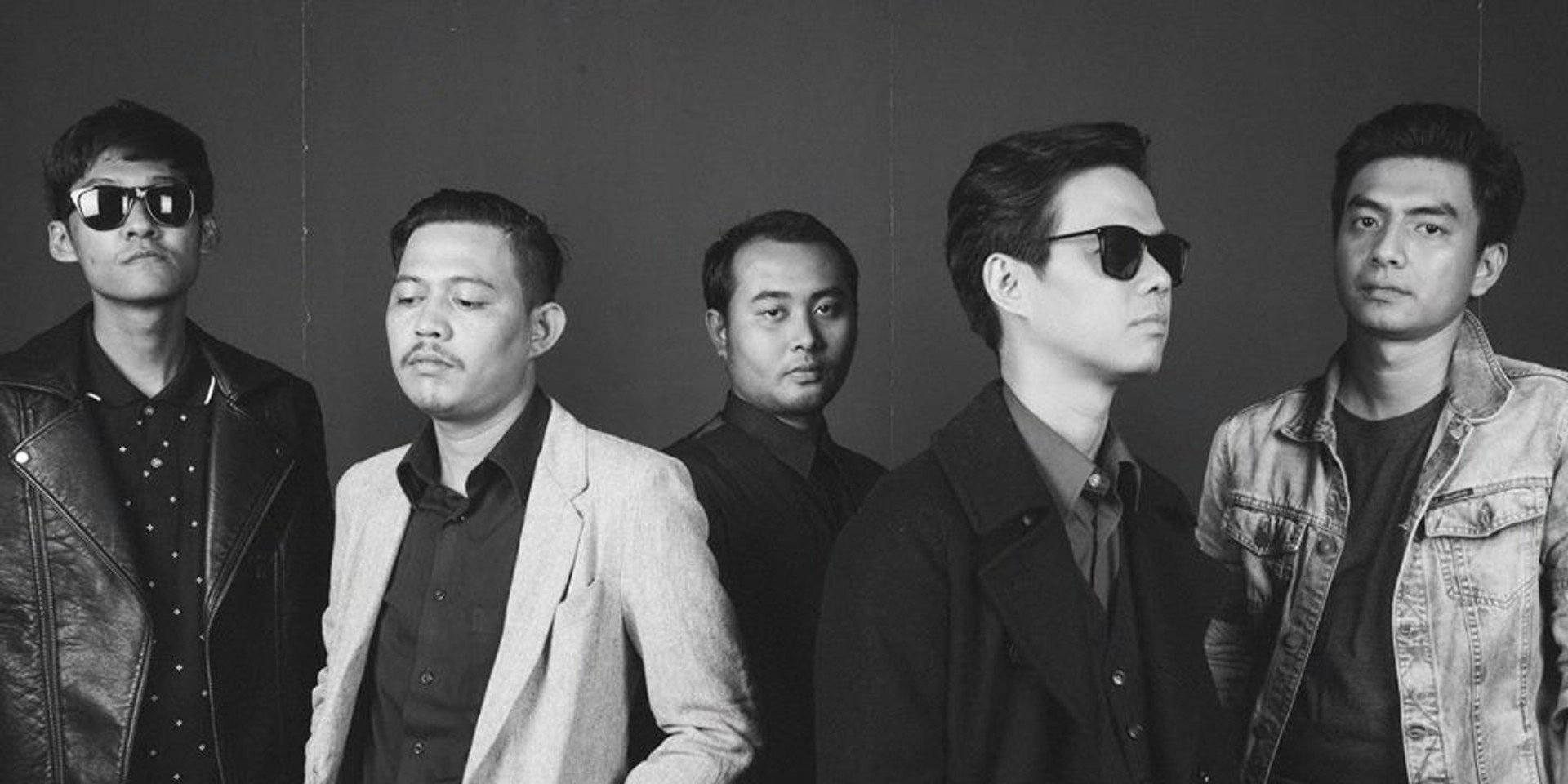 "Listening to this record makes me proud and happy. It's proof that a local band could come up with something that's distinctive from indie pop/rock bands in general."

That was Arian13, metal band Seringai's frontman, commenting on indie rock mainstays Sajama Cut's second LP The Osaka Journals, one of 2005's most eclectic LPs. Sajama Cut was a lot of things: surreal lyricism, frontman Marcel Thee's kaleidoscopic influences (from Burzum, Bonnie 'Prince' Billy to Hank Williams) and putting out classic LPs is one of them.

Now Sajama Cut -- formed in 1999 -- are reissuing The Osaka Journals along with its predecessor from 2001 Apologia at the end of February through the label Kebun Suara.

"Even when each has different presentation, the emotional textures and historical values, to me, encompass that specific era of Sajama Cut," says Marcel, who's now in the band with Dion Panlima Reza (guitar), Randy Apriza Akbar (bass), Hans Citra Patria (keyboard), and Banu Satrio (drums).

The Osaka Journals and Apologia are followed by 2010's Manimal and 2015's Hobgoblin and this is the second reissue for The Osaka Journals, after it was re-released on vinyl and cassette tape by Elevation Records in 2013.

You can email order the albums -- which come with a Family Pack package for IDR 100,000 -- at kebunsuara@gmail.com. Information that's needed is your name, address, orders and phone number.

Listen to The Osaka Journals below: