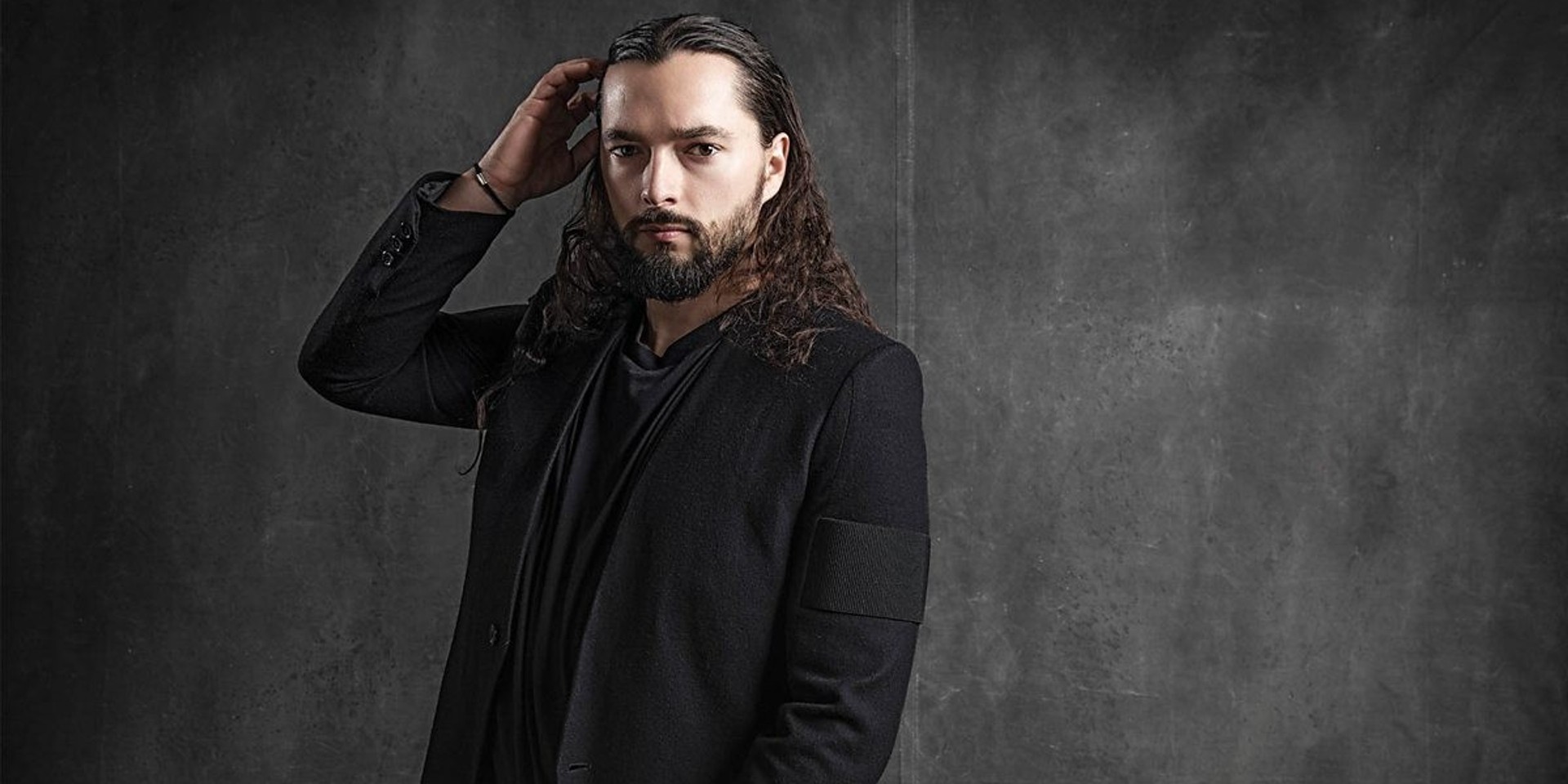 Salvatore Ganacci is coming to Singapore.

The Bosnian-born Swedish DJ has been making waves recently after his performance at Tomorrowland earlier went viral. Known for his hilarious stage presence, the DJ will be performing as part of Zouk's Pre-ZoukOut Weekender.

Besides his onstage antics, the DJ has made a name for himself with his music, with several tracks on Spotify garnering well over a million streams, with features from Sebastian Ingrosso, Dillon Francis and more.

Salvatore Ganacci is set to perform at Zouk (Superclub) on Friday, 23 November. Tickets will cost S$35 for females and $45 for males. 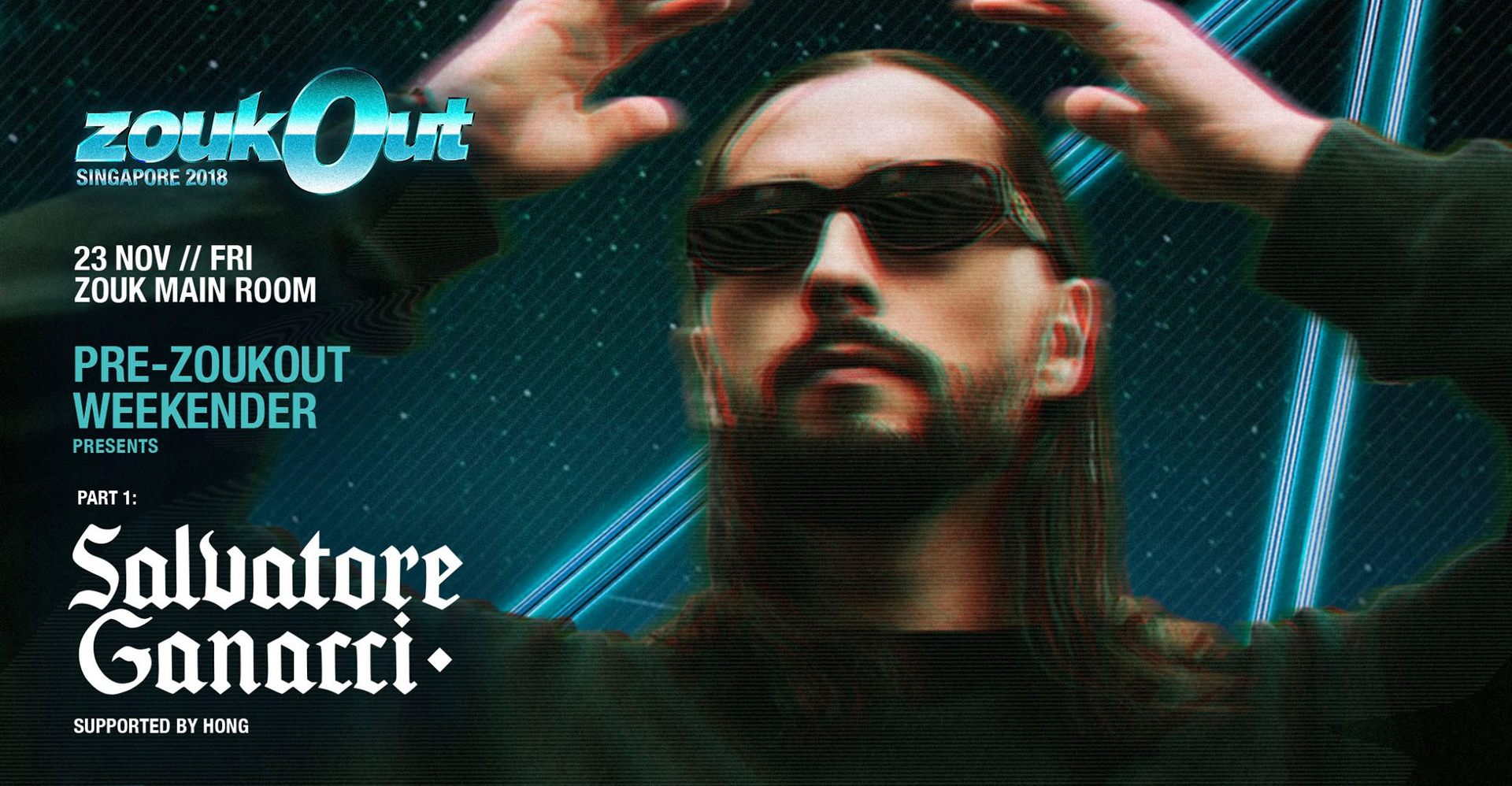