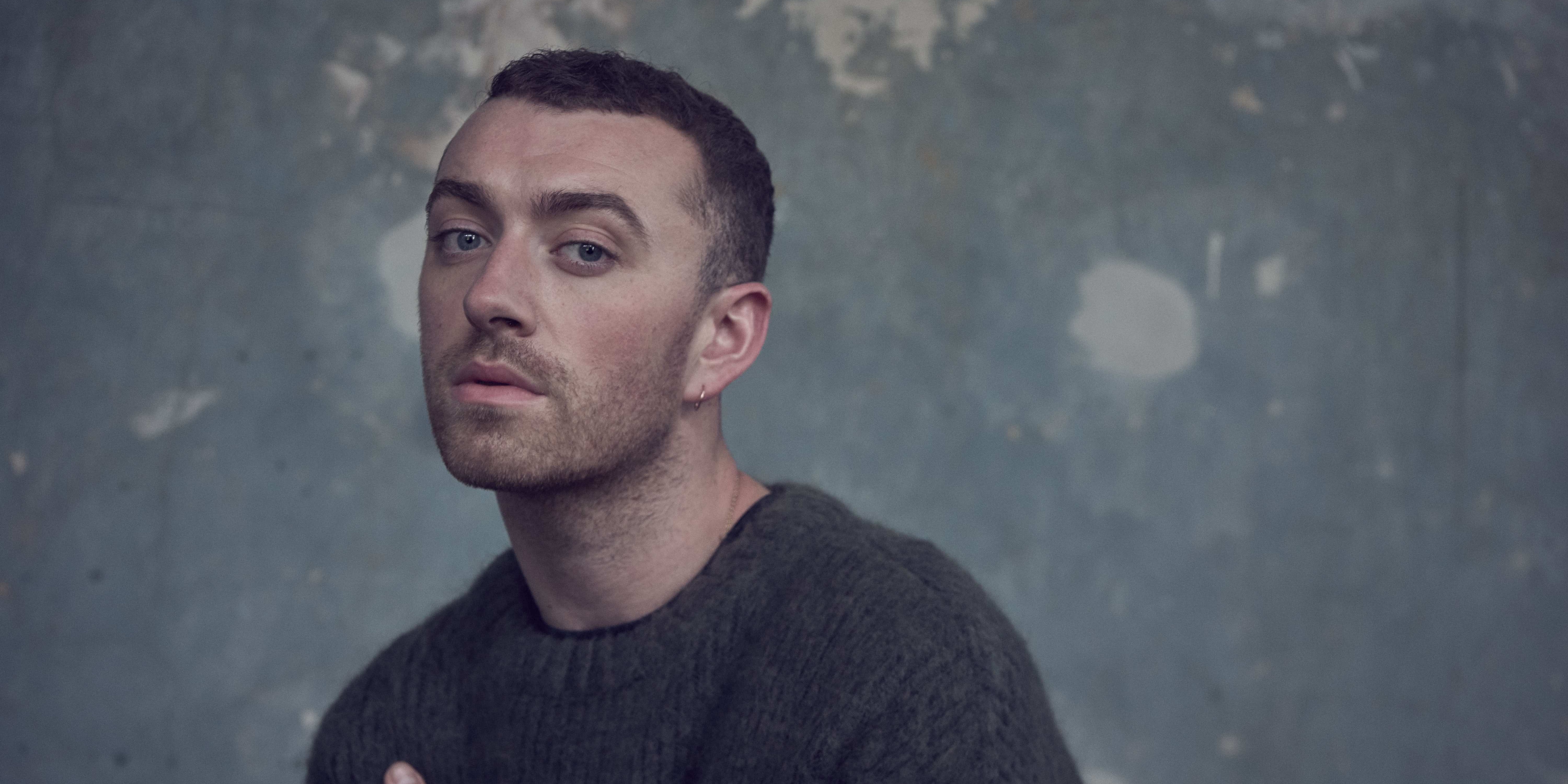 Sam Smith's October concert in Singapore sold out the day it went on sale, and now the British crooner has added a second date here.

Unusual Entertainment – who is promoting the shows with Midas Promotions – announced the news on social media Sunday night. The second show will take place on 3 October, the day after the first. Tickets go on sale on Tuesday.

Smith's first concert at the Singapore Indoor Stadium was announced late February to great excitement. Tickets sold out hours after going on sale, with scalpers reselling tickets at inflated prices.

Sam Smith will perform a second show in Singapore on Wednesday, 3 October. Tickets go on sale here Tuesday, 8 May at 10am. This post will be updated as more details arise.