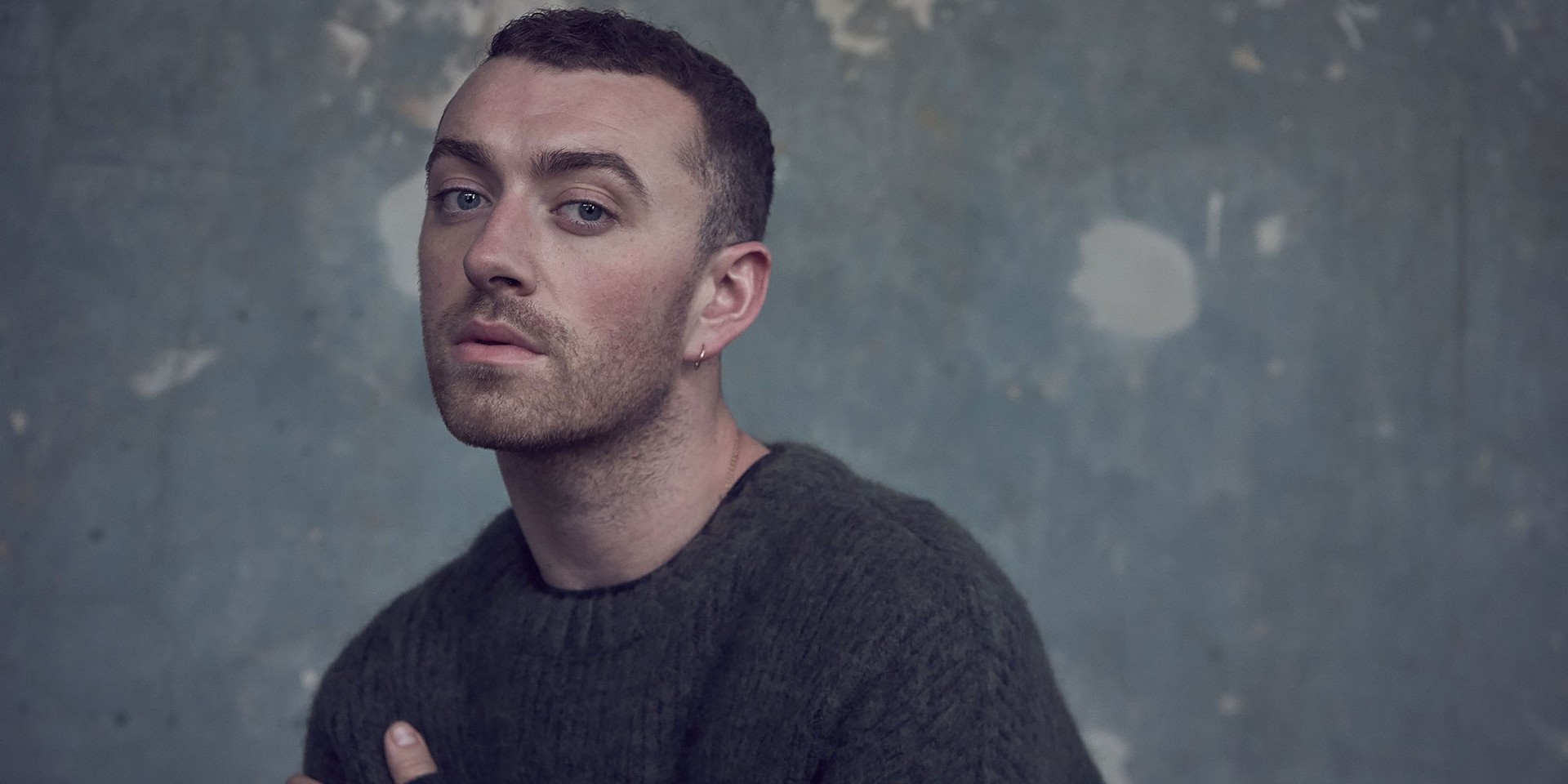 Here's something you might have missed over Christmas Eve and Christmas day: Sam Smith dropped a new song!

The track, titled 'Fire on Fire', was recorded for the BBC and Netflix's Watership Down, the Murro-directed adaptation of Richard Adams’ award-winning novel about a pack of rabbits. The mini-series was broadcast on Netflix on 23 December, but might have gone unnoticed over the holiday period.

'Fire on Fire' was recorded with the BBC Concert Orchestra at Abbey Road Studios in September.