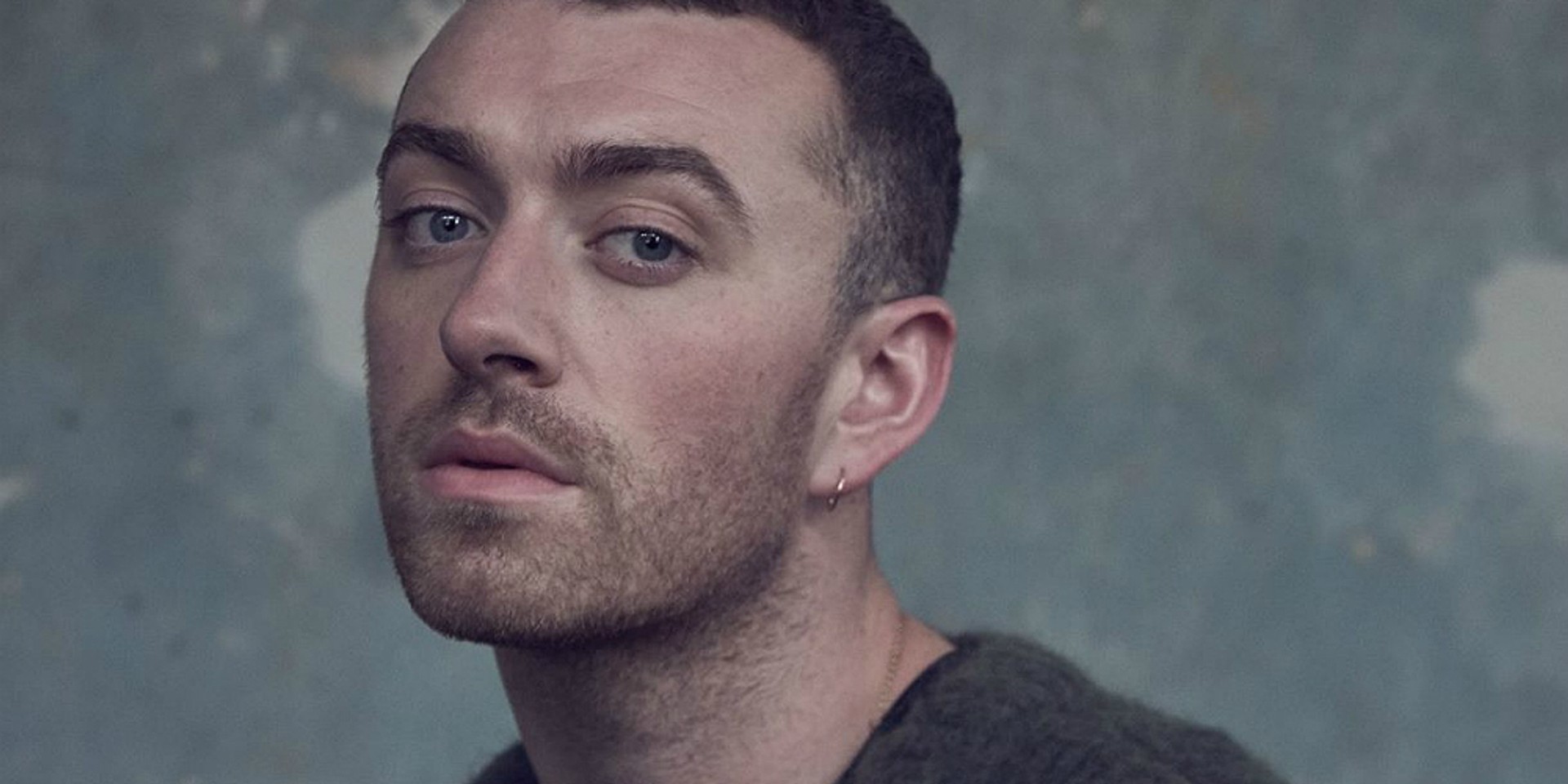 Pop star Sam Smith has announced the Asia leg of his world tour, which includes a stop in the Philippines this October.

The English singer, who broke out with his 2012 Disclosure collab 'Latch' and became a rising star thanks to hits 'Stay With Me' and 'I'm Not the Only One', is touring in support of his 2017 sophomore album The Thrill of it All. He last performed in the Philippines in 2015.

Sam Smith will perform at the Philippines Mall of Asia Arena on Friday, 5 October. The show is organized by MMI Live.

Tickets are set to go on sale on April 11 at 10 AM via SM Tickets. Tickets are priced as follows:

Watch Sam Smith's music video for 'Too Good For Goodbyes' below: 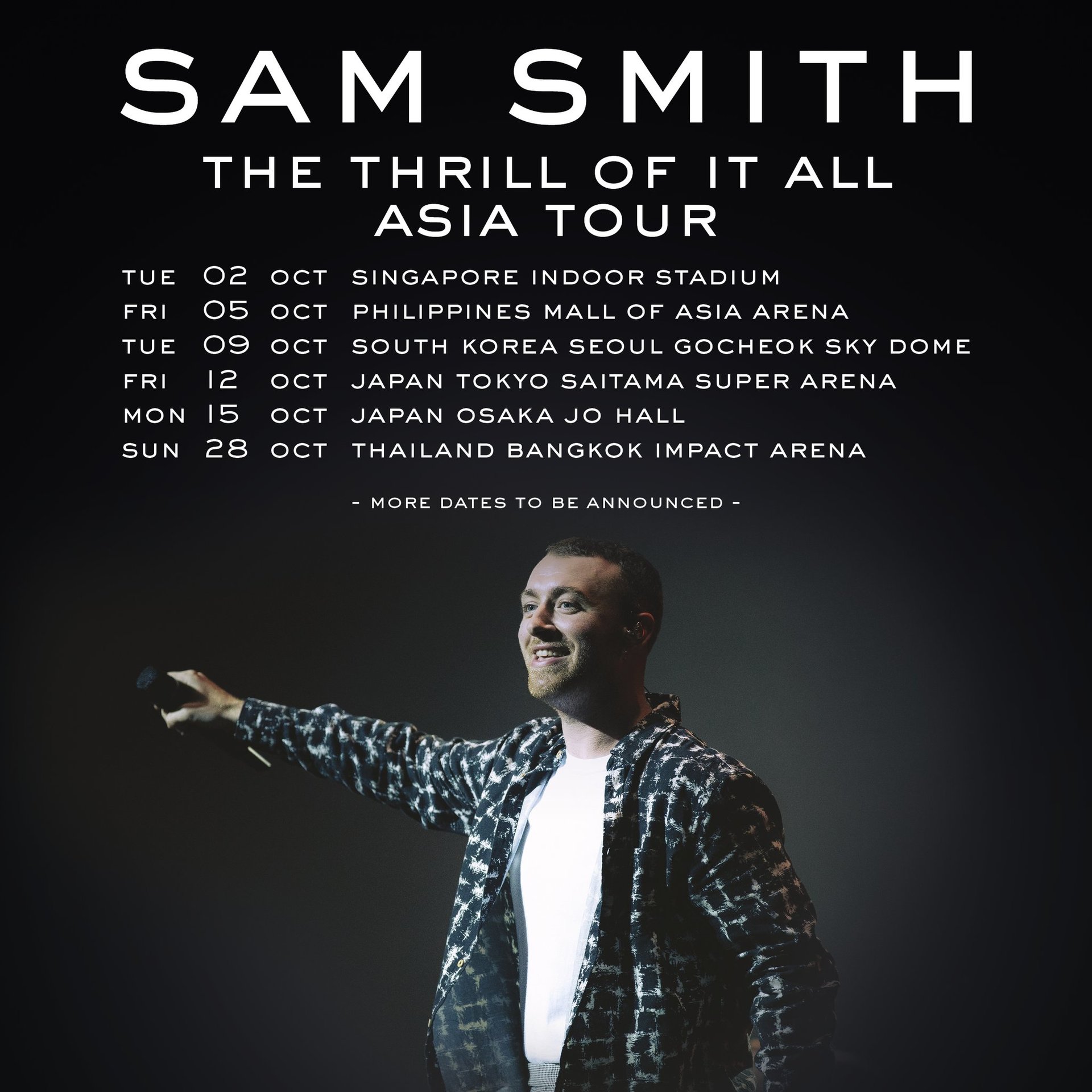