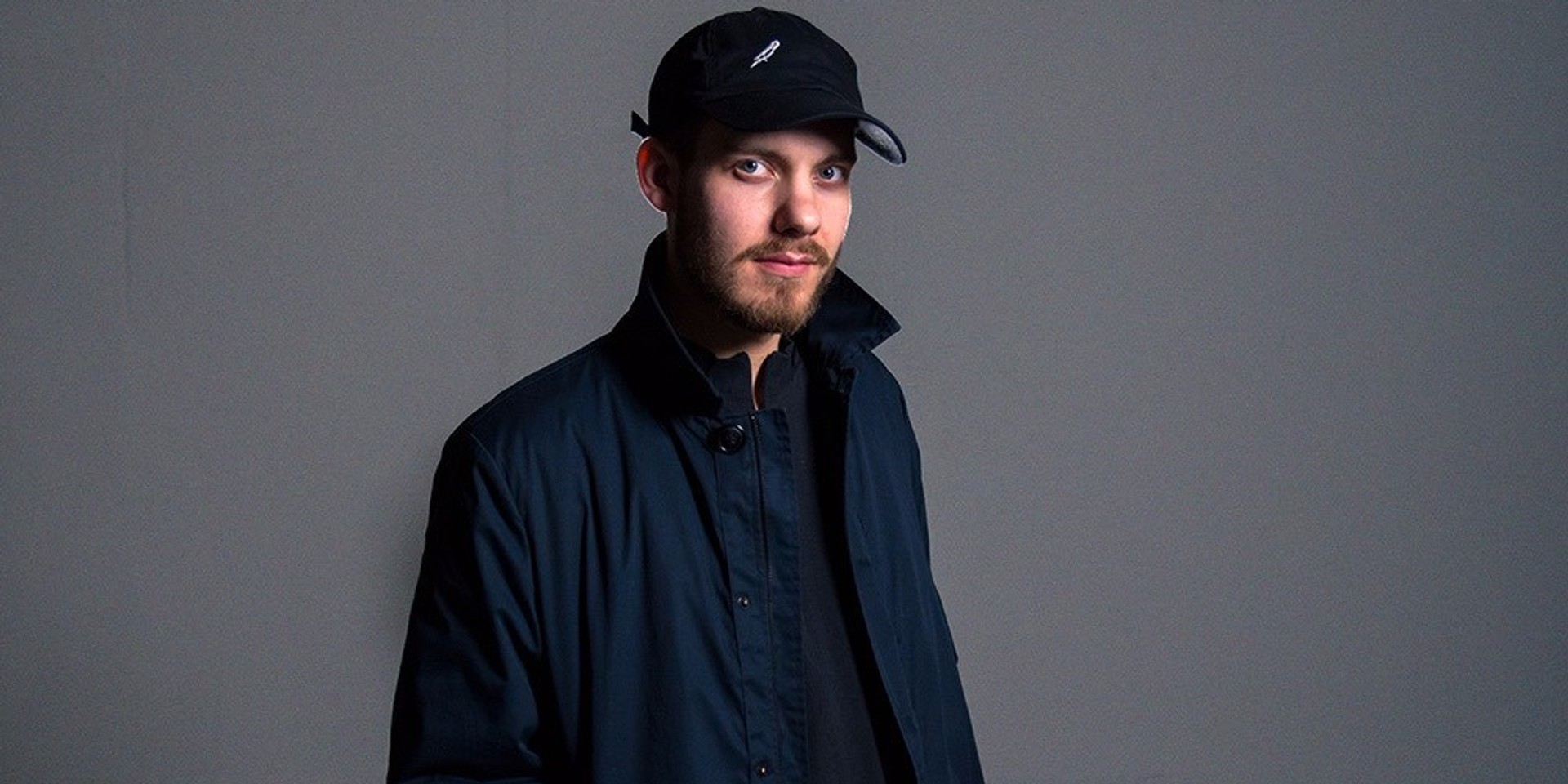 Since his remix of Dr. Dre's The Next Episode gained global acclaim in 2014, Dutch DJ San Holo has been on the fast track to world domination. With huge original tracks like Light and festival anthem Old Days, it's hard to not hear the DJ's music in clubs and festivals. San Holo recently announced a couple of shows in Asia in the coming weeks and Bandwagon got the opportunity to chat up the 26 year old.

Hello Sander! You've been conquering the charts with your track, "Light". How do you feel about it? What were your expectations while producing this track?

Yeah, the response on Light has been crazy! We released it on our own label bitbird and then it got picked up by Sony/Columbia. It’s reached 75 million plays now on Spotify and people are singing along to lyrics when I play it out live. I NEVER expected it to get this big, but it’s very humbling that it did.

bitbird has been making its own reach all over the globe. How do you feel about the label right now? Do you have any future projects plotted for it?

I’m really proud of how far we’ve come over the last couple of years. It just started out as a small platform to promote artists that we believe and it's grown so much since then . Artists that provoke something and hit you in the feels. No matter what genre. We’re releasing the second Gouldian Finch Compilation on the 5th of October featuring 22 songs from 25 artists and I’m so proud of everyone on it! I really look up to these guys!

Watch 'I Still See Your Face' from Gouldian Finch 02 Compilation:

Let's talk about your schedule outside the studio. What do you usually plan on your days off from work?

Day off? What’s that? Haha, I don’t get a lot of time of. But when I do, I spend it mostly with family and friends.

Every artist has a unique way of picking up inspiration. Your music matches a certain formula only you can make. How is your creative process in producing a track?

Good question, in the beginning I was just messing around on my laptop until I found an inspiring sound or set of chords. Nowadays, I try to think and structure out a song on guitar or piano first and then turn to my laptop to record it all.

There are a lot of artists making waves through Soundcloud. Are there any musicians in this channel who you would you like to recommend to your listeners?

A lot of the songs that are released through bitbird are from producers that started out small on Soundcloud. There’s so much good music on there, I couldn't pick one artist. I’d say have a look at the Gouldian Finch #02 tracklist and look those guys up on Soundcloud.

San Holo is set to make his Manila debut on September 15, 2017 at Black Market Manila. Get tickets here.

Special thanks to Moonbeats Asia for setting up this interview!