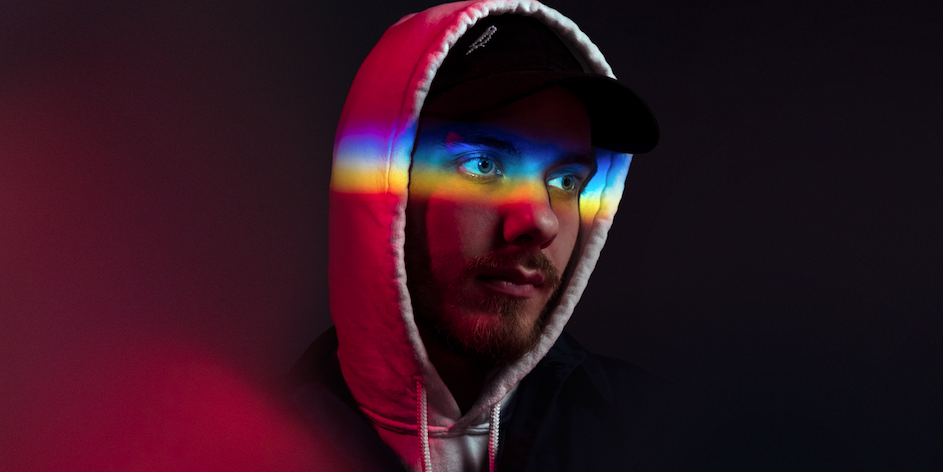 Dutch producer San Holo is making his way to Asia this year and will be making stops in South Korea, China, Singapore, Indonesia, the Philippines, and more.

The beatmaker is set to make his Manila debut on September 15, 2017 at Black Market via Moonbeats Asia. (You may remember them for bringing in Ryan Hemsworth, Stooki Sound, and Snakehips in 2016.)

While the DJ will be touring Asia with Dutch duo Droeloe, the Manila opening act is yet to be revealed.

Tickets are on sale now. Get them here. 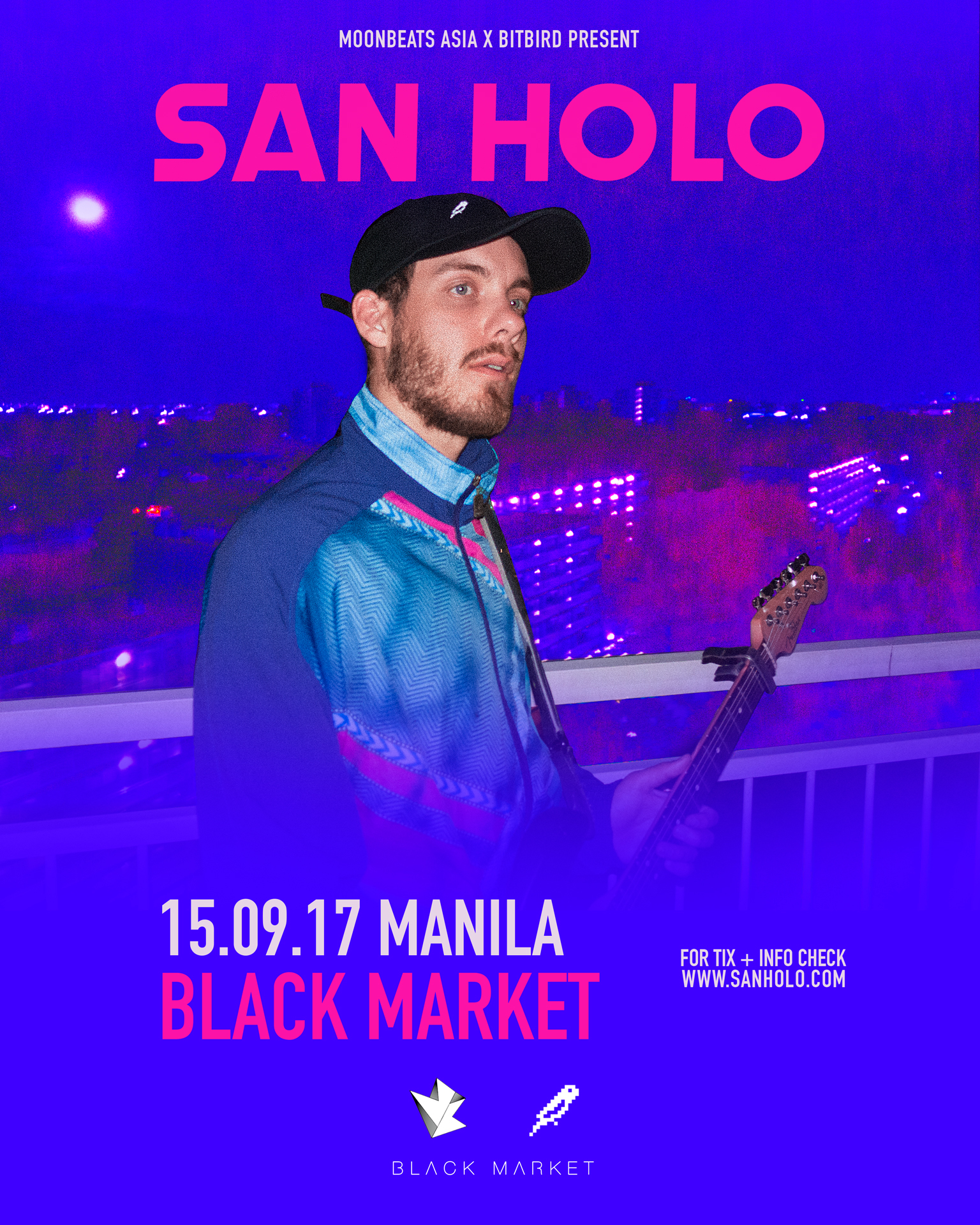