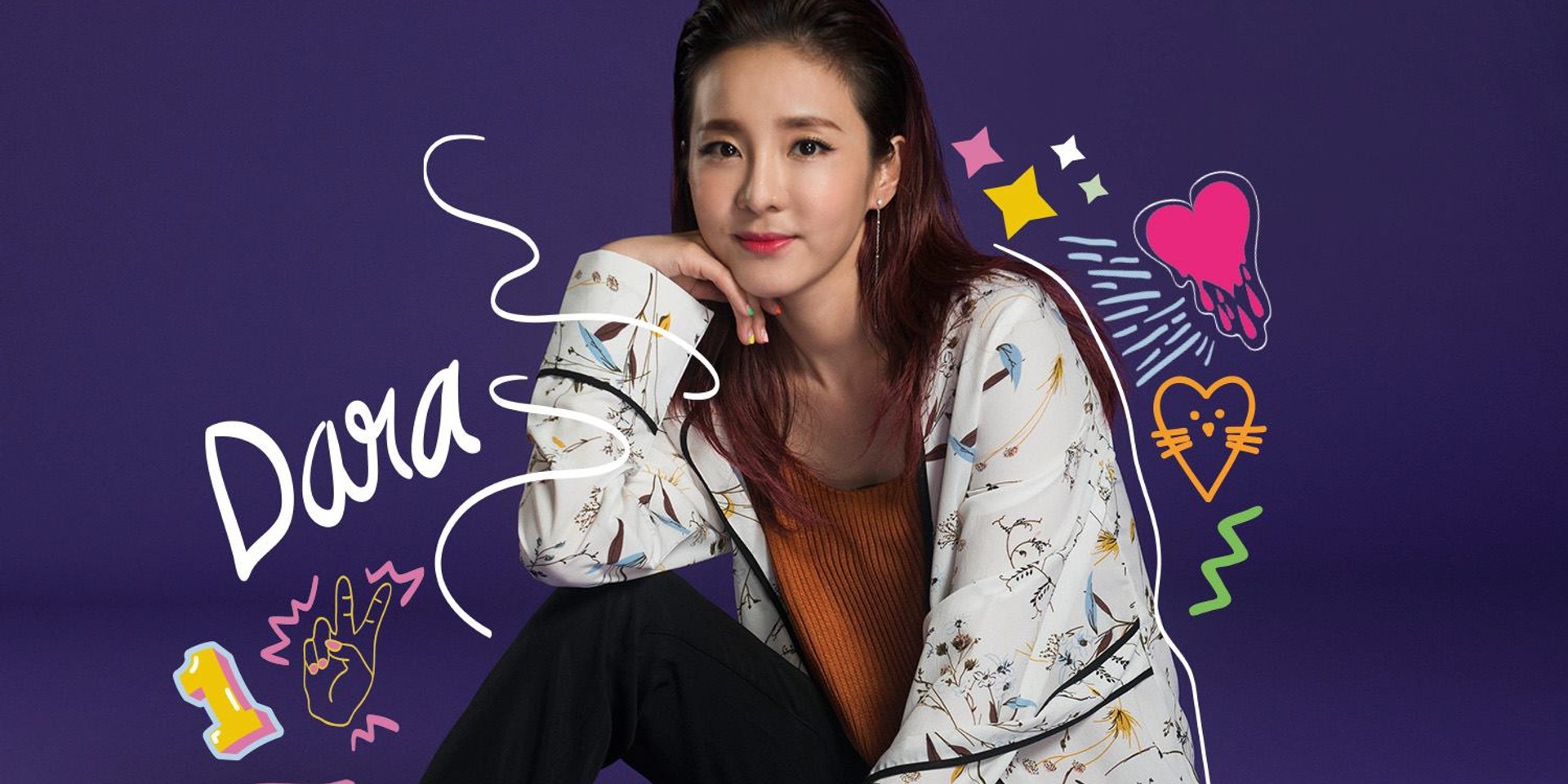 Sandara Park, formerly of k-pop girl group 2NE1, is set to return to Manila next month.

The k-pop star considers Manila her second home, having kicked off her showbiz career in the country in the early 2000's. The actress-singer returned to her home country of South Korea in 2007 and eventually took on the stage name, Dara. Dara joined k-pop girl group 2NE1 in 2009 and has since worked with the the likes of G-Dragon and Taeyang. 2NE1 officially disbanded in 2016, the same year Dara joined the panel of judges for Philippine reality show, Pinoy Band Superstar.

This year, Dara is set to return to Manila for Penshoppe presents Dara! Dara will be joined by Ronnie Alonte, Emilio Perez, and dance group, G-Force. The concert will take place on December 1, 2017 at the Kia Theatre. 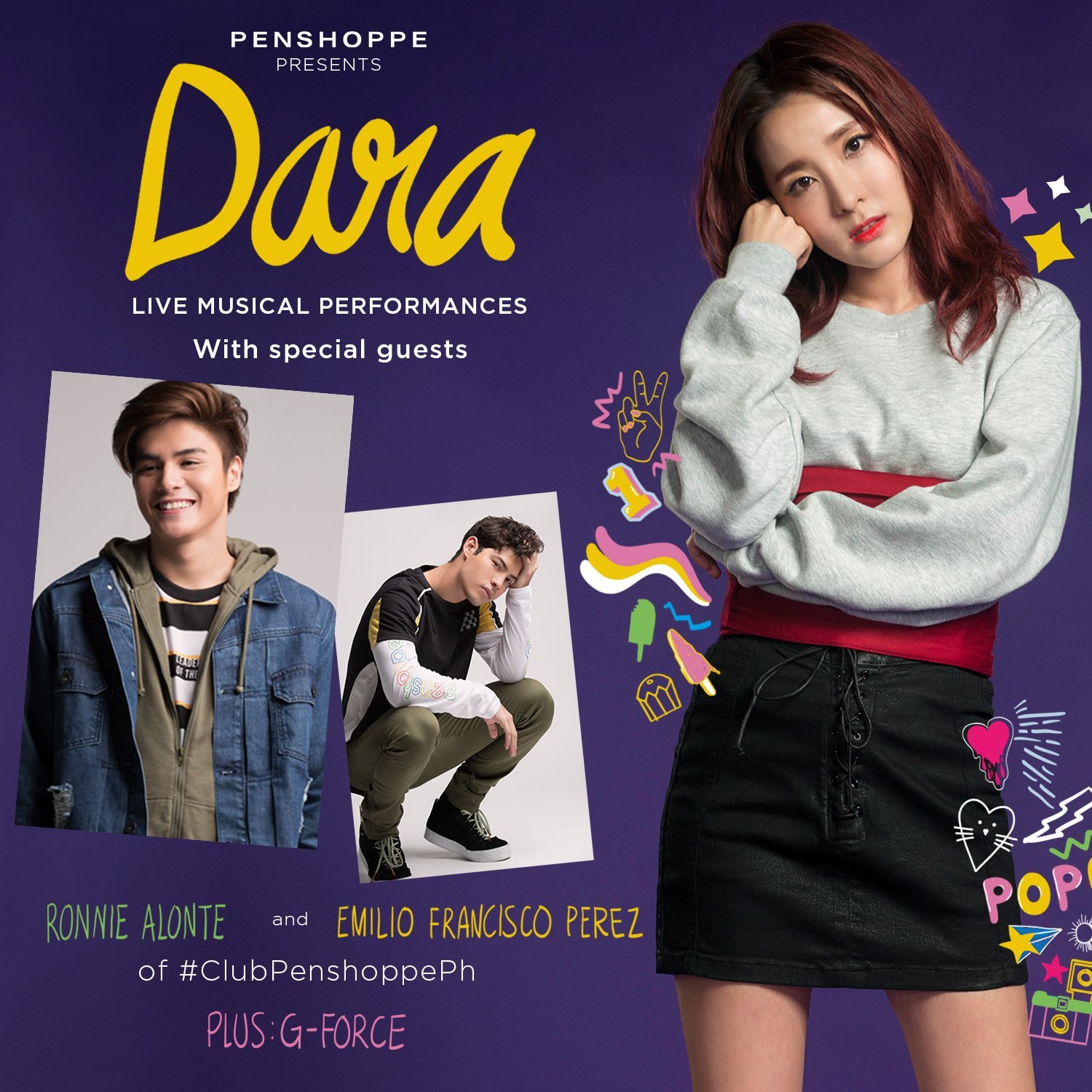 A minimum single-receipt purchase worth 800 PHP at any Penshoppe boutique gets you one pass to the show. A promo code will be printed on the receipt. Register with the promo code here to get your ticket to the show. Registration ends November 29, 2017. For more details, click here.

Watch Dara in her latest campaign for Penshoppe: