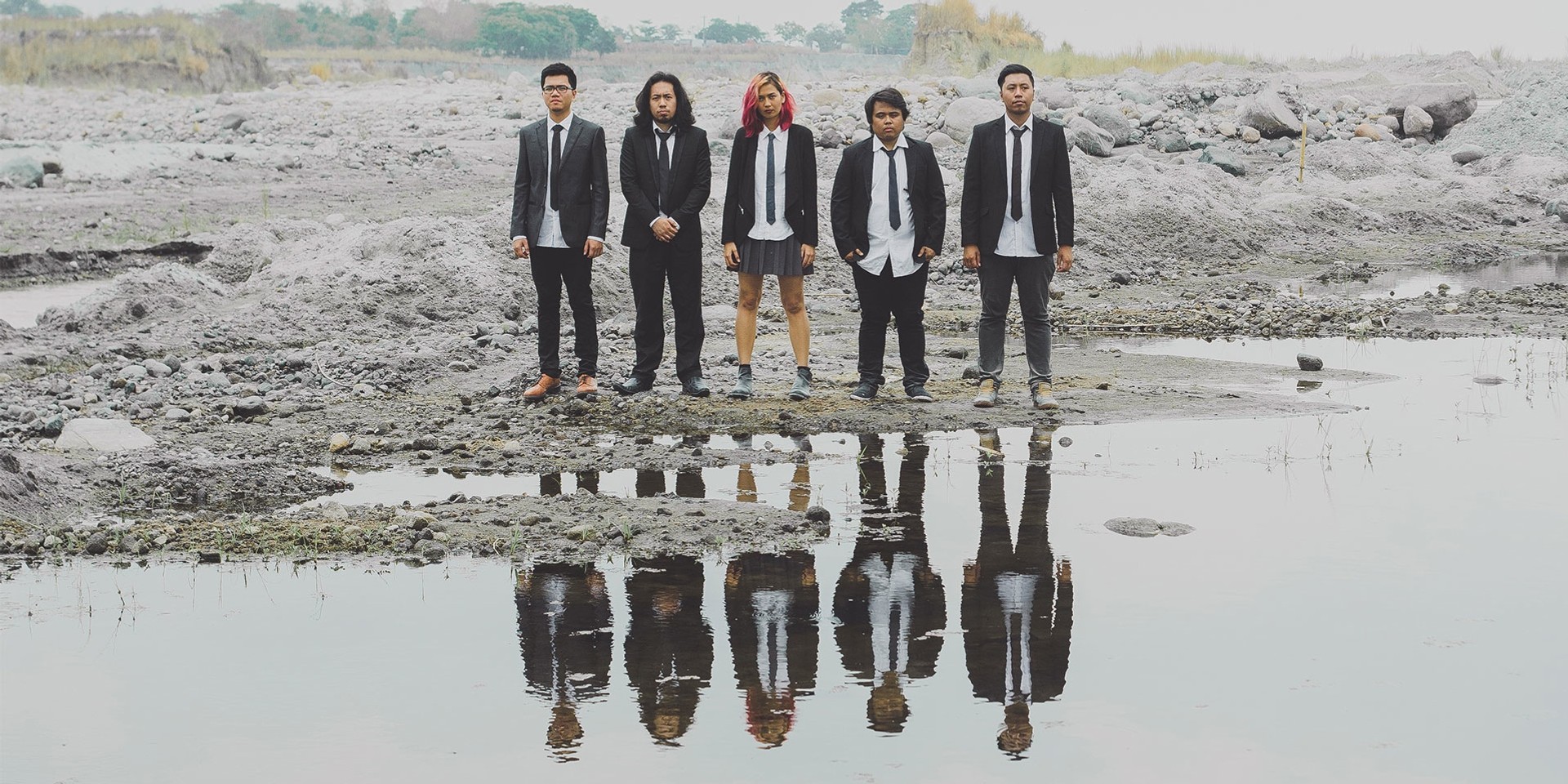 Emo math-pop five-piece, Run Dorothy just released their debut EP, Sanguine last Saturday at Route 196. The band shares with us the stories behind the songs in this track-by-track guide.

"...the questions that haunt your head and the feeling of being lost amidst the confusion of your emotions."

The high energy opening track! The writing process started with the riff during the bridge part of the song. But during that time, we were listening to a lot of tricot and Colour, and we really love the fast pace of their songs. So we then added the beginning parts to accomodate the happy dancey sound that we wanted.

We've already recorded this song before but decided to rerecord it with real drums and a dirtier guitar tone.

The song's about that moment when you're heading towards a bad end of a relationship. It deals with the questions that haunt your head and the feeling of being lost amidst the confusion of your emotions.

"YEP, IT IS HAPPENING, AND IT HURTS SO BAD"

Our very own sad song, and the third to be written chronologically. We wanted a very midwest emo vibe for this song, to go with its sad lyrics that relate to the things that run in your head during a breakup. It really is a breakup song. The feeling of holding off the inevitable, the desperation of wanting to fix things in whatever way possible (hence the title, Measures). And the stabbing realization that "YEP, IT IS HAPPENING, AND IT HURTS SO BAD". Haha. Or huhu rather. Along with Ghosts and the next track, Measures was already previosuly recorded, but left the vocals undone. Because it was at that point when we decided to re-record all of our currently written songs.

"...n indirect way of saying how a room feels like when you're all alone. How your most personal space feels strangely un-fah-mi-liaaaar."

The first song we've ever written during the current incarnation of Run Dorothy! We were still sailing on new waters when we wrote this song, new to the math rock aesthetic with nothing but Tangled Hair and TTNG in our arsenal. So we're heavily influenced by these two bands during the creative process. And yeah, it's the first song to be recorded. We really wanted to put up a song online to at least make waves and say "HEY THIS BAND EXISTS". Because, without a proper demo, no one would know how we sound. And thankfully, it worked. It kick-started us into getting where we currently are. The song's basically a first-person view of a bedroom. We wanted to paint a picture by writing very descriptively, and also make it an indirect way of saying how a room feels like when you're all alone. How your most personal space feels strangely un-fah-mi-liaaaar.

" It begins with doubts if there is an escape from the gloom, then proceeds with little glints of hope, builds up with a gathering of bravery, then ends with a view of the unknown."

The band favorite. We really love playing this live because of its arrangement and how the vibe differs from part to part. We were already confident and familiar with our sound when we wrote this song, and shifting time signatures felt more natural for us. The song's about being afraid of what lies beyond your current dire state. It begins with doubts if there is an escape from the gloom, then proceeds with little glints of hope, builds up with a gathering of bravery, then ends with a view of the unknown.

"...the past is there but you'll be strong enough to revisit them when the time comes."

The last song we've written for the EP. We wrote it at a very late stage of the EP's production period. We were four songs into the EP's recording when we wrote this track.

We wanted to make a song with a hook, or rather, we really had to. So we made a single riff that is played for over two minutes. Hahahaha. We really want to catch that ending anthem feel. The hook riff trails and fades away into nothingness, to emulate how it's like in those movie endings when the protagonist walks/runs/drives/sails away into the horizon. And it fits with the theme of the song, which is moving on, finally letting go of everything that burdens you and facing the unknown with a ready heart. It doesn't really say that we should just focus head on and forget the past, it's more about being strong enough to accept everything, that the past is there but you'll be strong enough to revisit them when the time comes.

We continued where the previous track ended, with water being the recurring element. So there's the sailing theme and the waves during the ending of the track. Listen closely for the hidden howl.

Run Dorothy's music is available on A Spur of the Moment Project and the band's official bandcamp page.