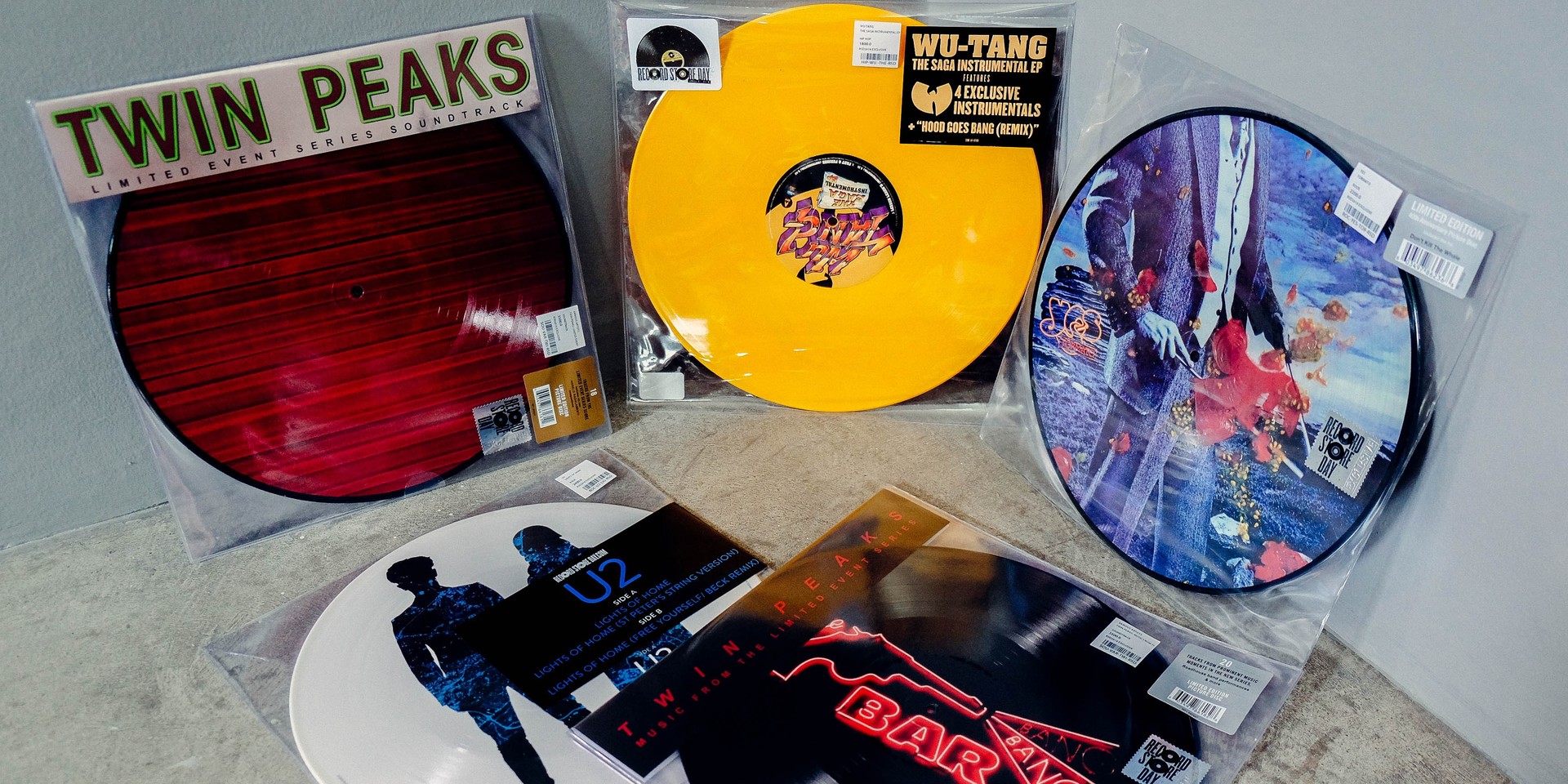 Satchmi is joining the worldwide Record Store Day (RSD) celebrations this April 21 at the UP Town Center! For the very first time, Satchmi, in partnership with Offshore Records and Ayala Malls will give Filipino vinyl enthusiasts access to exclusive Record Store Day Vinyl, a limited collection of vinyl pressings or reissues that are only made available during RSD.

“It has always been Satchmi’s goal be part of the official list of record stores to be acknowledged by RSD. Now that it’s an internationally celebrated event, we are excited to have been awarded a pledge here in the Philippines,” shares Edric Chua, one of the founding members of Satchmi.

Ronald Sy, Satchmi’s Managing Director adds, “We worked extensively to bring in exclusive RSD Vinyl releases this year because we want our customers to experience how the US [along with the rest of the world] celebrates Record Store Day. It would be the very first time any record store has done this in the country.”

Here are our top picks from this year's RSD selection:

A never-before-released track from their Ti Amo Diaries, pressed on red 7” heart-shaped vinyl.

First released as an edited version unearthed earlier this year by Parlophone, this 12” single features the debut of its full-length version, clocking in at 7 minutes and 34 seconds long. (Another RSD album of David Bowie, the rare Bowie Now compilation, will also be available in Satchmi stores.)

Individually numbered RSD edition on gold vinyl. This is the deluxe edition of Taylor Swift’s second release. (The pop star's self-titled record on turquoise vinyl will also be on sale.)

Music from The Last Jedi pressed on a limited run on a super cute Porg-shaped vinyl.

Satchmi has been a staple for Vinyl lovers for 6 years and is one of the front-runners in the vinyl resurgence in the Philippines. You can purchase “Record Store Day 2018” exclusives at the official Record Store Day Pilipinas 2018 event at UP Town Center on April 21. The event will run from 11 a.m. to midnight.

To see the complete list of titles that Satchmi will be carrying on Record Store Day, click here.