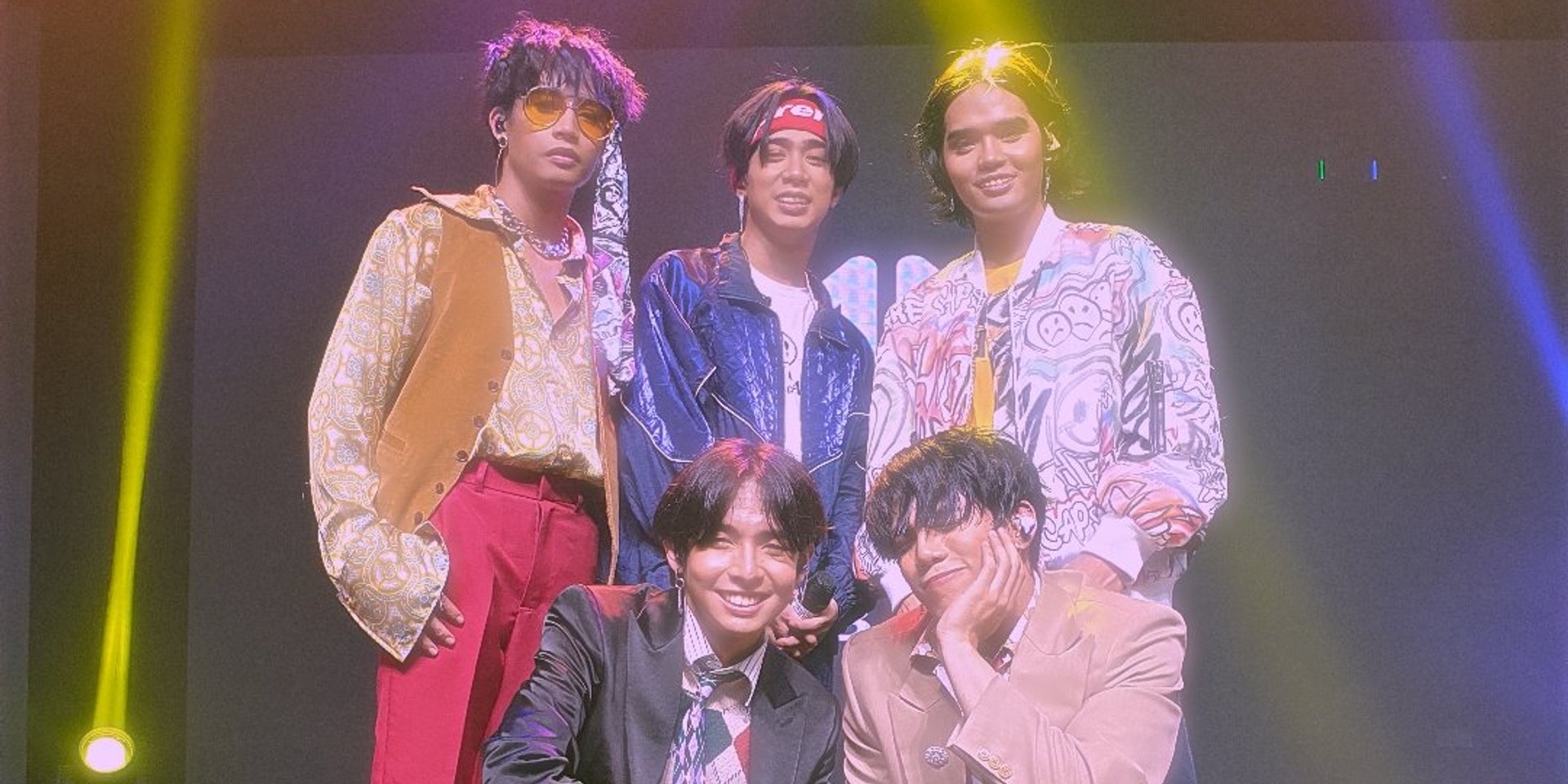 Fresh off the success of their first-ever virtual concert last weekend, SB19 will be back on the Global Live stage once more on November 28.

ShowBT announced that SB19 will be re-broadcasting their concert for Monsoon Relief, a livesteream event to raise funds for the communities affected by the recent typhoons that struck the Philippines.

This special charity event of @SB19Official will take place this Saturday, November 28 at 2:00 P.M. Manila Time Zone (PHT). Tickets are on sale now via https://t.co/piAGnB8Kco with all profits going to charity. See you! pic.twitter.com/ZmeTUR8tw7

The re-broadcast will air on November 28 at 2 PM PH/SG Standard Time, and will be available in all territories except China and Indonesia. Tickets, priced at 14 AUD (exclusive of fees and taxes), are now on sale. In a statement, Global Live confirmed that one-hundred percent of the profits will be going to charity. Get tickets here.

For fans in the Philippines, tickets are priced at 600 PHP and available via Ticketnet.

Streaming initiative GLOBAL LIVE will partner with Filipino-pop group SB19 to re-air their livestream performance from Manila to raise funds for charities assisting with flood relief efforts following the destruction of Typhoon Vamco across the Philippines.

SB19’s thrilling live show was originally aired to ticket holders in 48 countries in the comfort of their homes. Due to the aftermath and disruptions caused by Typhoon Vamco, unfortunately many fans missed out on tickets or were unable to access the show.

The special charity event will take place this Saturday, November 28 at 2:00 P.M. Manila Time Zone (PHT). Tickets are on sale now via https://global.live with all profits going to charity.