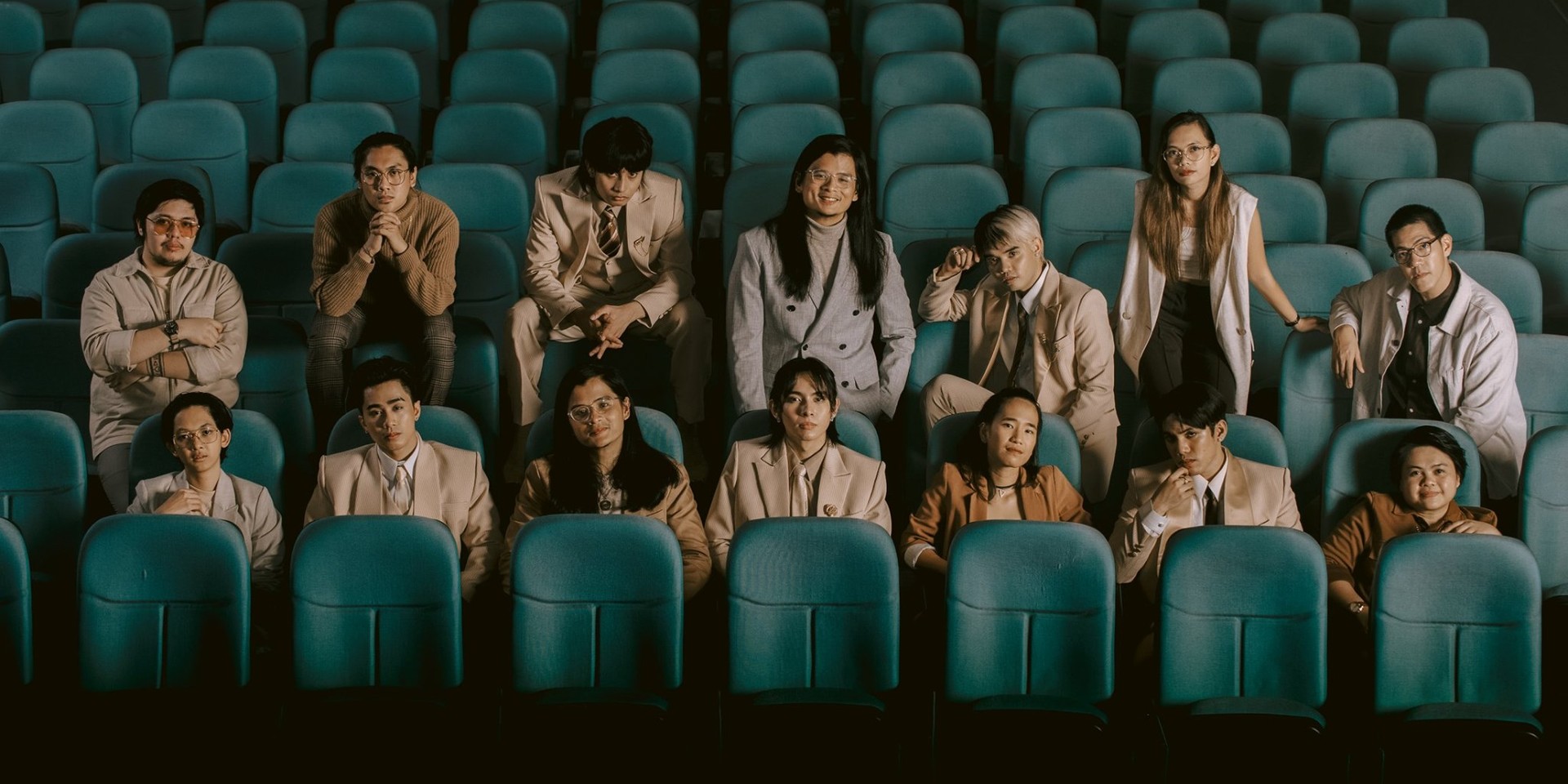 Written as a tribute to the 'What?' hitmakers' parents, SB19 leader Pablo shares: "With our mapa—our map—we will never get lost. This time sila naman ang magpapahinga. Kami naman ang magtatrabaho for them."

In a tweet, Ben&Ben write that it's an honor to work with SB19 on 'MAPA' - "a beautiful song about our parents."

"MAPA" by @SB19Official is such a beautiful song about our parents. It's an honor to have as our first collab with them, the band version of this song. It will finally be out everywhere at 12mn! #SBEN19MAPA pic.twitter.com/tUo1X5Hi40

The official music video, which showcases the first performance of 'MAPA (Band Version),' was filmed at the newly-renovated Manila Metropolitan Theater and has broken over 1 million views on YouTube.

SB19 also extend their thanks to their fans for supporting their first collaboration: "Shoutout to all who made this collaboration possible at maraming salamat din sa suporta A'TIN x Liwanag!"

Check out what went on behind-the-scenes here:

Both acts are nominated at the upcoming MYX Awards 2021 with nods for major awards such as Artist of the Year and Music Video of the Year.