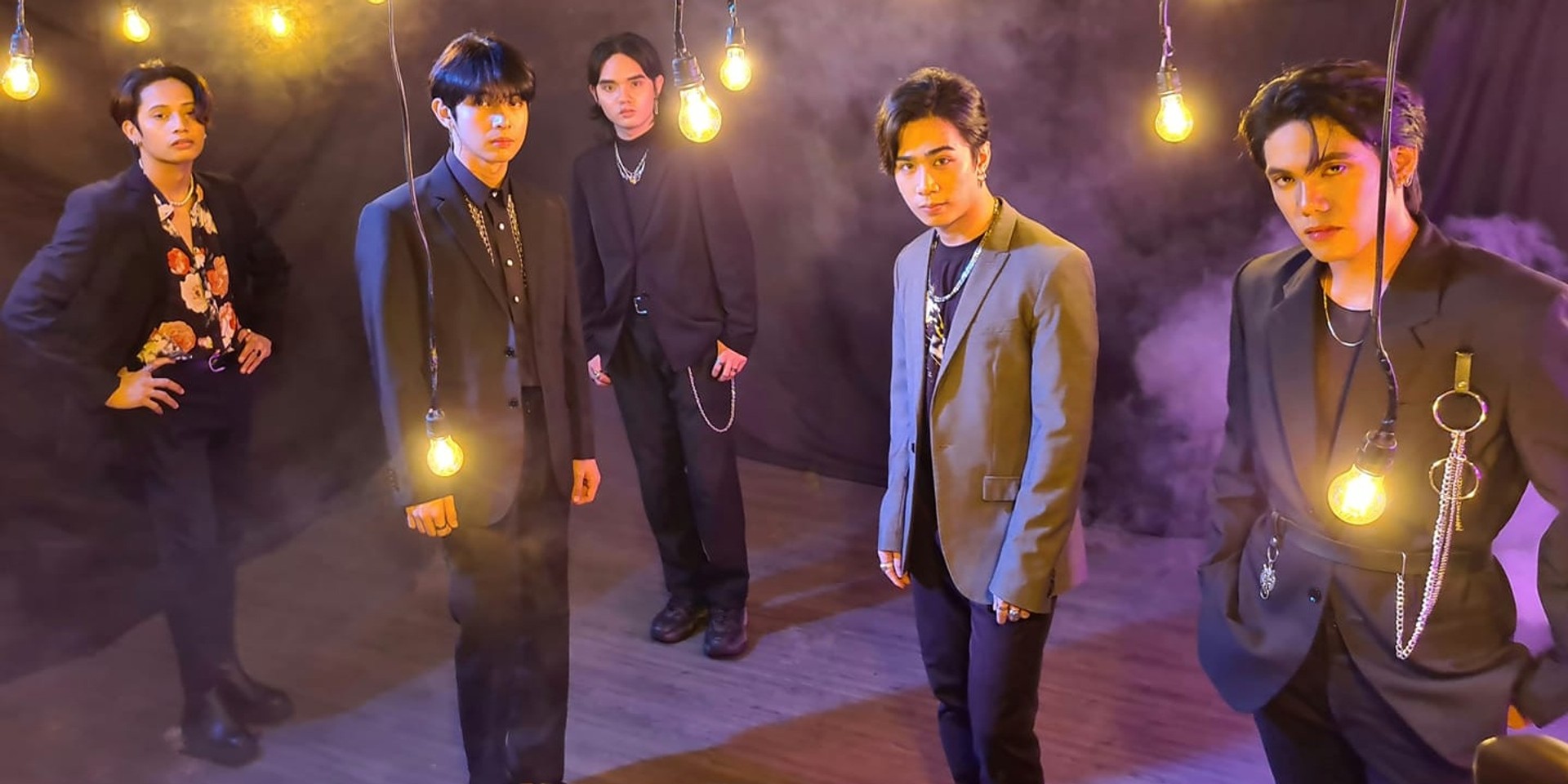 SB19's latest music video 'Hanggang Sa Huli' has hit over 1 million views, and they're absolutely proud of their A'TINs for figuring the story out so quickly.

In an interview with Radio.com's Kevan Kenney, the phenomenal Filipino P-Pop stars shared the story, inspiration, and concept behind the 'Hanggang Sa Huli' animated visual, which was directed by the group's very own Justin de Dios.

During the interview, Sejun shared that they'd conceptualized the video quickly after a show in Davao. They were very hands-on in making the visual come to life, as Justin also lent his hand in creating the storyboard.

'Hanggang Sa Huli' also sees a good number of easter eggs the group scattered around the video, which fans quickly found and picked up on. "I think the fans are really, really intelligent," Sejun says. Justin adds that the story of the video is "something that you need to repeat and repeat watching before you really understand it."

SB19 are scheduled to hold their first-ever virtual concert on November 21 via Global Live. Tickets are priced at 14 AUD (approx. 486 PHP), exclusive of ticketing fees and GST. The livestream concert will be available globally except for China and Indonesia. Get your tickets here.

Check out the full interview below.