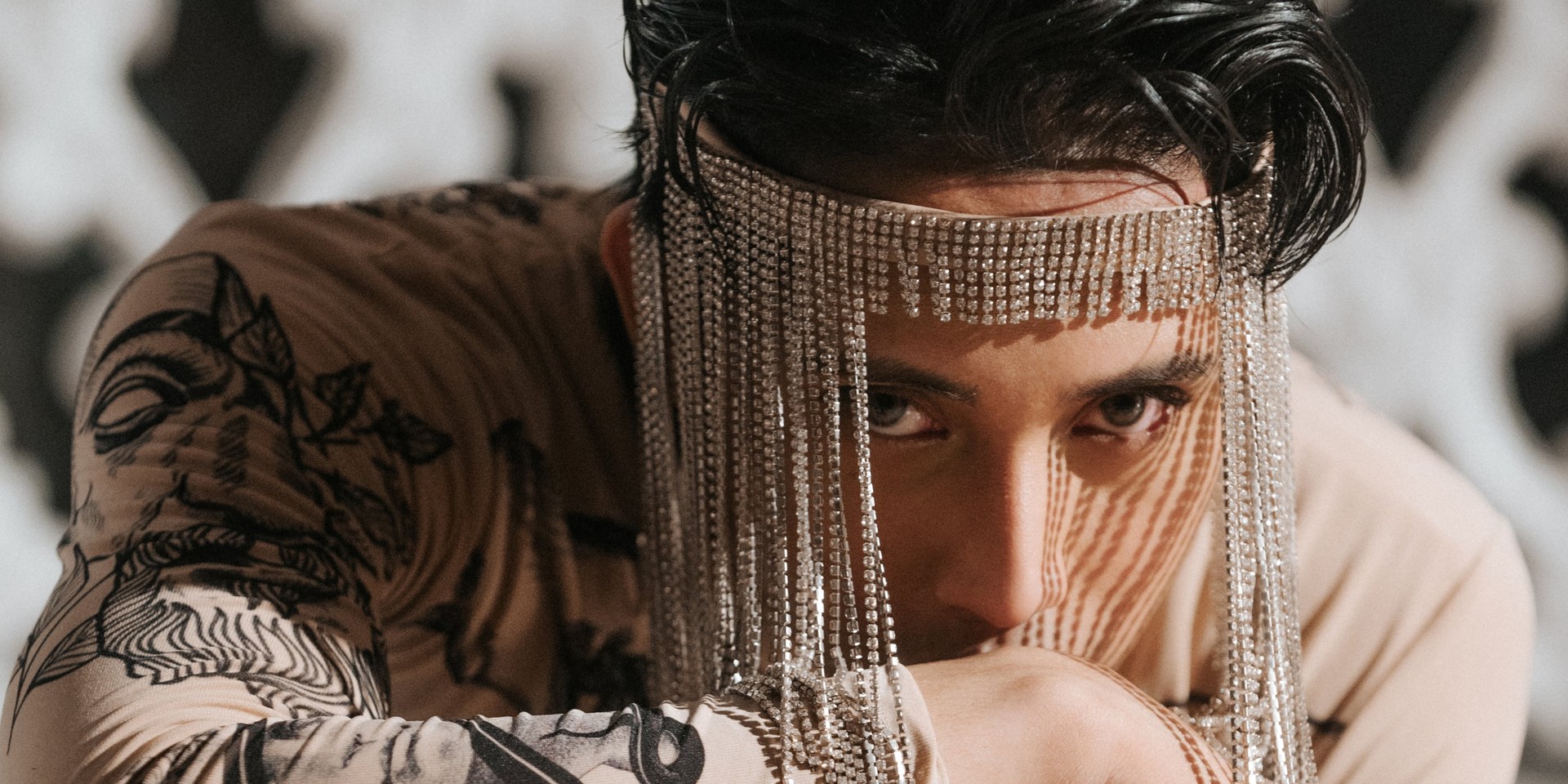 SB19's Ken has finally made his solo debut!

Performing under the moniker FELIP, 'Palayo' comes as the singer and rapper's first-ever solo single. The release also includes an instrumental version of the new track.

🌏 #PALAYOGlobalRelease#FELIPPalayo out now on Spotify and other music platforms!

FELIP has previously featured on the 'Pangga' remix by Matthaios, Southrll, and Michael Pacquaio.