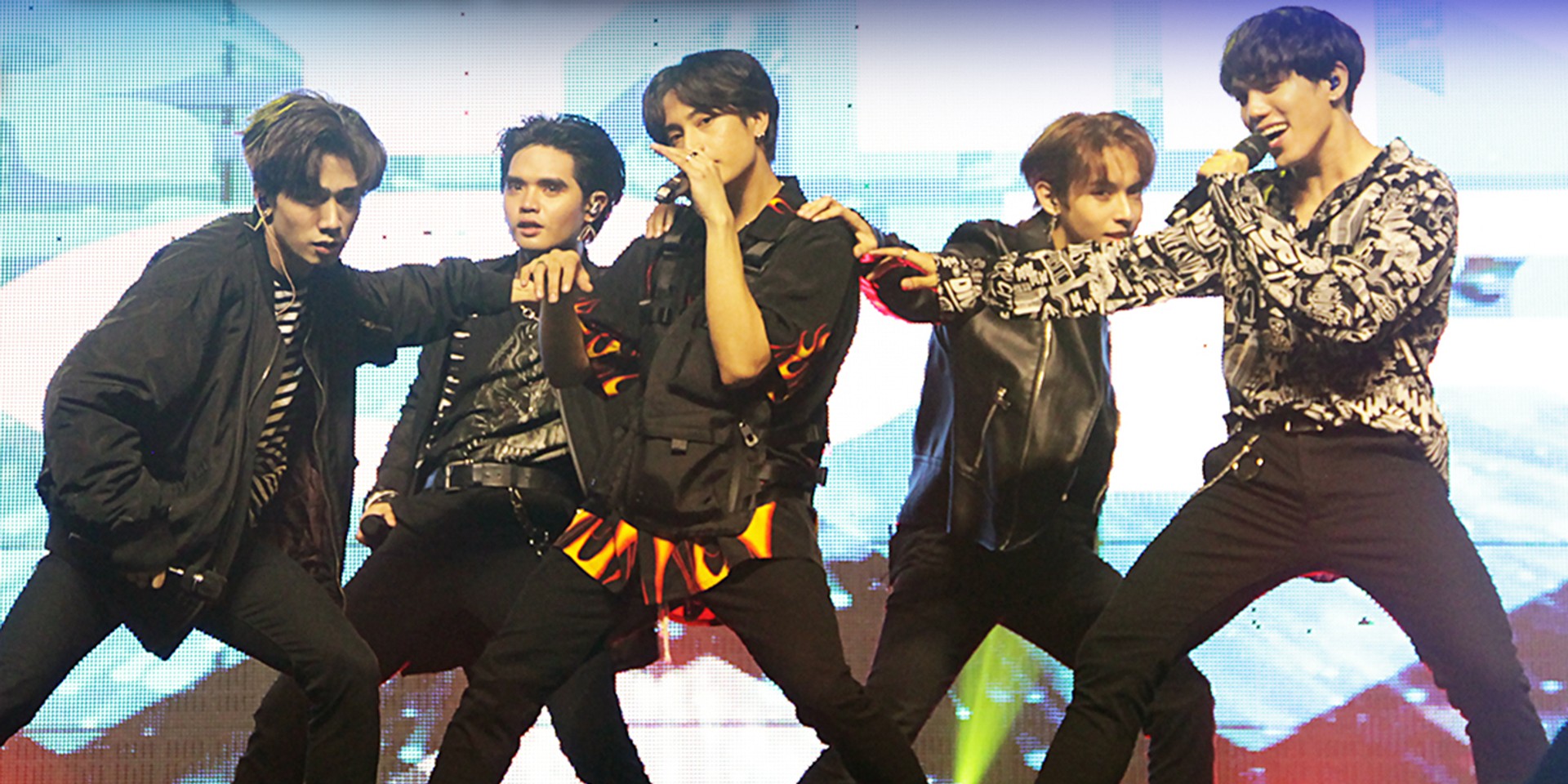 Armed with a setlist of their hits including 'Go Up,' the group showcased their singing and dancing prowess to a sold-out A'TIN crowd. The concert was the third stop on SB19's multi-city nationwide tour, which was cut short because of the COVID-19 pandemic.

With the absence of live physical performances, SB19 held an online concert last November for their fans all over the world. The group recently crossed over into the world of acting with the release of EX-MAS, their first short film, earlier this month.

Watch the highlights of Get In The Zone: Manila here: