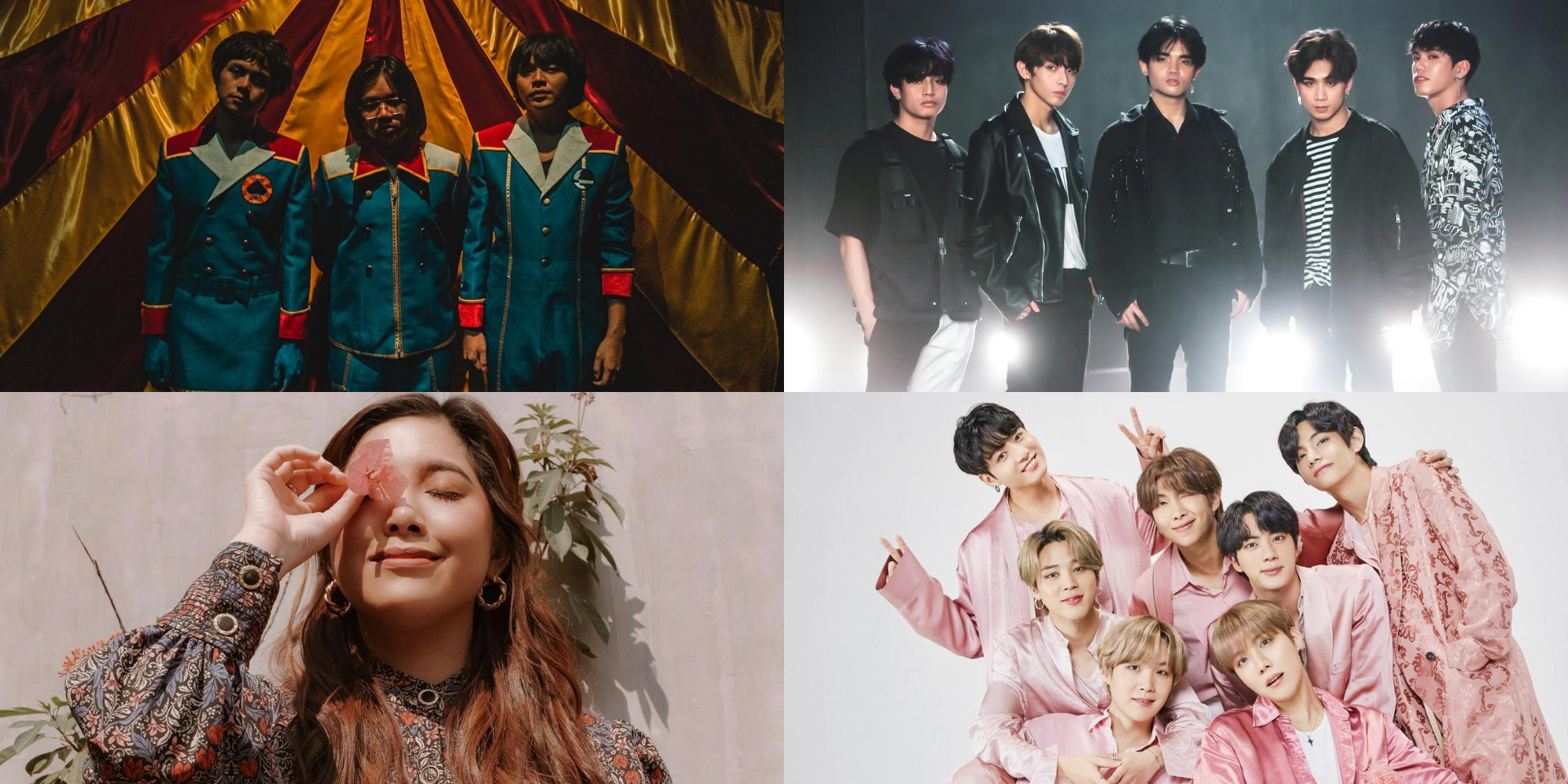 The 15th edition of the MYX Awards featured performances and special appearances by the likes of Honne, Keshi, Ben&Ben, SB19, Darren Espanto, KZ Tandingan, and more.

IV of Spades won Rock Video of the Year for the second year in a row, this time for their 'Come Inside of My Heart' music video.

IV of Spades (@IVOFSPADES) wins #MYXAwards2020 ROCK VIDEO OF THE YEAR for "Come Inside of My Heart"! pic.twitter.com/iss390uEhV

'Boy with Luv' by BTS and Halsey was this year's International Music Video of the Year.

The 2020 MYX Magna Award was given to FrancisM (Francis Magalona).

Thank you #MYXMusicAwards2020 for honoring FrancisM with the Magna Award ❤️ Proud of my mom @piamagalona’s acceptance speech and for using her platform to remind Filipinos to fight for our rights. Sa atin ang Pilipinas 🇵🇭 🙌🏻 pic.twitter.com/Ye3u5vmWuy

As a tribute to the Master Rapper who passed away to cancer in 2009, Magalona's children Saab Magalona-Bacarro, Elmo Magalona, and BARQ (Arkin Magalona) were joined by Gary Valenciano, Raymund Marasigan, Parokyna ni Edgar's Chito Miranda, and Sponge Cola's Yael Yuzon for a virtual performance of 'Kaleidoscope World'.