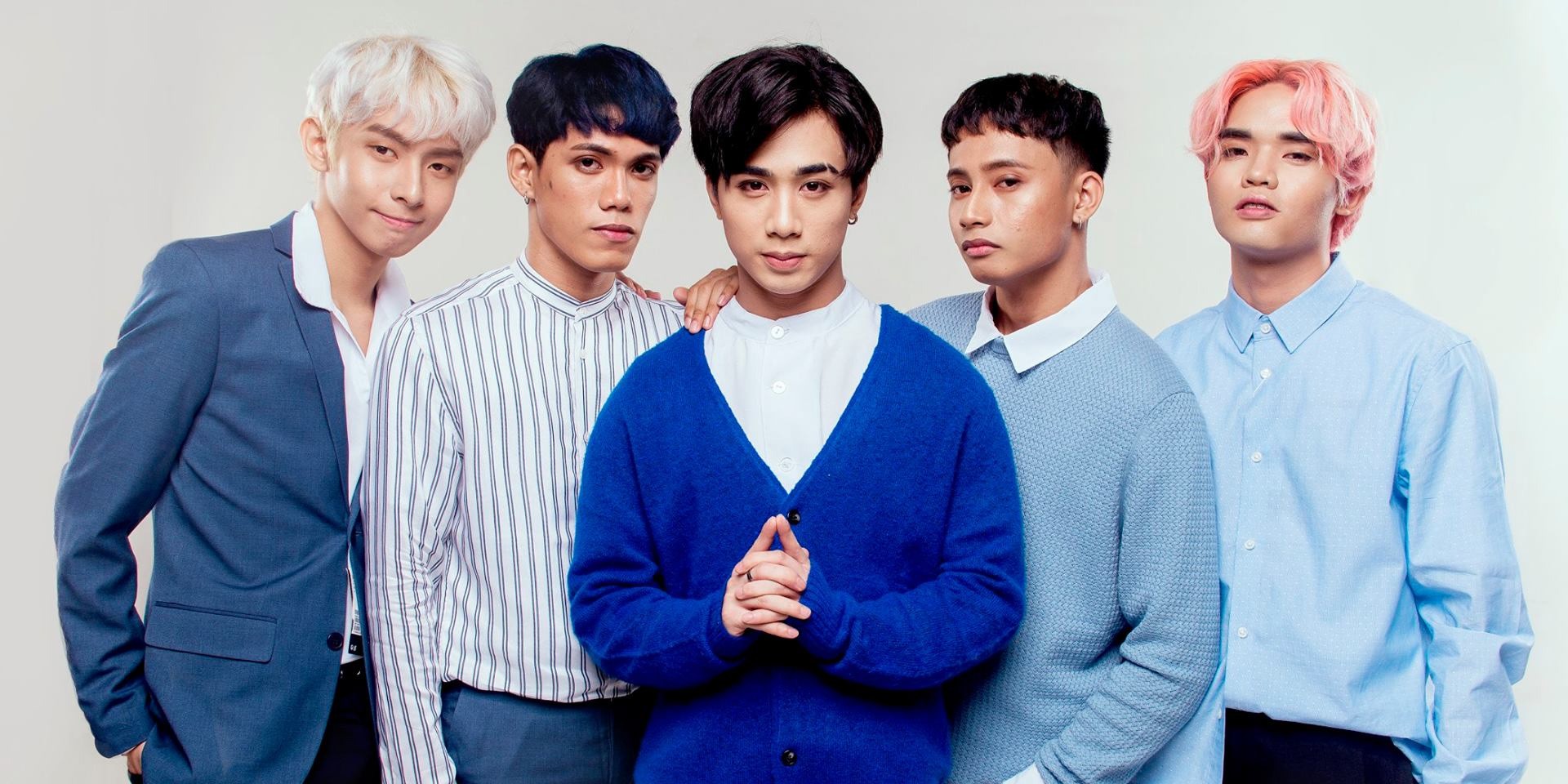 SB19 are gearing up for world domination with their fiery new single.

On Sunday (12/29), the fast-rising P-Pop outfit released the teaser for their upcoming music video 'Alab,' their first offering under Sony Music Philippines, following its online debut on Christmas Day (12/25).

"Here, we thought of fire as our burning desire, emphasizing that there’s no other way to confess your love but to tell the person directly, and that you shouldn’t waste time," lead vocalist and rapper Sejun says about the dance-pop track, which was produced by Han Tae Soo.

Composed of Sejun (leader, rapper and lead vocalist), Josh (lead rapper and dancer), Stell (vocalist and lead dancer), Ken (main dancer and vocalist), and Justin (vocalist and visuals), SB19 made their debut in 2018 with their single 'Tilaluha.' They sold-out their first major concert, which took place at the Cuneta Astrodome in Pasay last December 28 (Saturday), in a record-breaking three minutes.

Check out the 'Alab' music video teaser below.