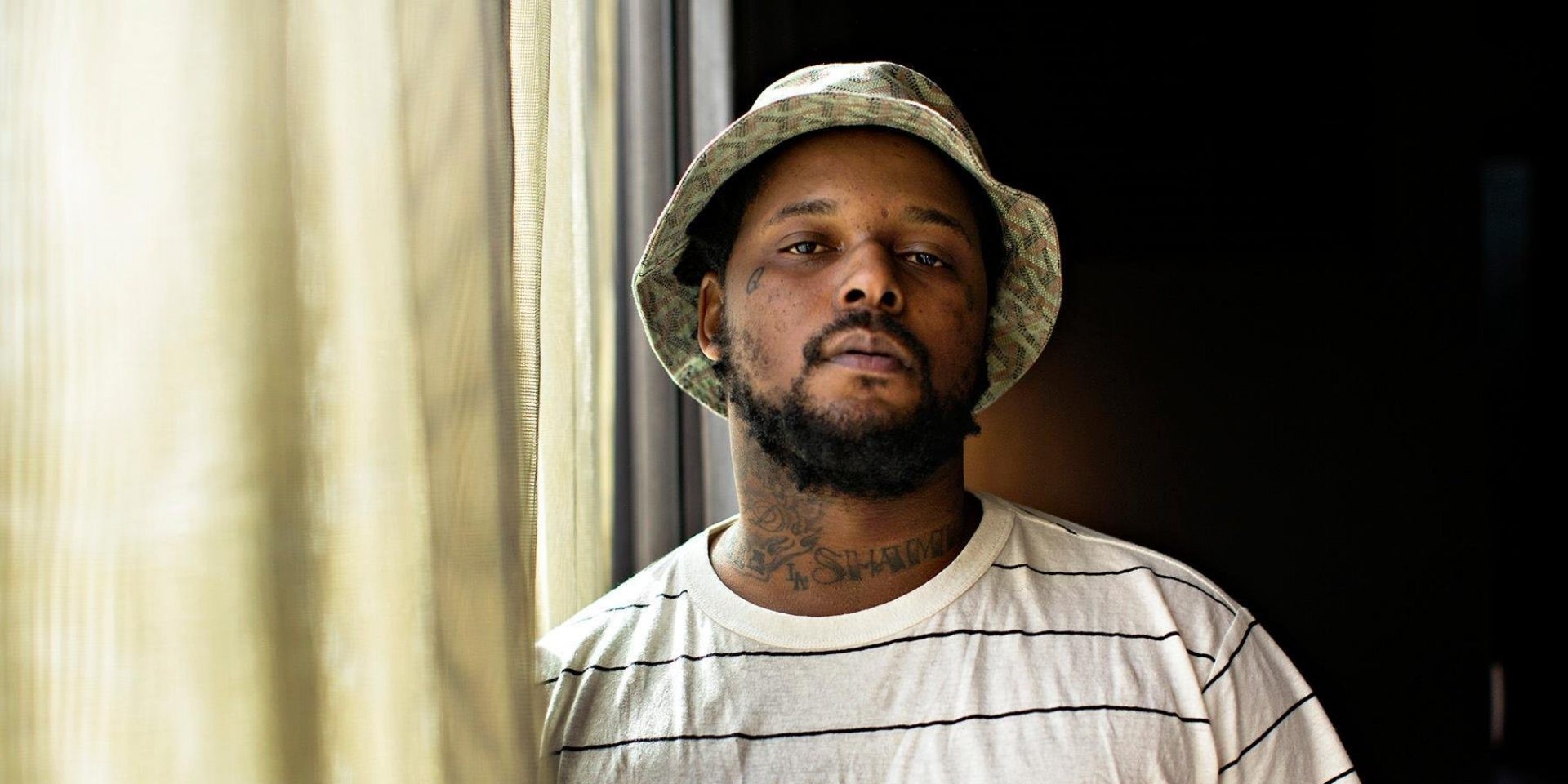 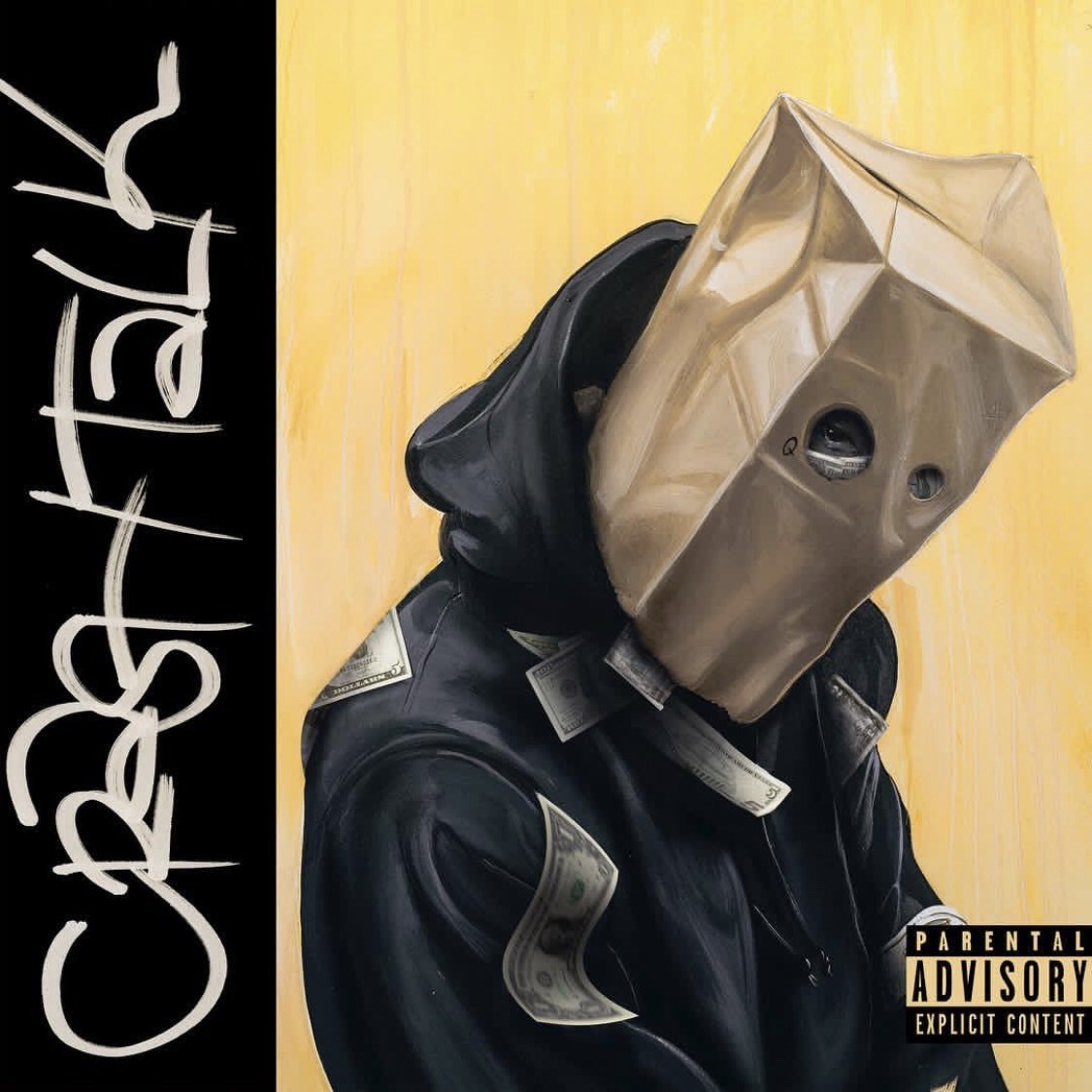 This is the follow-up to Q's critically celebrated fourth opus Blank Face, that released in 2016. For this new set, Q worked with a team of producers that includes Boi-1-Da and DJ Dahi.

In an interview with Beats 1's Zane Lowe, Q had this to say about the album's emotional core: "It's more so my life after I made it to the point of ScHoolboy Q. I gave you me, but I never gave you the other side of me: the father, the dude that's actually happy, the dude that doesn't be in the hood just hanging out. The dude that's trying to put his homies in position now. I'm not a deadbeat father anymore".