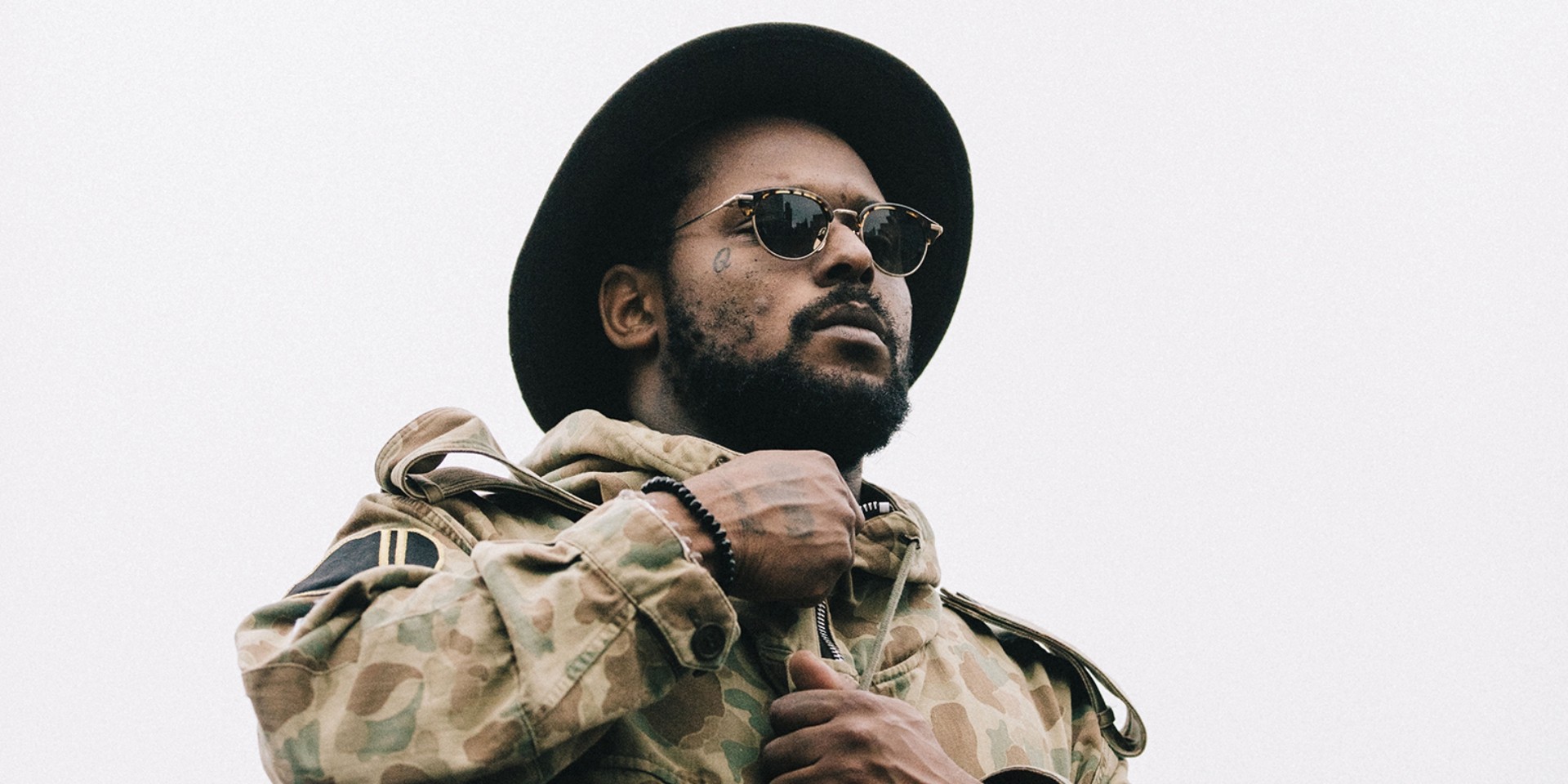 New Schoolboy Q music is upon us.

Earlier this morning, the TDE rapper posted a video on his Instagram page previewing a new song. Its accompanying caption reads: "2morrow nigHt we back at it".

From the clip, one can expect the forthcoming music to be dashingly confrontational and bass-heavy.

This will mark Q's first transmission since his feature stint on 'Kill 'Em With Success feat. Earz and 2 Chainz', which is included on the soundtrack for Creed 2. His last album was 2016's battering masterpiece Blank Face LP.

Watch the music video for 'Kill 'Em With Success' below.