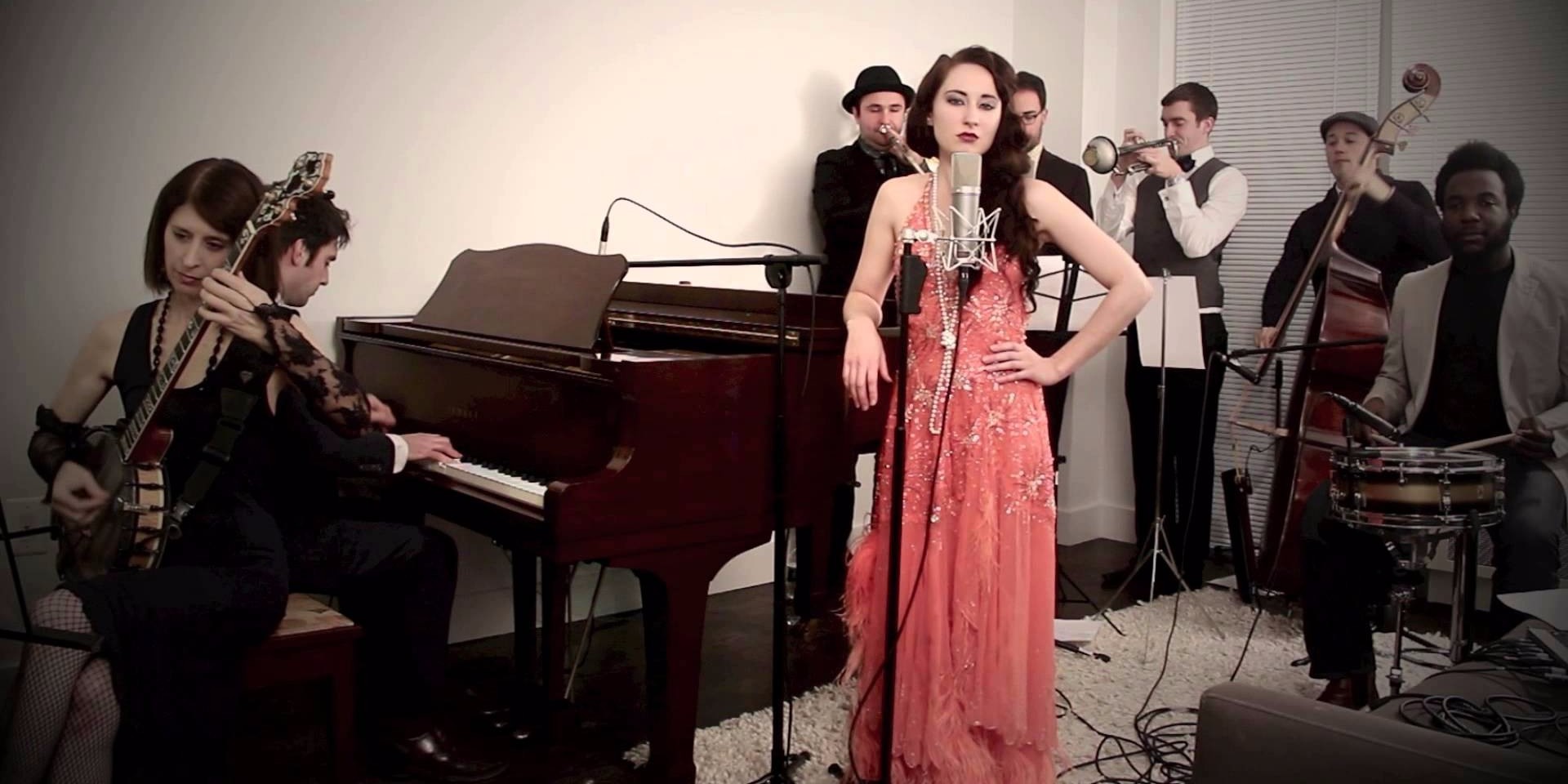 Scott Bradlee’s Postmodern Jukebox, or simply known as PMJ to their legions of die-hard fans, is probably one of the most unique musical acts touring the moment. Famed for re-imagining and rearranging popular modern music into a variety of vintage genres (swing, jazz, ragtime, etc), the group have amassed a sizeable following online and around the world.

Since its inception in 2009, the group has amassed over 757 million YouTube views, 2.7 million subscribers, and has consistently topped the iTunes charts with all 14 of their releases since 2014. Now that's quite the hot streak. Their immense popularity has also translated to sold out shows all over the world, wowing live audiences with their "everything-new-is-old-again" approach.

After first coming into prominence with their vaudevillian take on Macklemore & Ryan Lewis’ 'Thrift Shop' and their 50s doo-wop version of Miley Cyrus’ 'We Can’t Stop', the multi-talented outfit have since gone on to interpret hits by Lady Gaga, Beyoncé, The White Stripes, Lorde, Outkast, Radiohead, Maroon 5 and many more - to high acclaim.

LAMC Productions brings down Scott Bradlee’s Postmodern Jukebox to Singapore for one-night only on Friday, October 6, 2017, at The Star Theatre, The Star Performing Arts Centre. Tickets range from $88 to $158 and can be purchased via SISTIC. 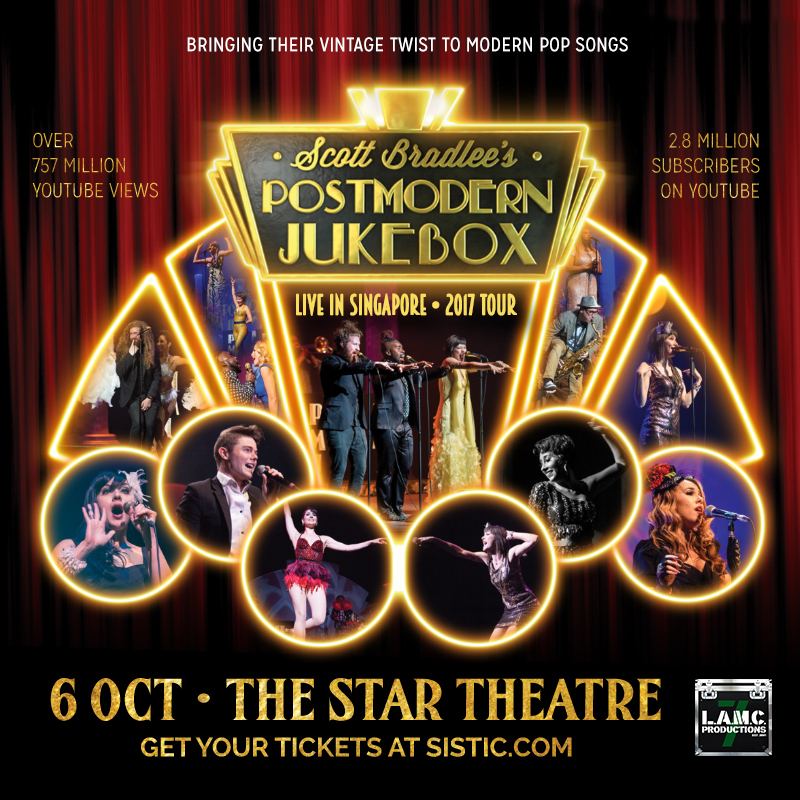