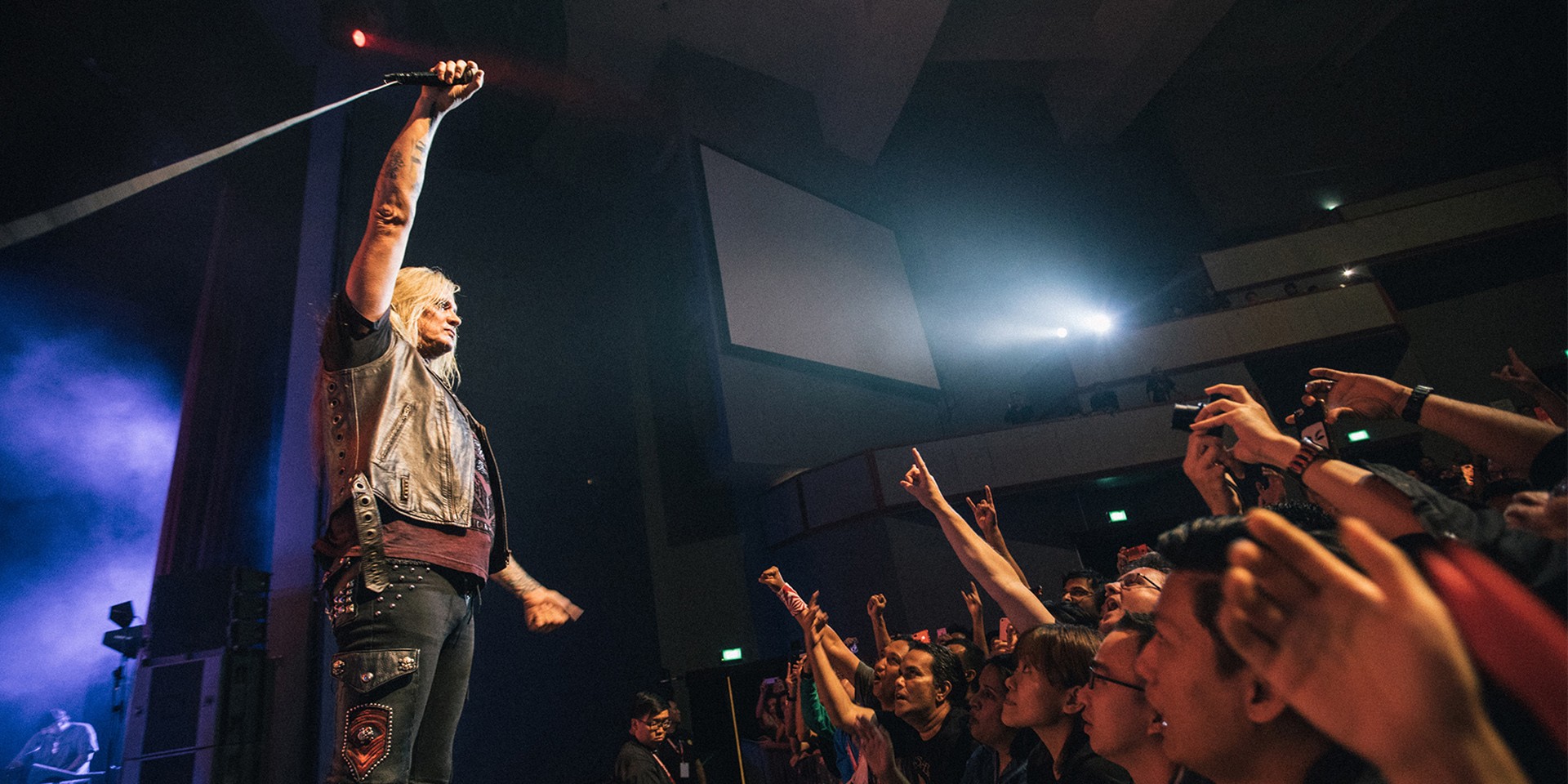 Hard rock band Skid Row emerged at the tail end of the 80s, a twilight period for the hedonistic glam rock that ruled the early part of the decade.

It seemed like an awkward time for a band like Skid Row to thrive in, what with the eventual emergence of grunge and rejection of the Sunset Strip highlife. Nonetheless, Skid Row became one of glam metal's last surviving bands to thrive and spawn charted singles, and their first two albums — a self-titled record and Slave To The Grind — remain hard rock staples for anthem-hungry metal fans.

Sebastian Bach, the band's iconic former frontman, operates similarly out of time and place with modern music. The flamboyant singer left just before the band adopted heavy metal and grunge tendencies to navigate a glam-hating metal scene — yuck — and while he isn't the same leather-clad bad boy who once fed quaaludes to Lars Ulrich as a prank, he is every bit as colourful of a character as he's always been.

His live debut in Singapore proved that having a set of soaring pipes isn't enough — Bach oozes magnetism, and he had the crowd in the palm of his hand, even as he made a cameo onstage while openers Loudness were playing.

Speaking of which, the Japanese heavy metal band seemed like an odd choice as openers at first — after all, the four-piece are almost just as influential as Bach — but it became an electrified two-bit metal punch for the older metalheads who've been waiting for a show like this in Singapore for decades. It may have taken Bach almost 30 years, but his Singapore show did not certainly disappoint. 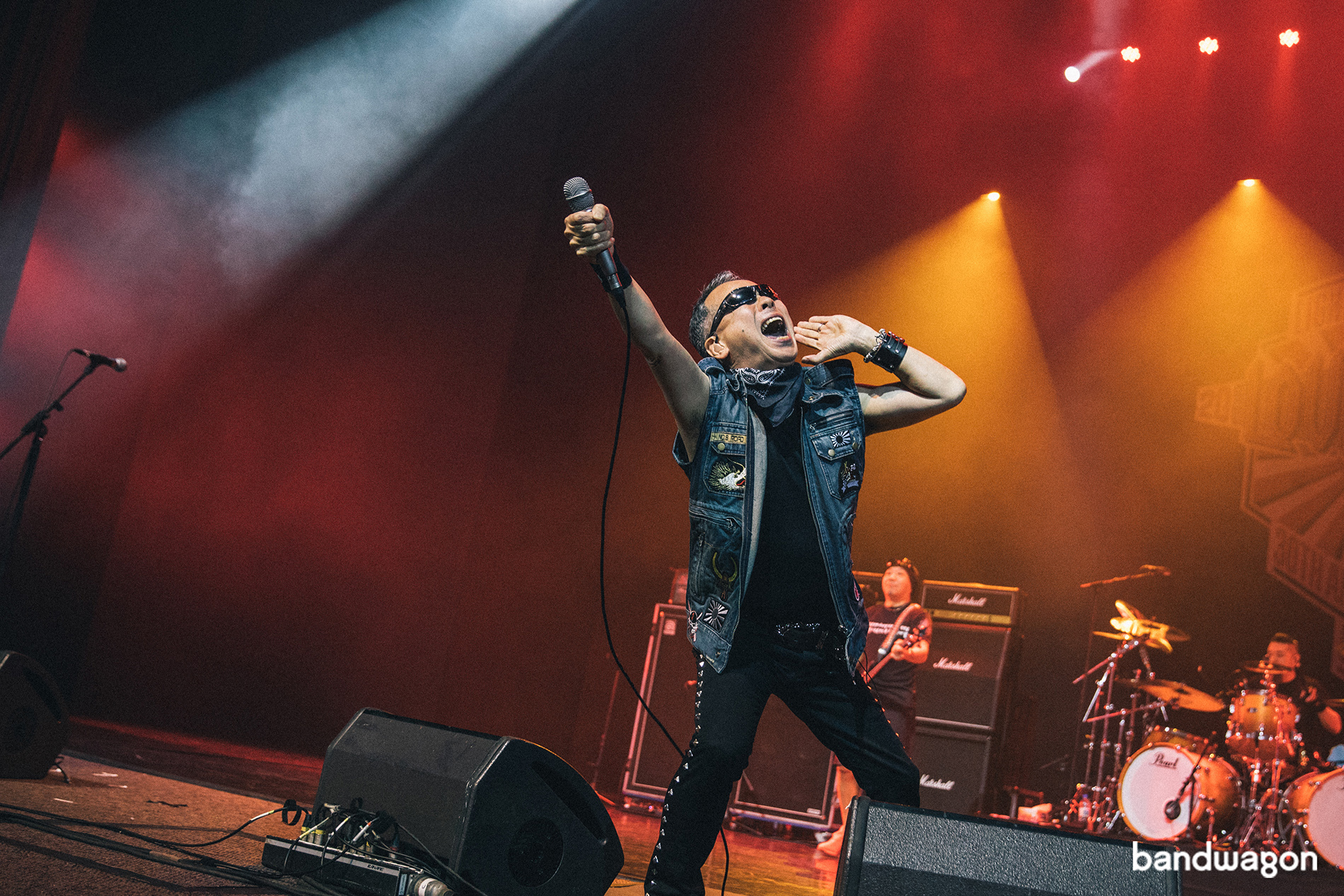 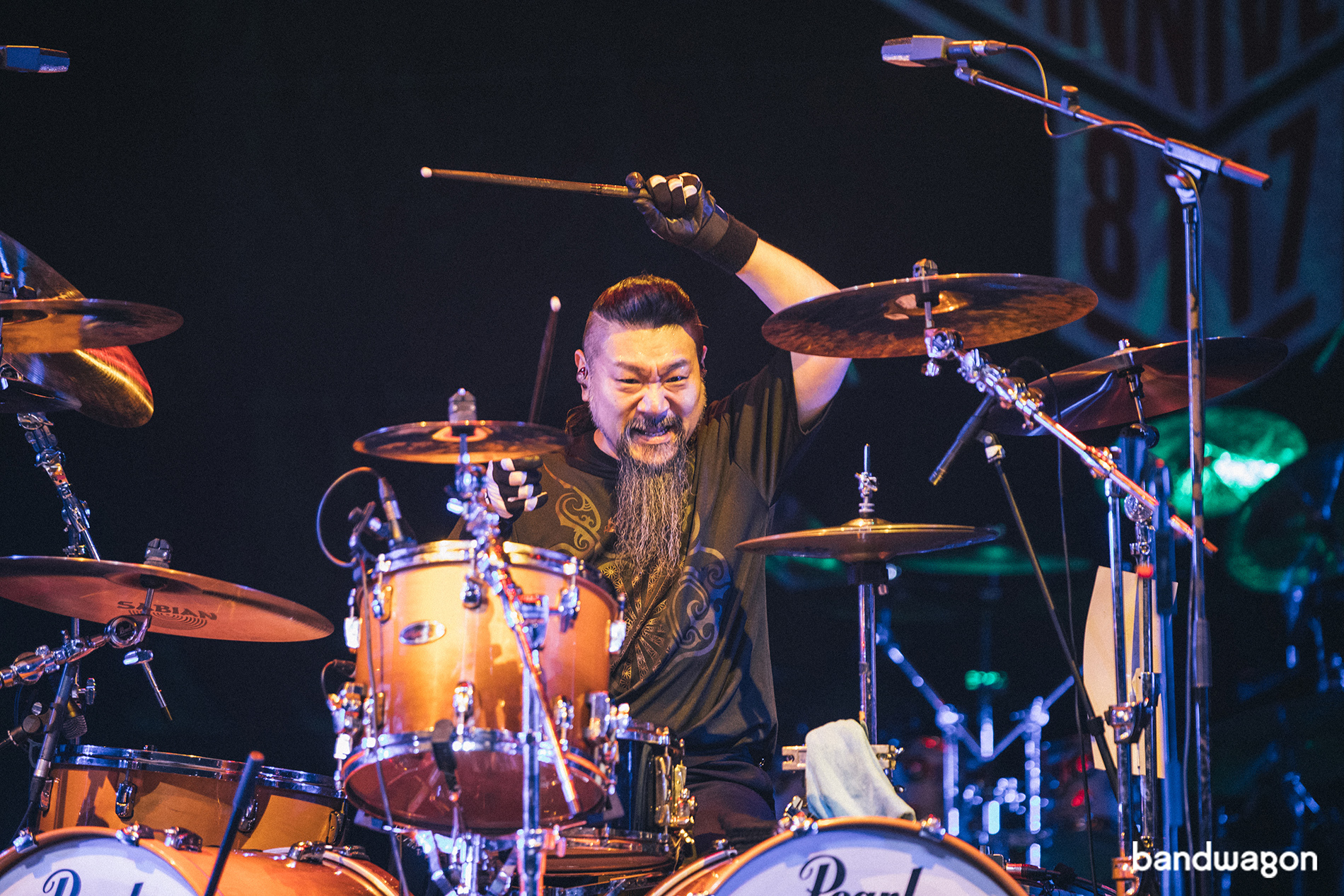 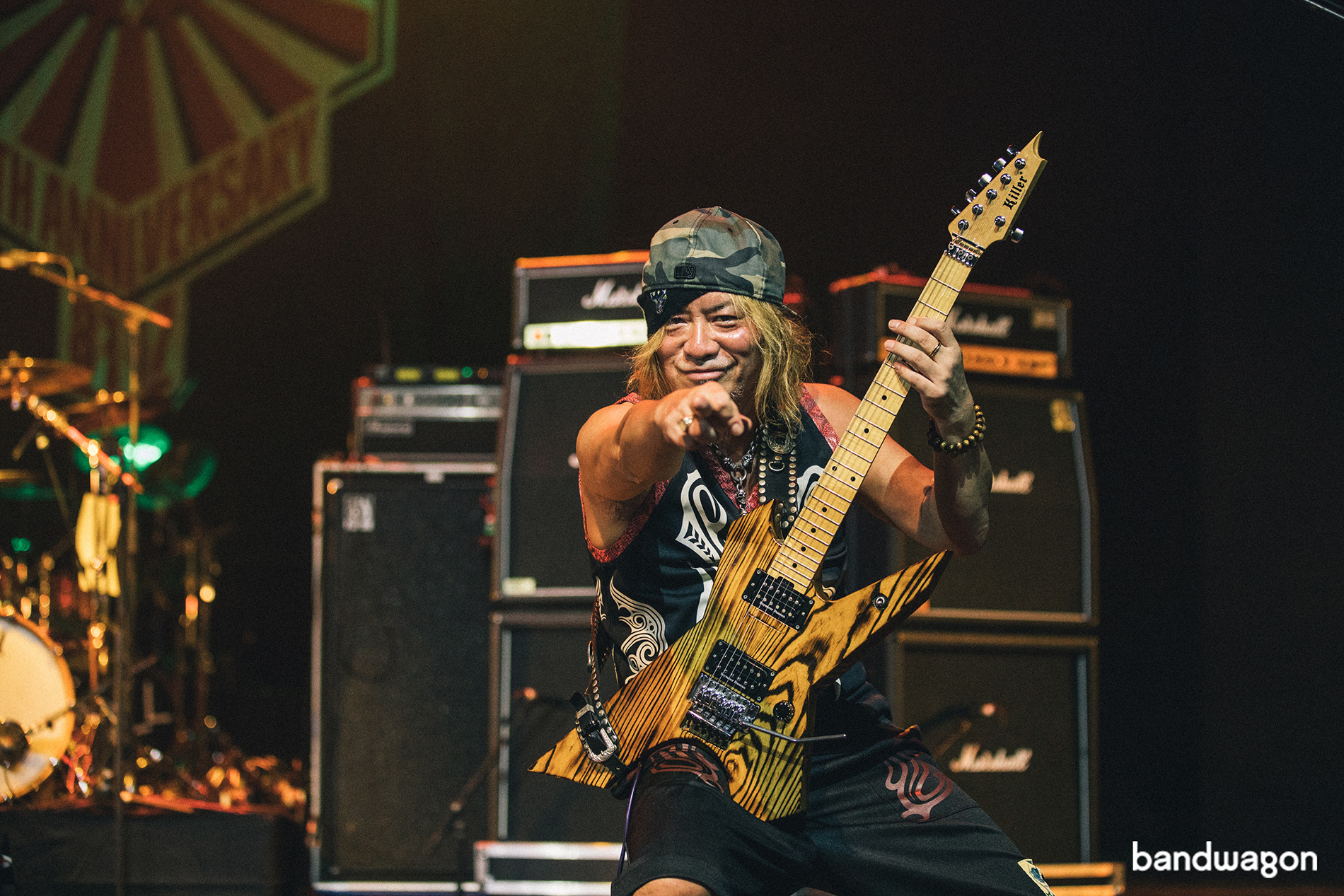 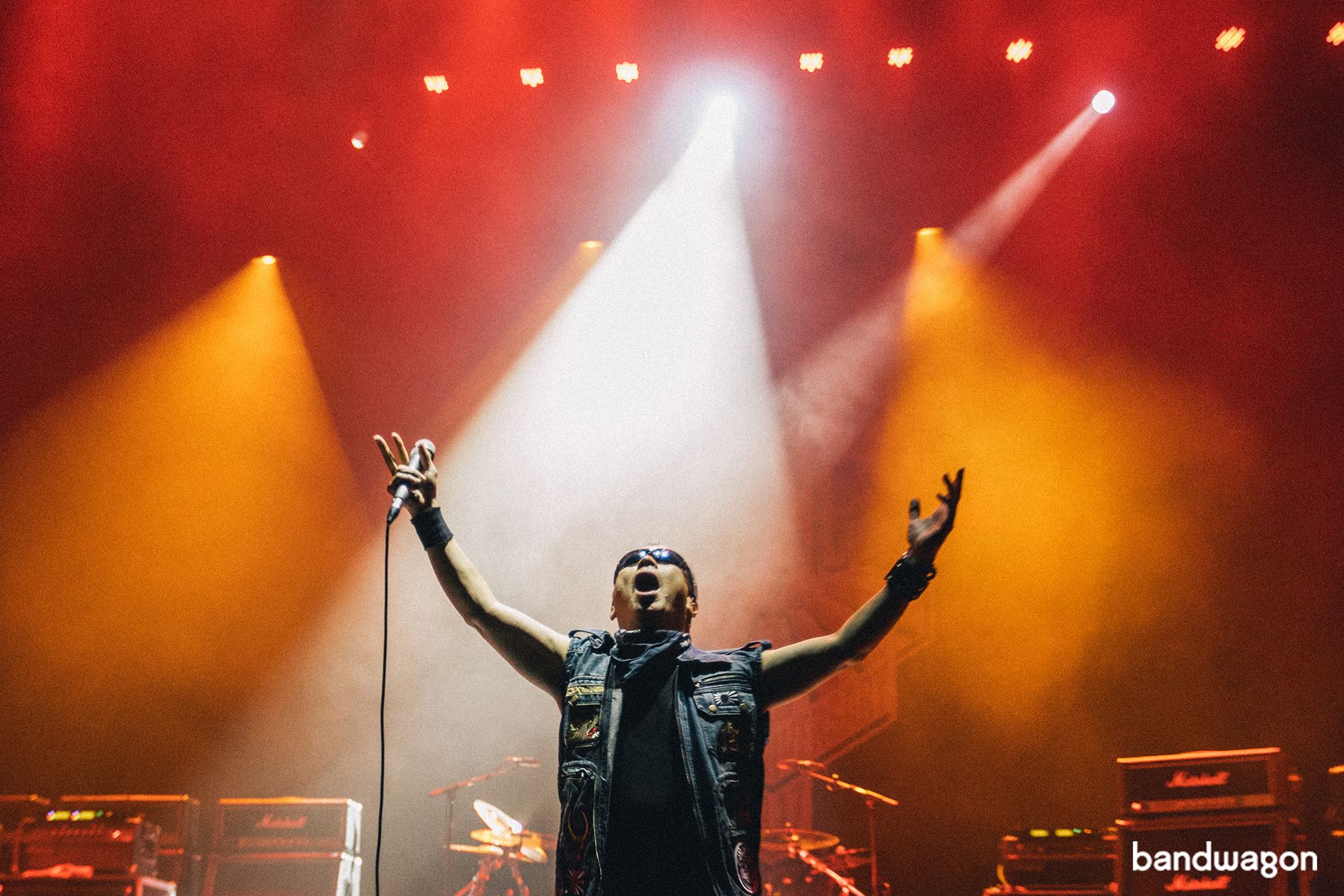 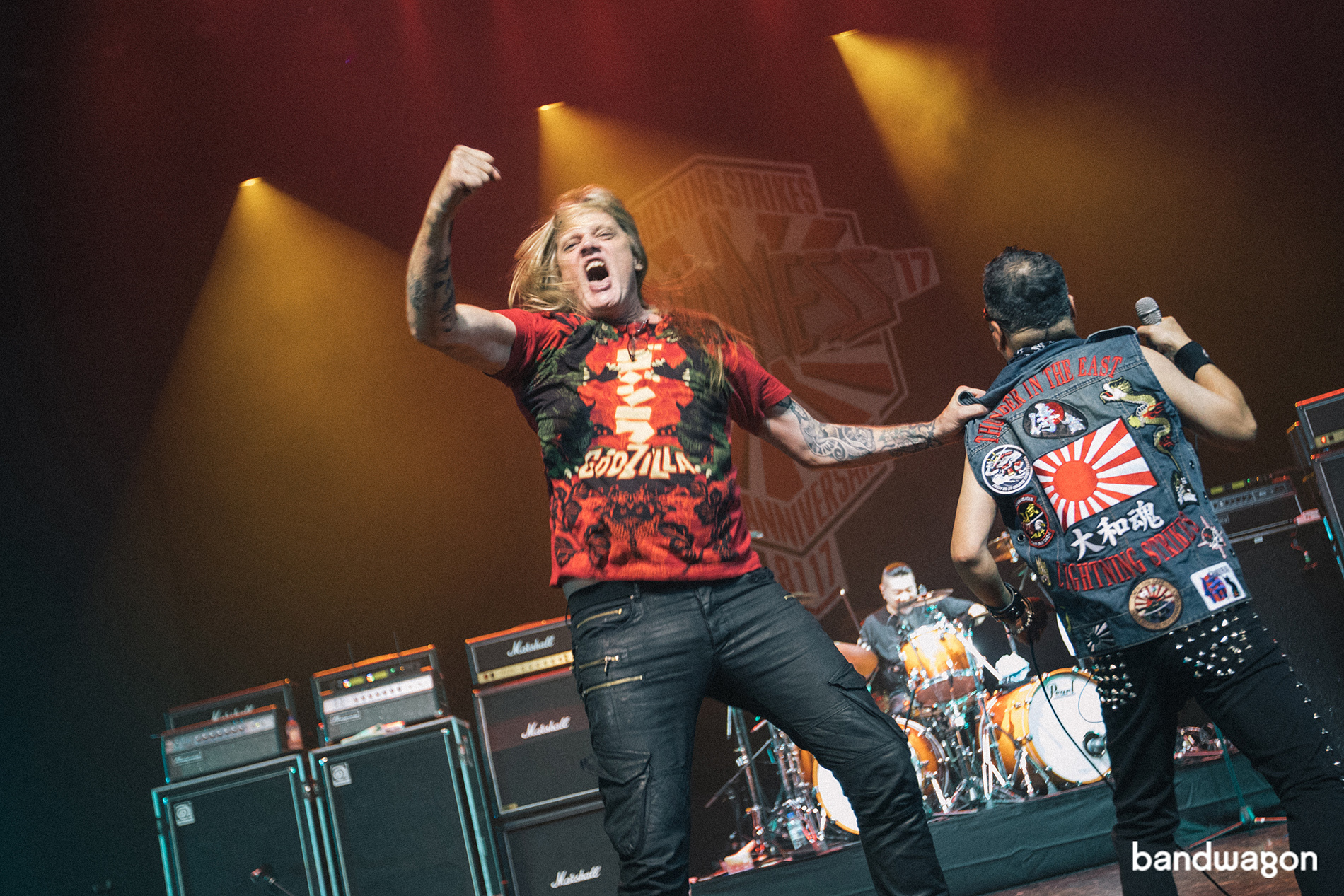 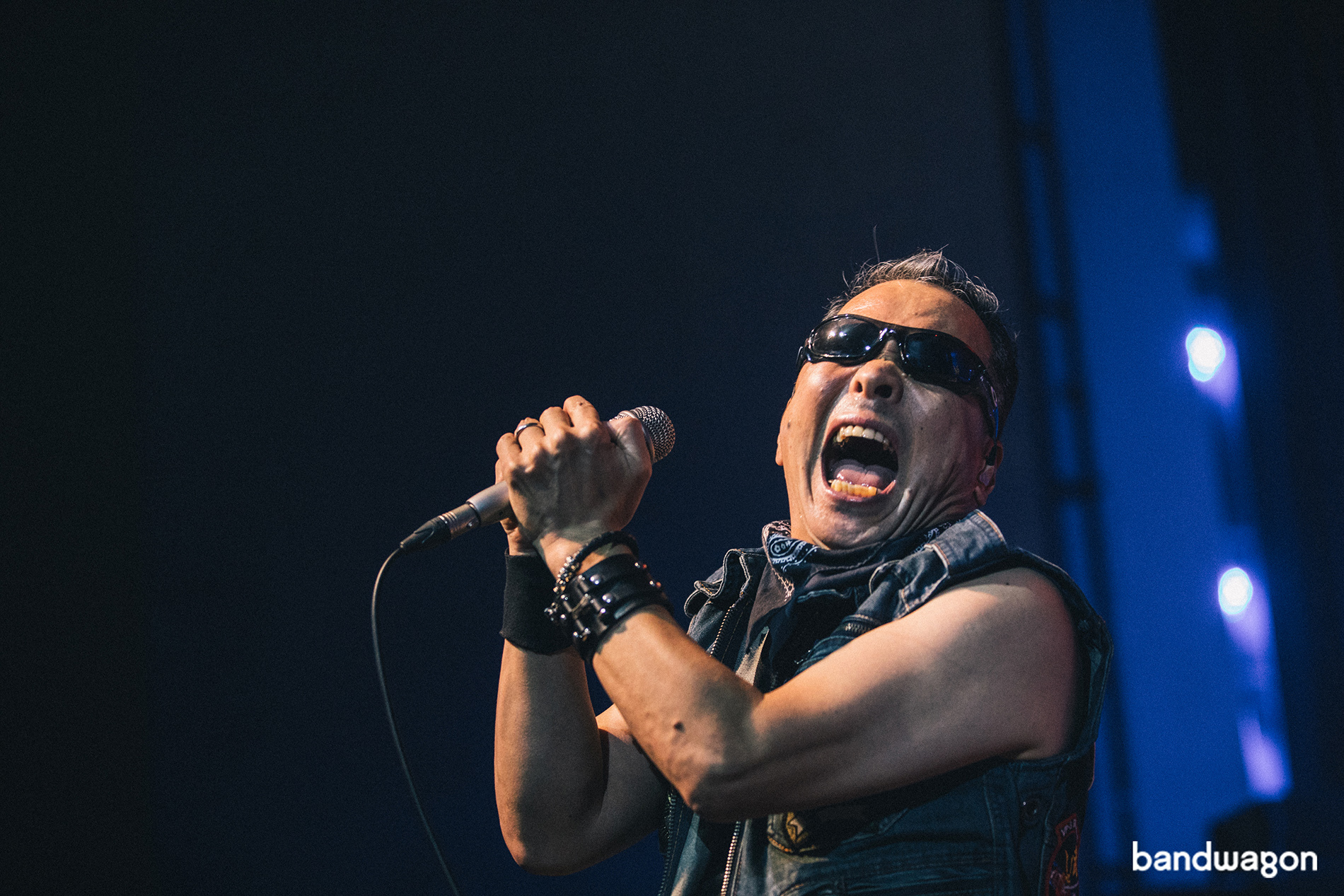 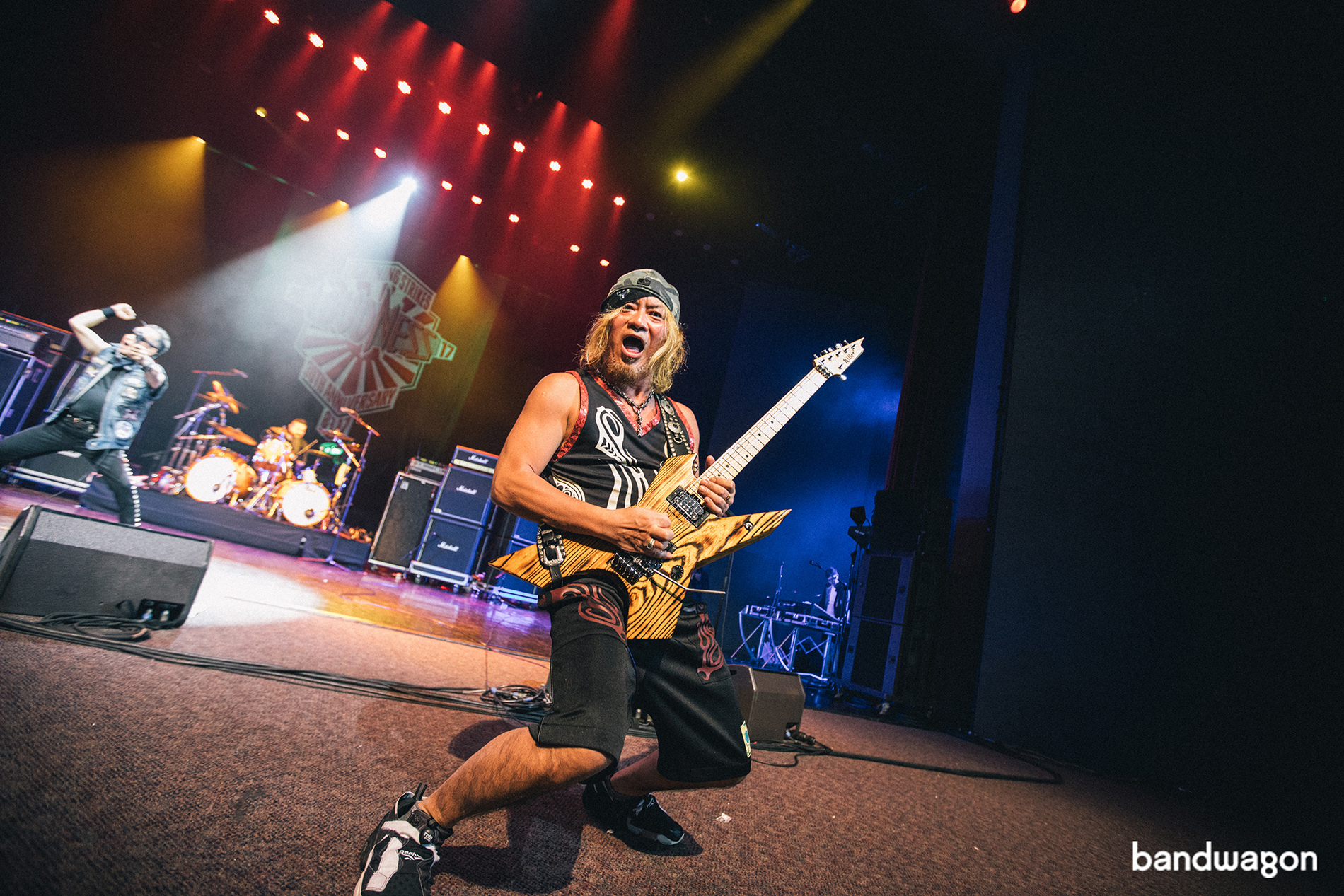 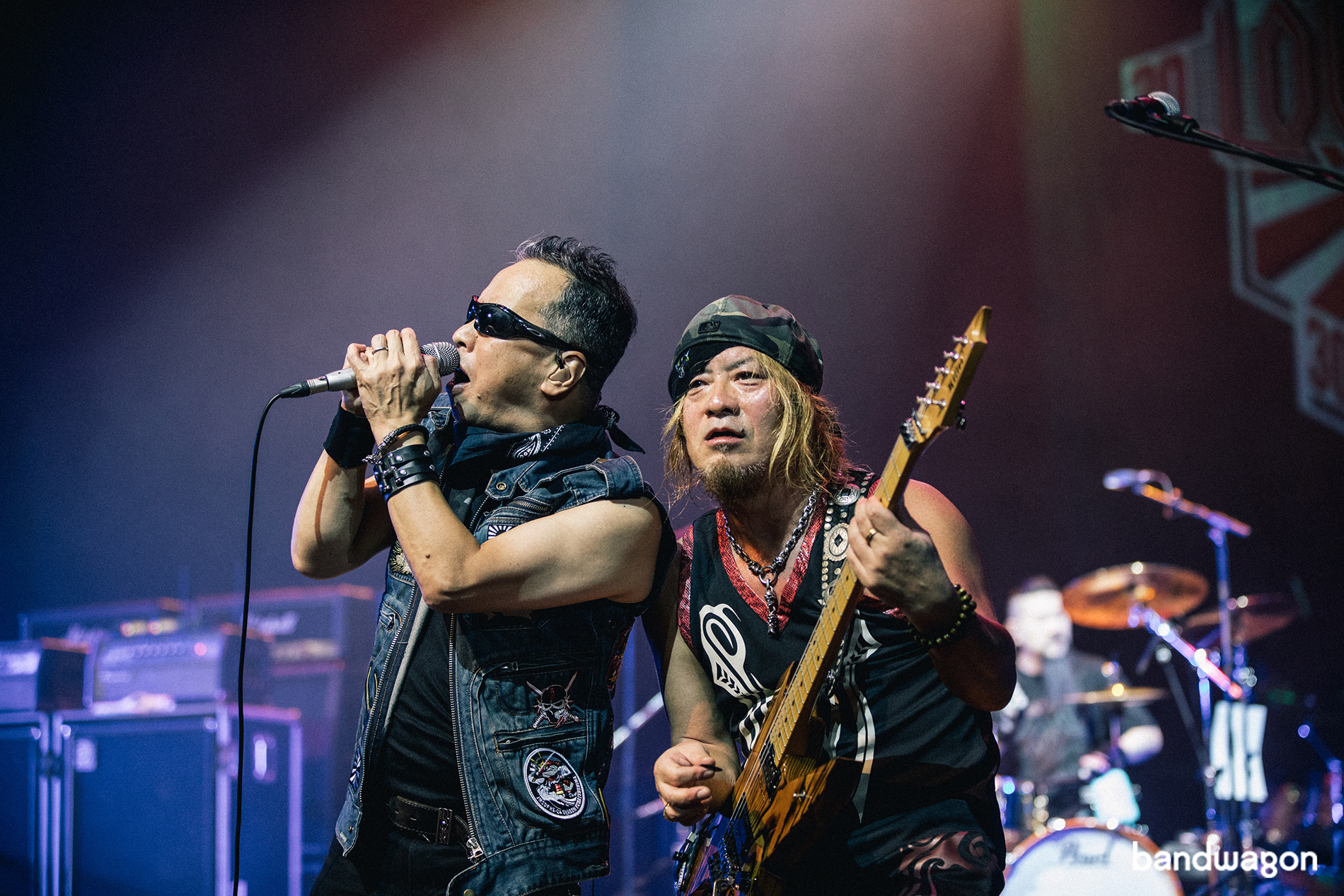 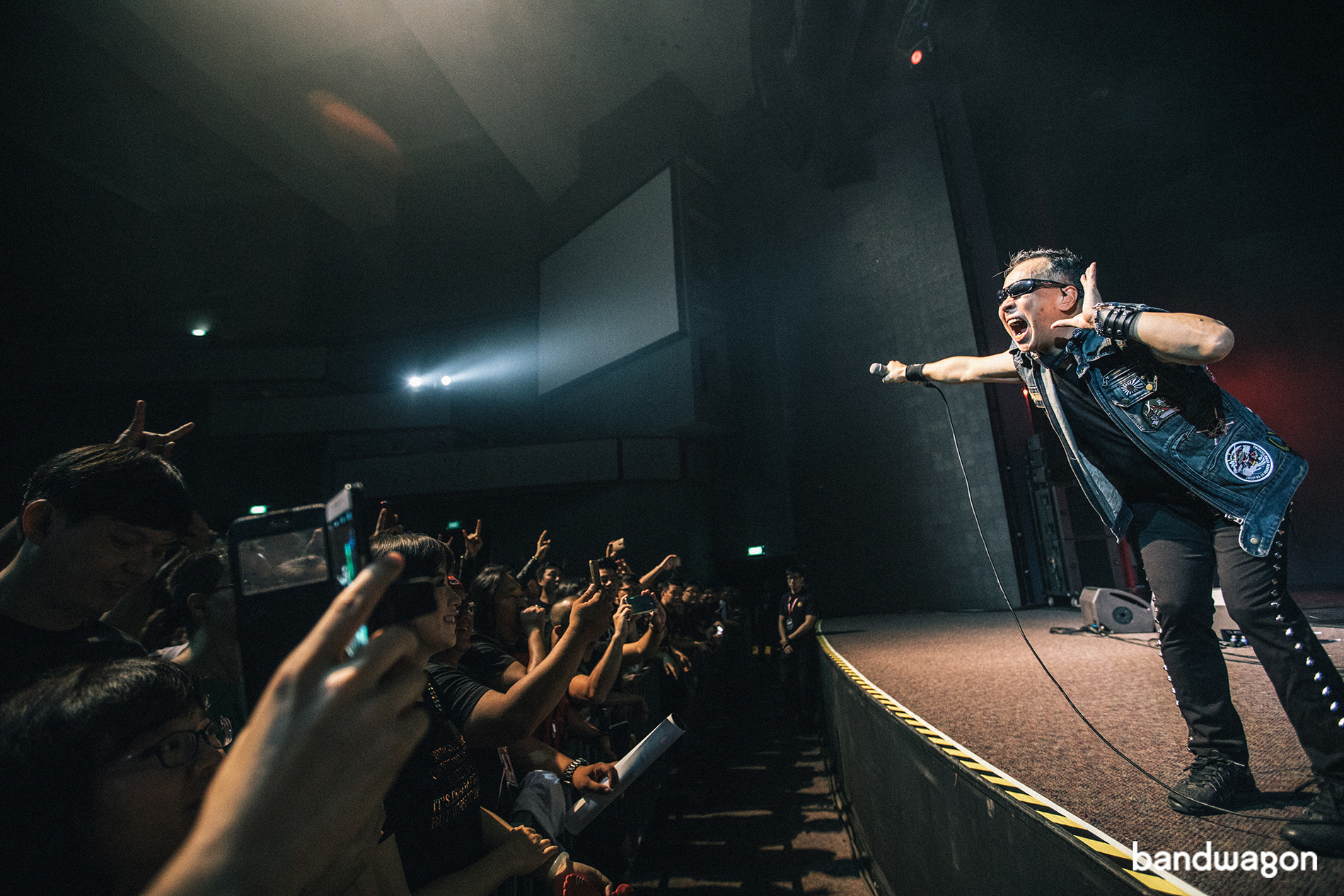 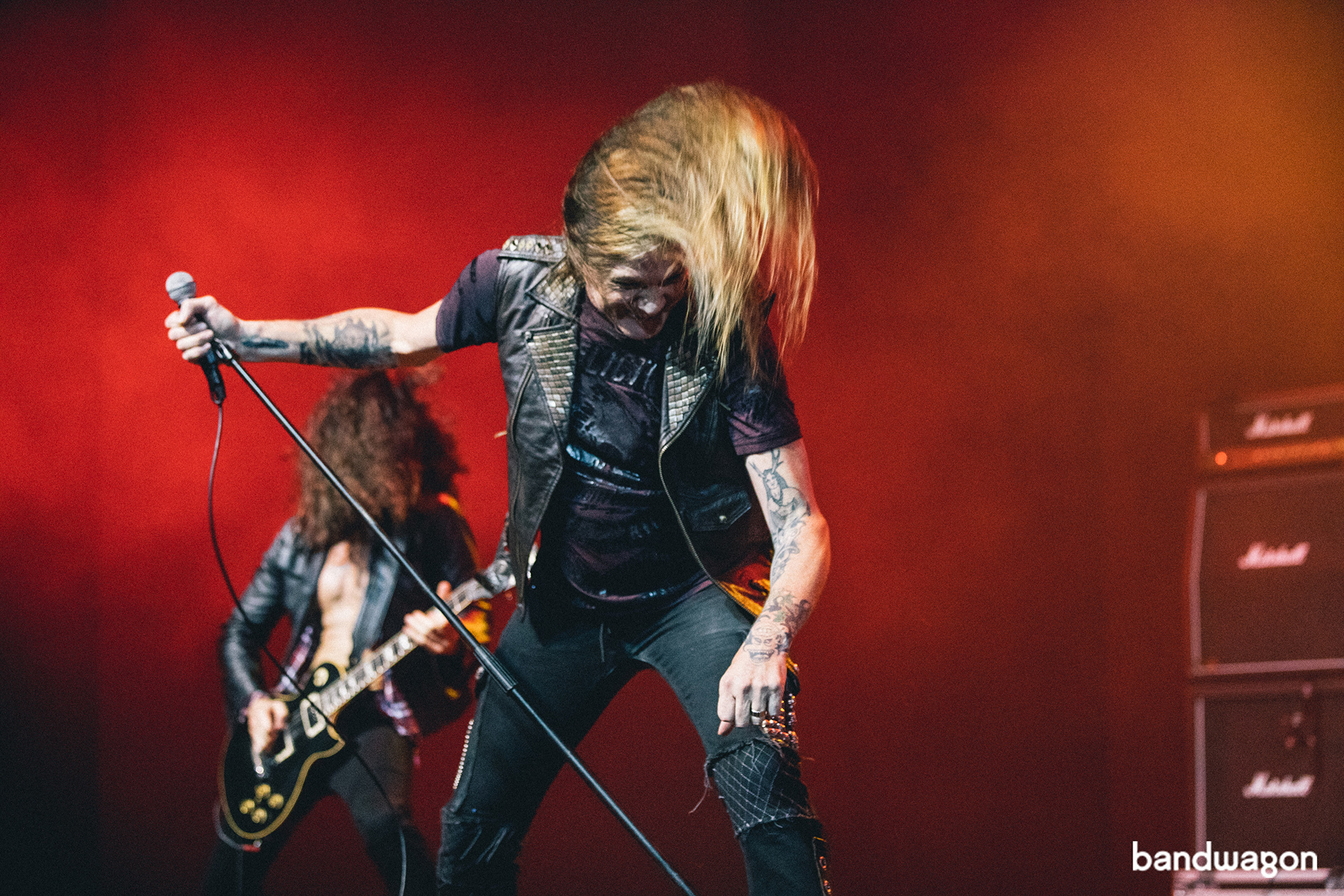 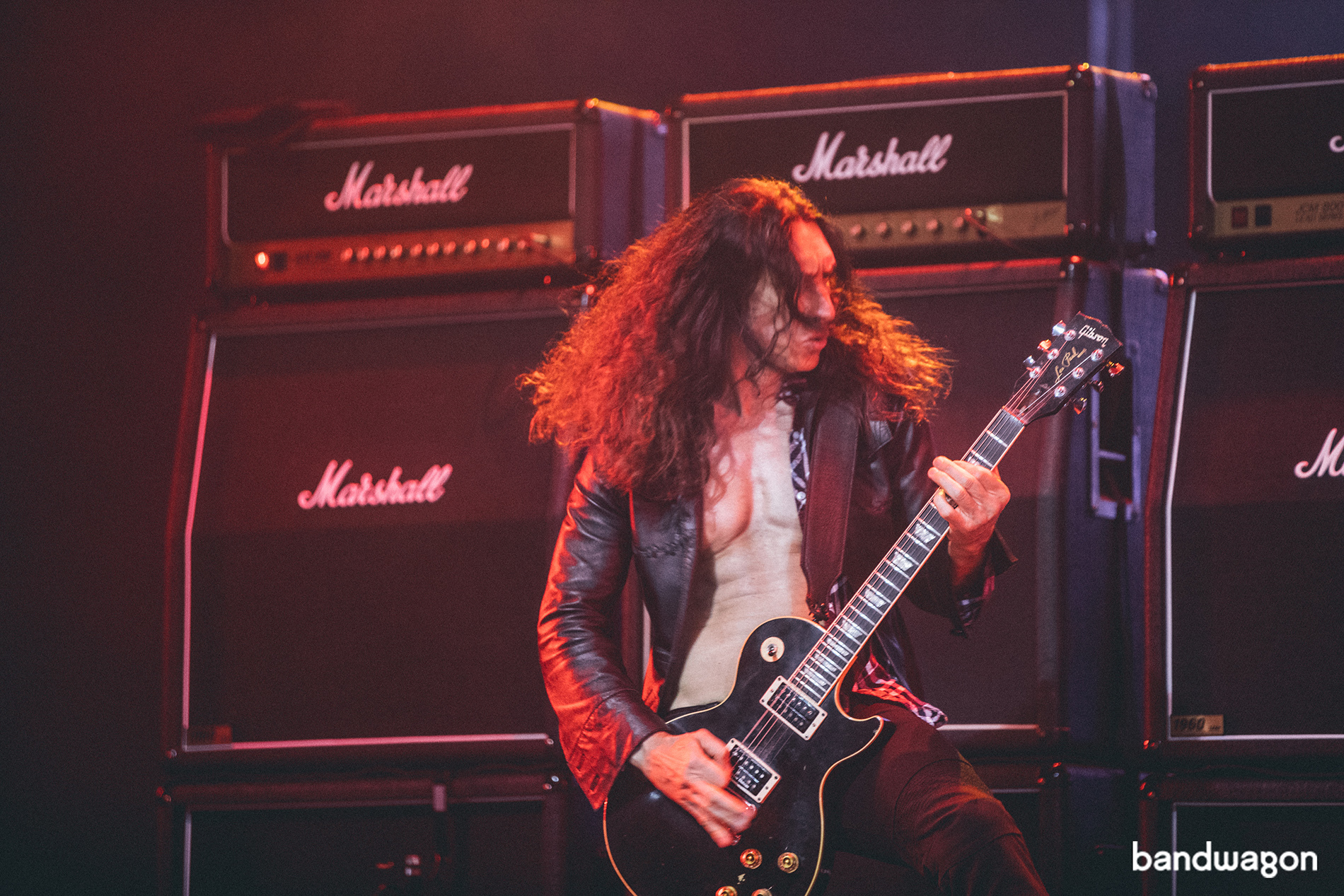 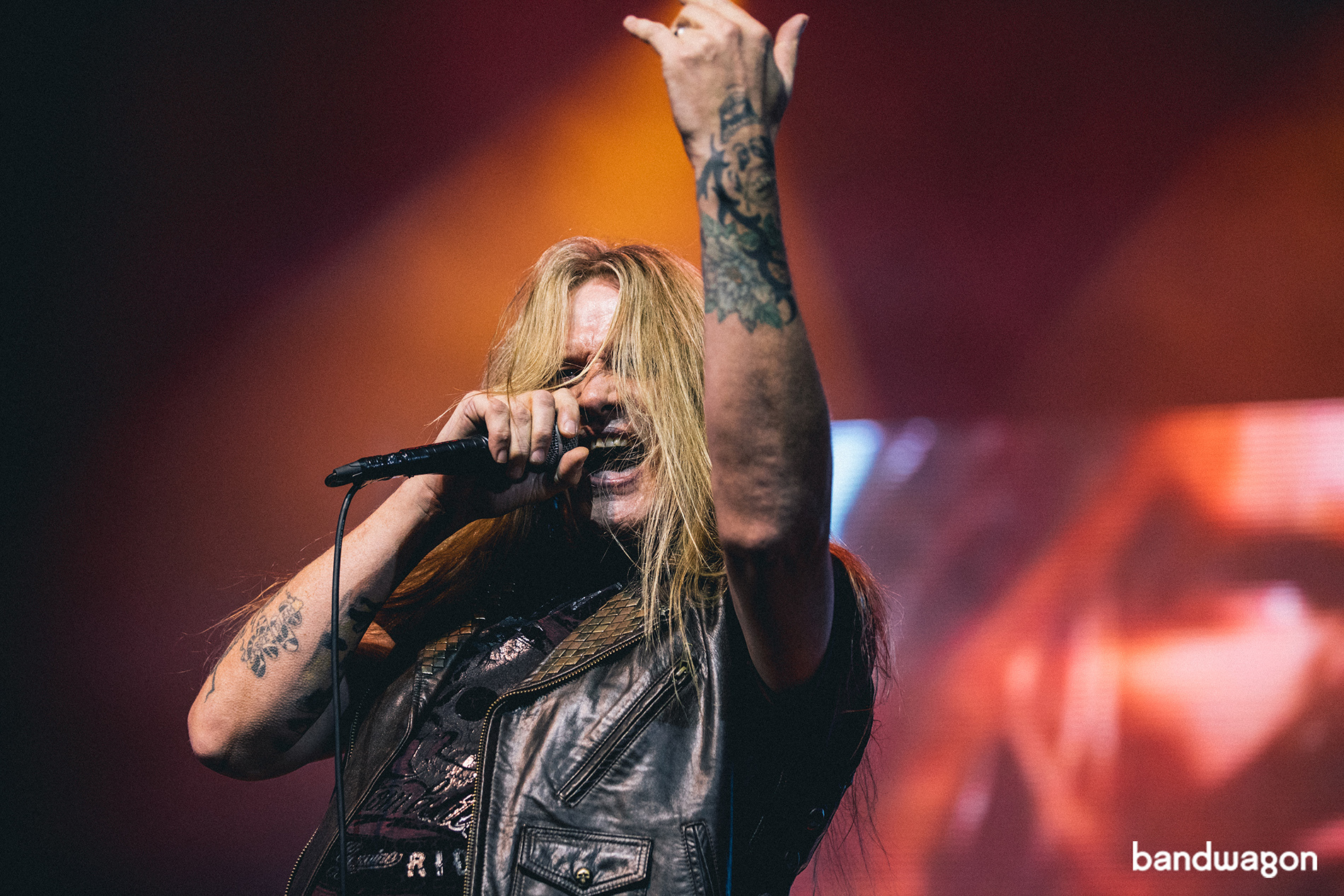 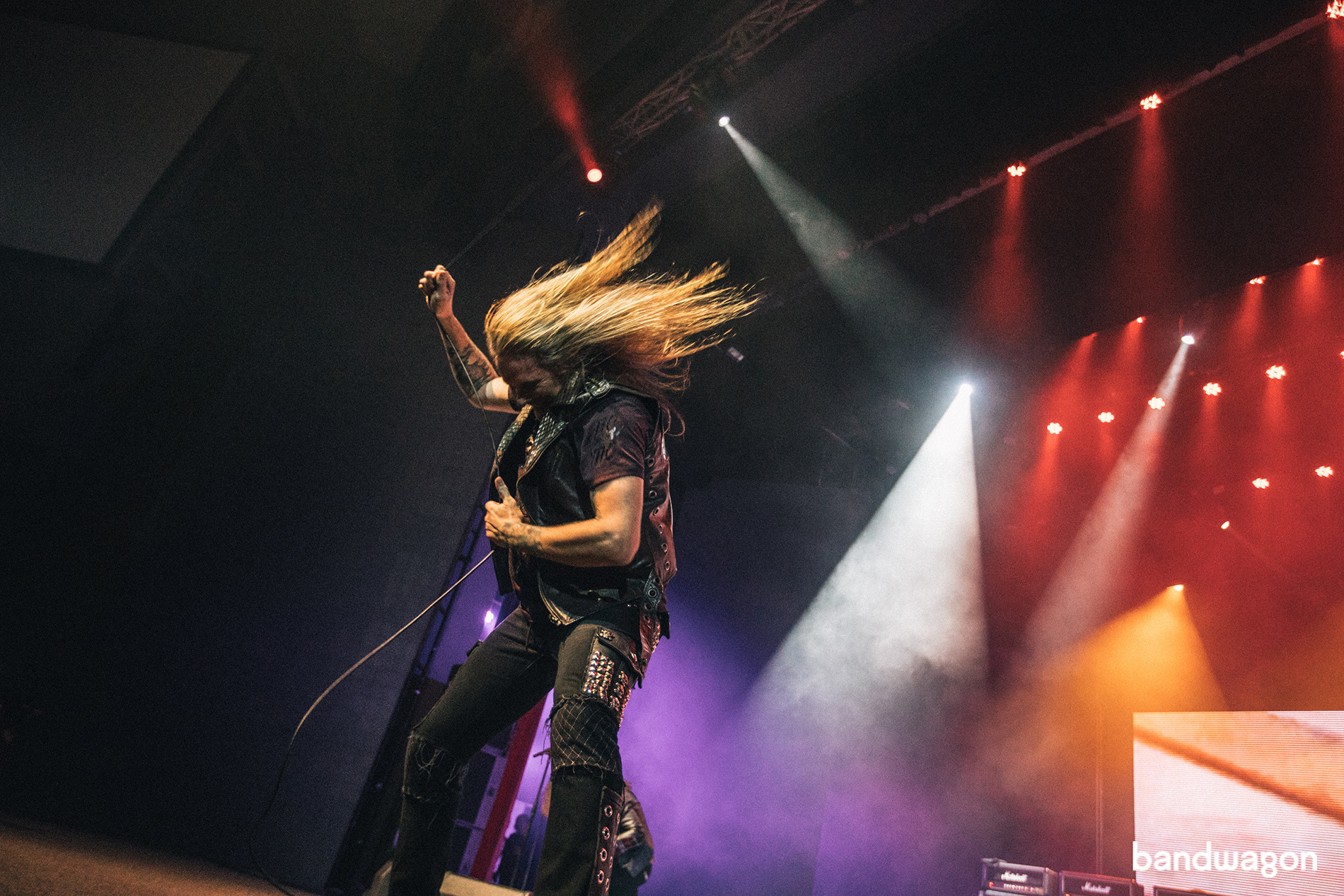 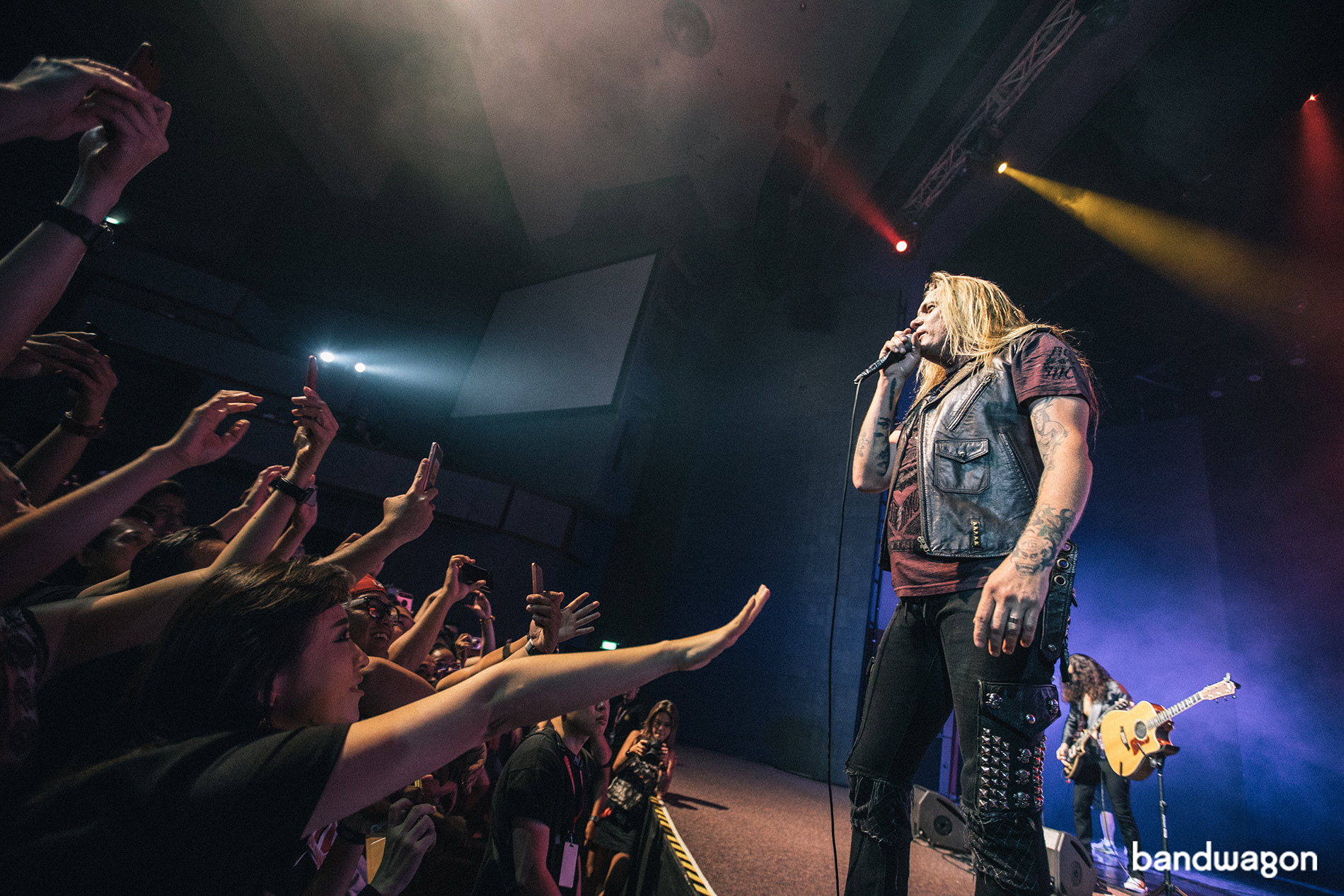 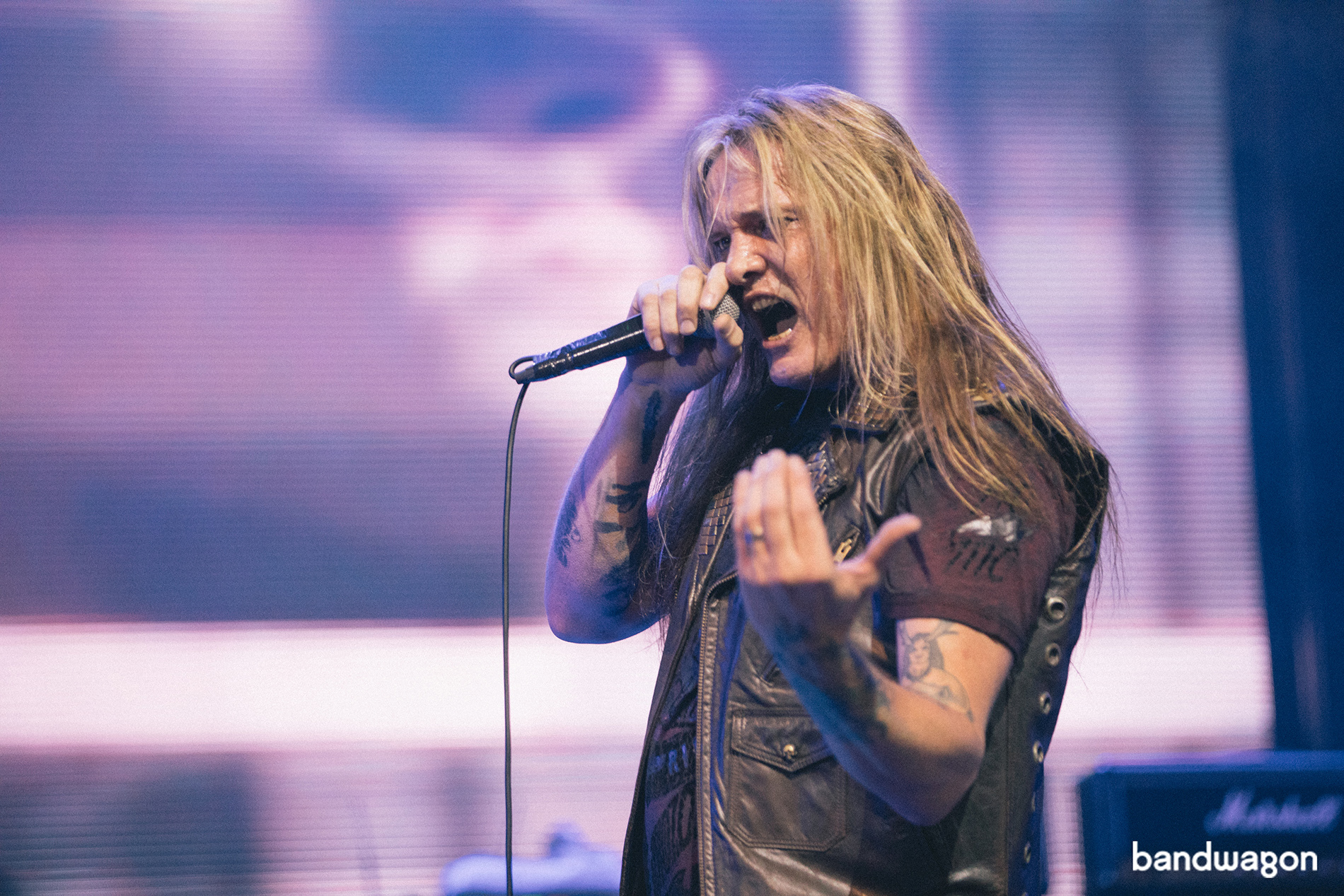 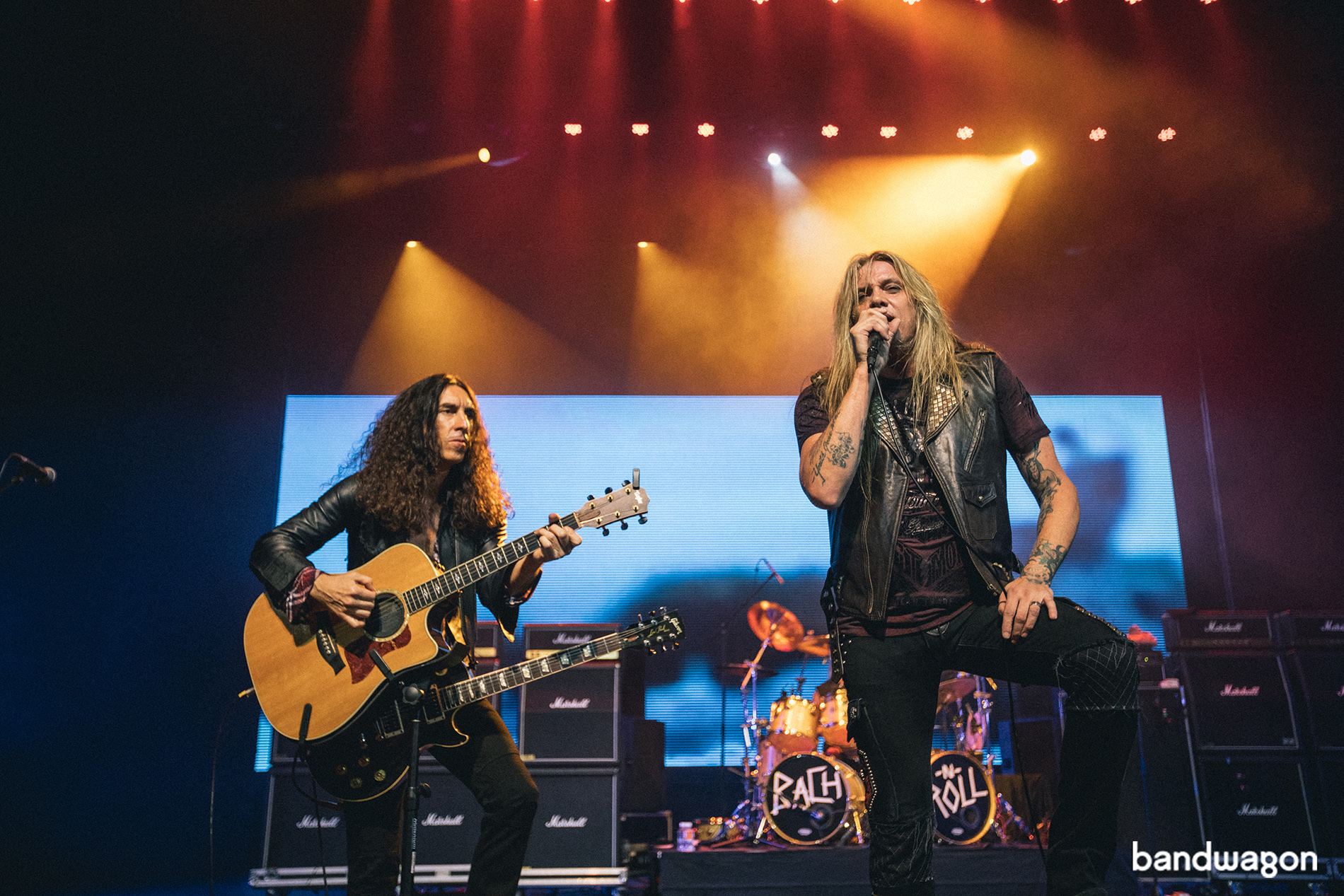 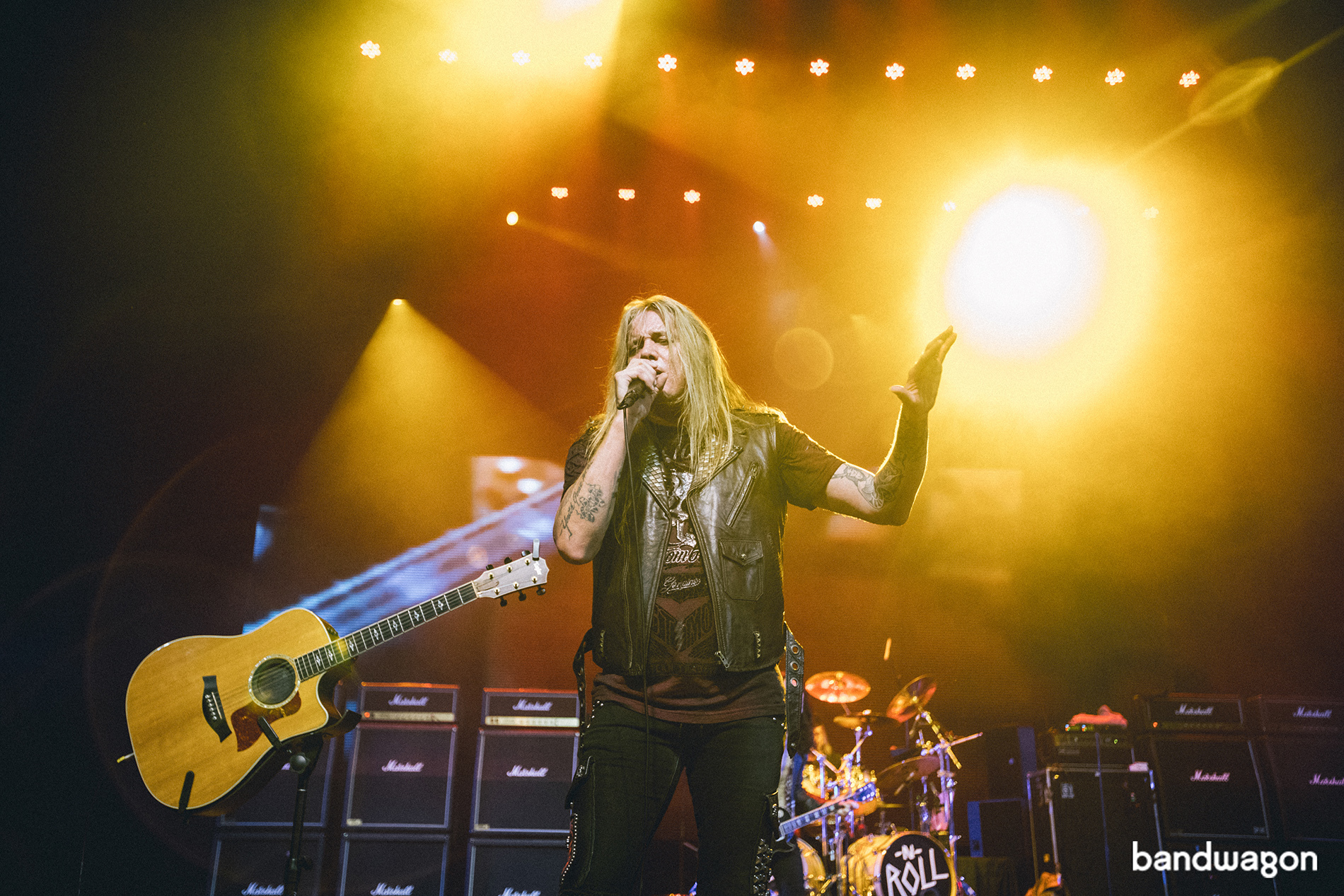 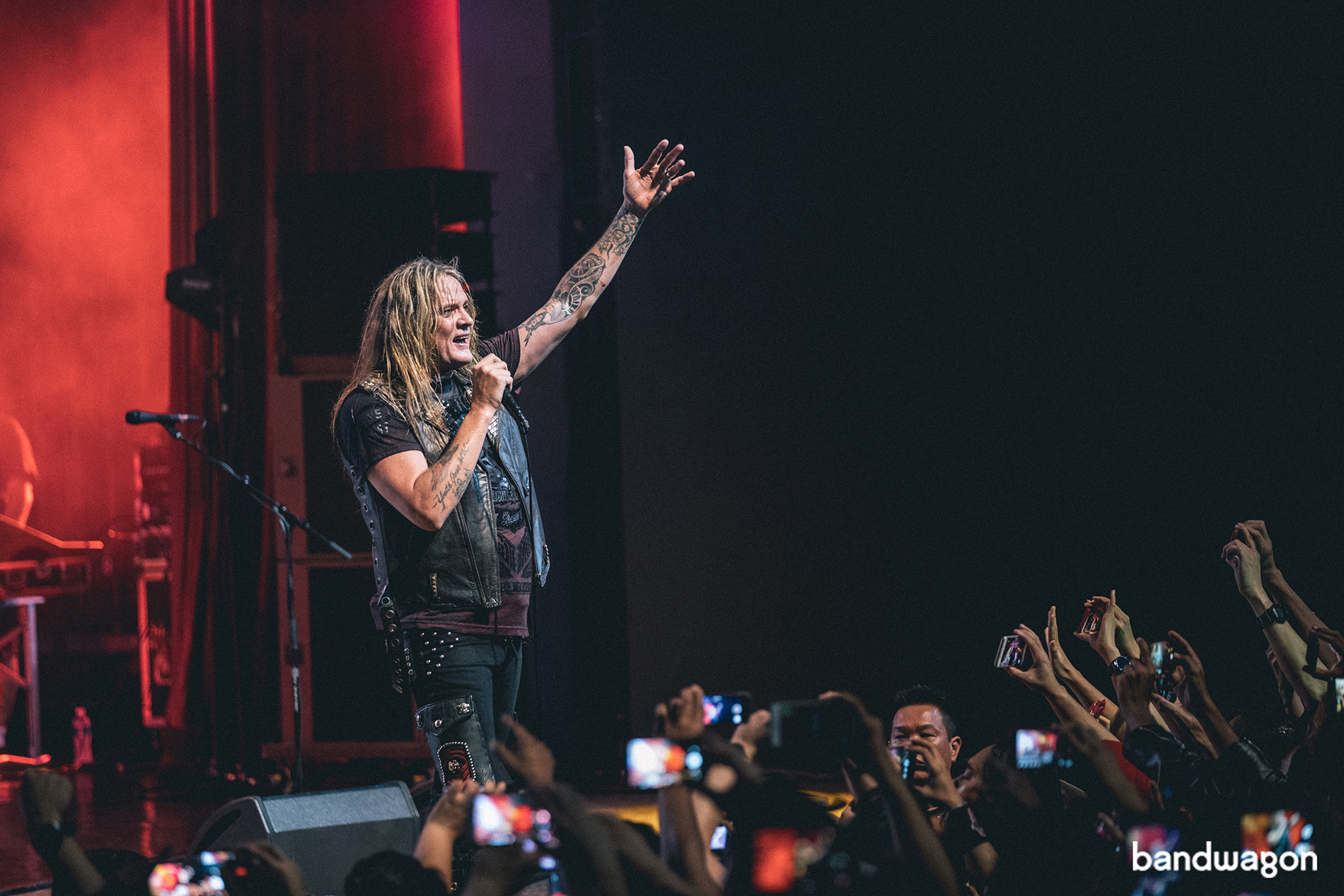