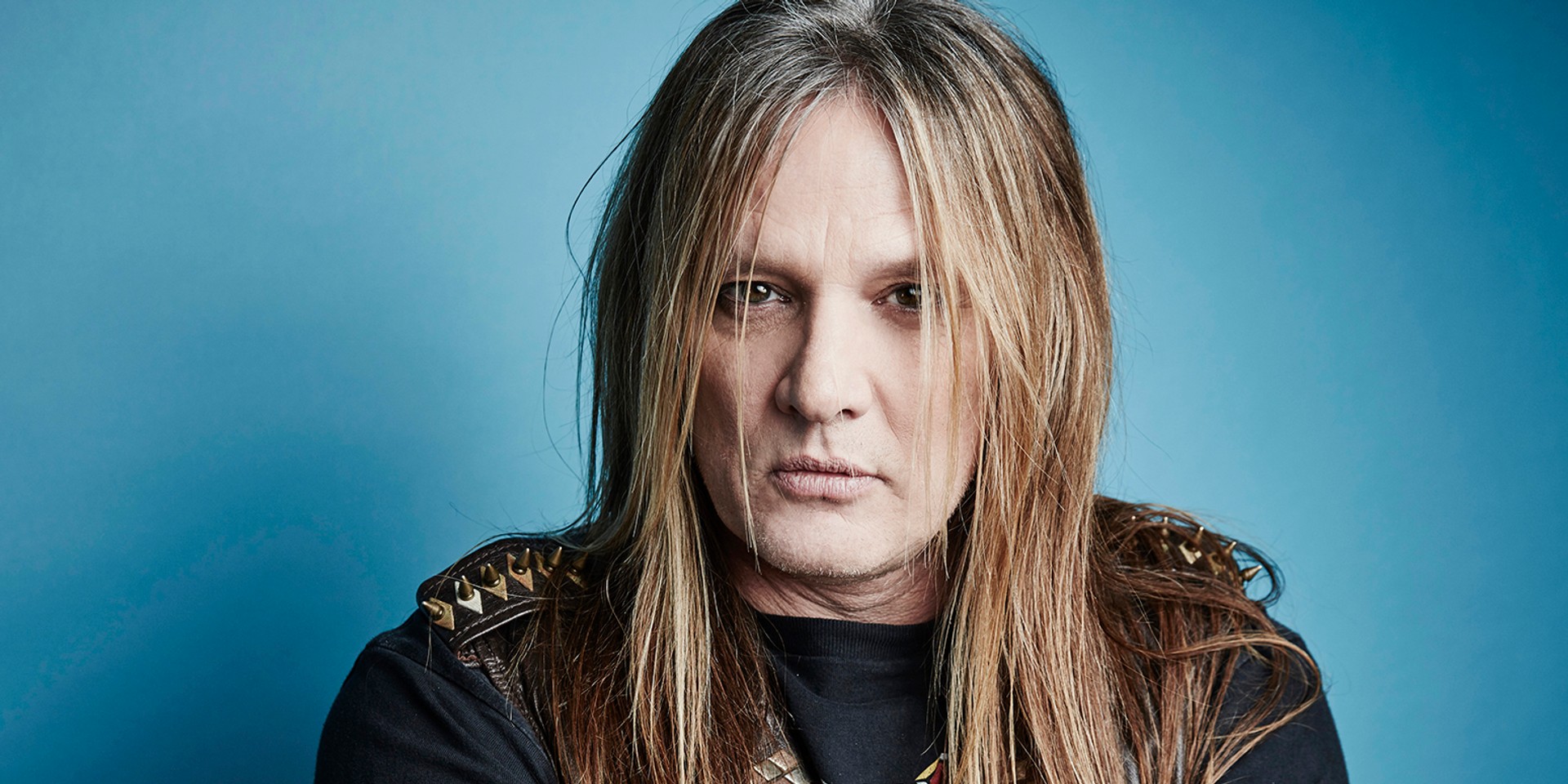 Bach is the archetypal rock n' roll star, surviving the excess of the 80s fronting one of metal's most flamboyant bands to exist, and moving forward in 2017 as a solo artist.

Fans of the man would be delighted to know that he’s due to play Kallang Theatre on the October 17th, which is a part of his ongoing Bach on Tour series.

For the uninitiated who weren’t privy to the glory of 80s heavy metal, here’s a video of Skid Row tearing it up with their hit ’18 and Life’ at the 1989 Moscow Music Peace Festival: 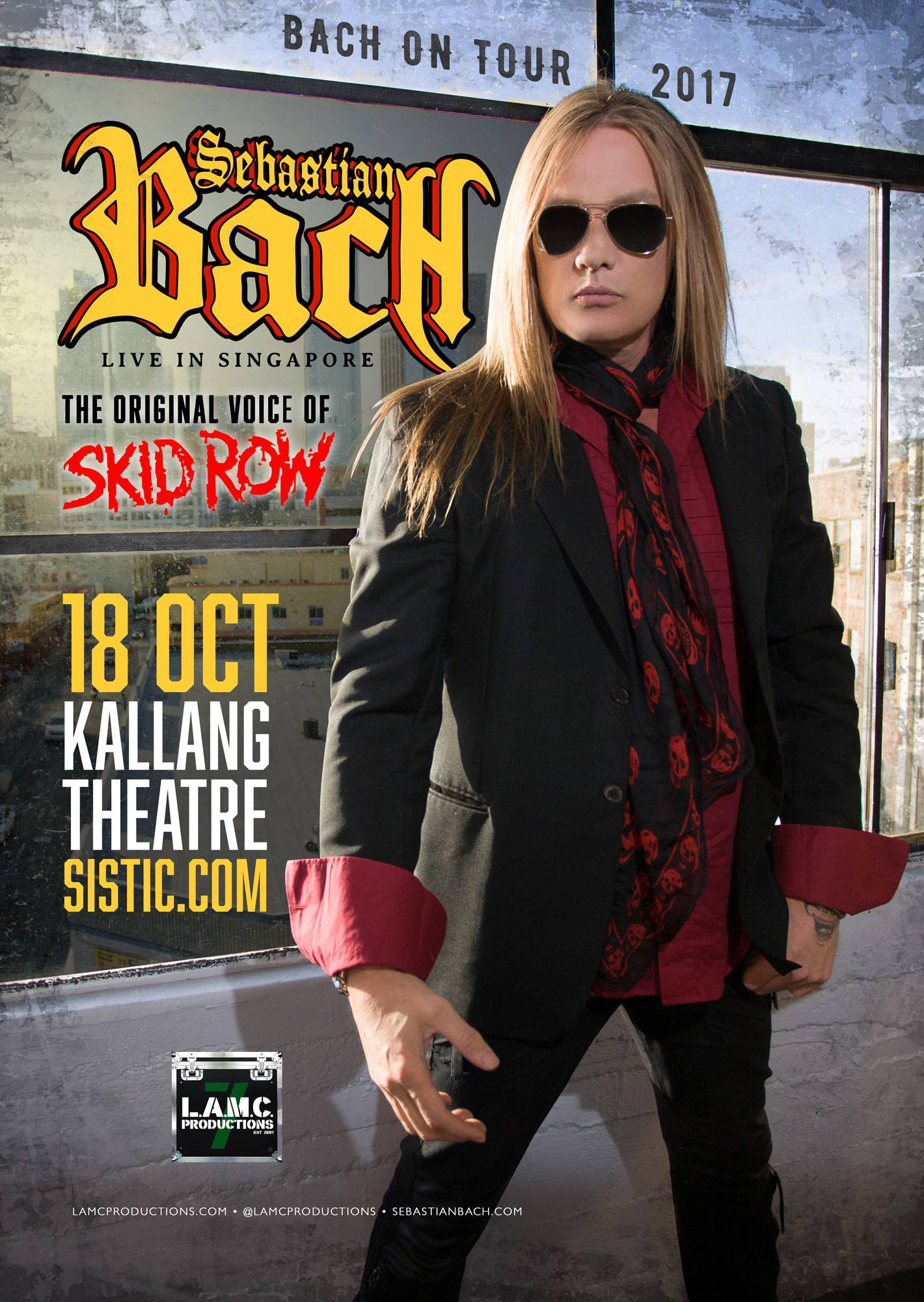