Irish-Norwegian world music duo Secret Garden will be heading to Singapore for a one-night only concert of their greatest hits, thanks to Universal Music Singapore. While the band name might be unfamiliar to most, Secret Garden are hugely successful in Europe, winning Eurovision for Norway in 1995 and selling over 4.5 million albums worldwide.

The band made history when the won Eurovision with their composition “Nocturne”. While this singing competition is known for all things bold, garish and grandiose, the duo’s piece was more of an instrumental song than it was a flashy pop song. In the 40-year history of this prestigious pan-European television extravaganza, an instrumental piece had never won before.

It will be an intimate programme of original compositions from their past years and also off their most recent release Just The Two Of Us, and plenty of melodic moods with Rolf Løvland and Fionnuala Sherry. 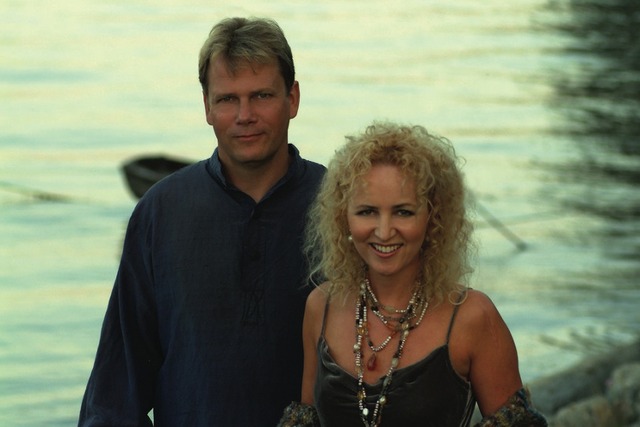 Get Your Tickets Here 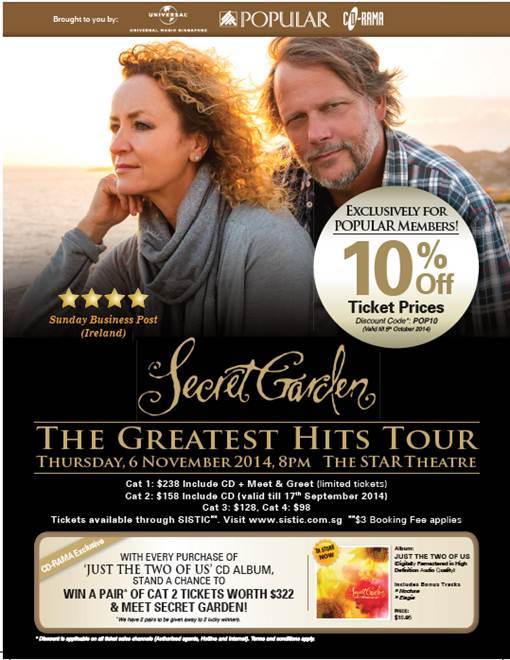