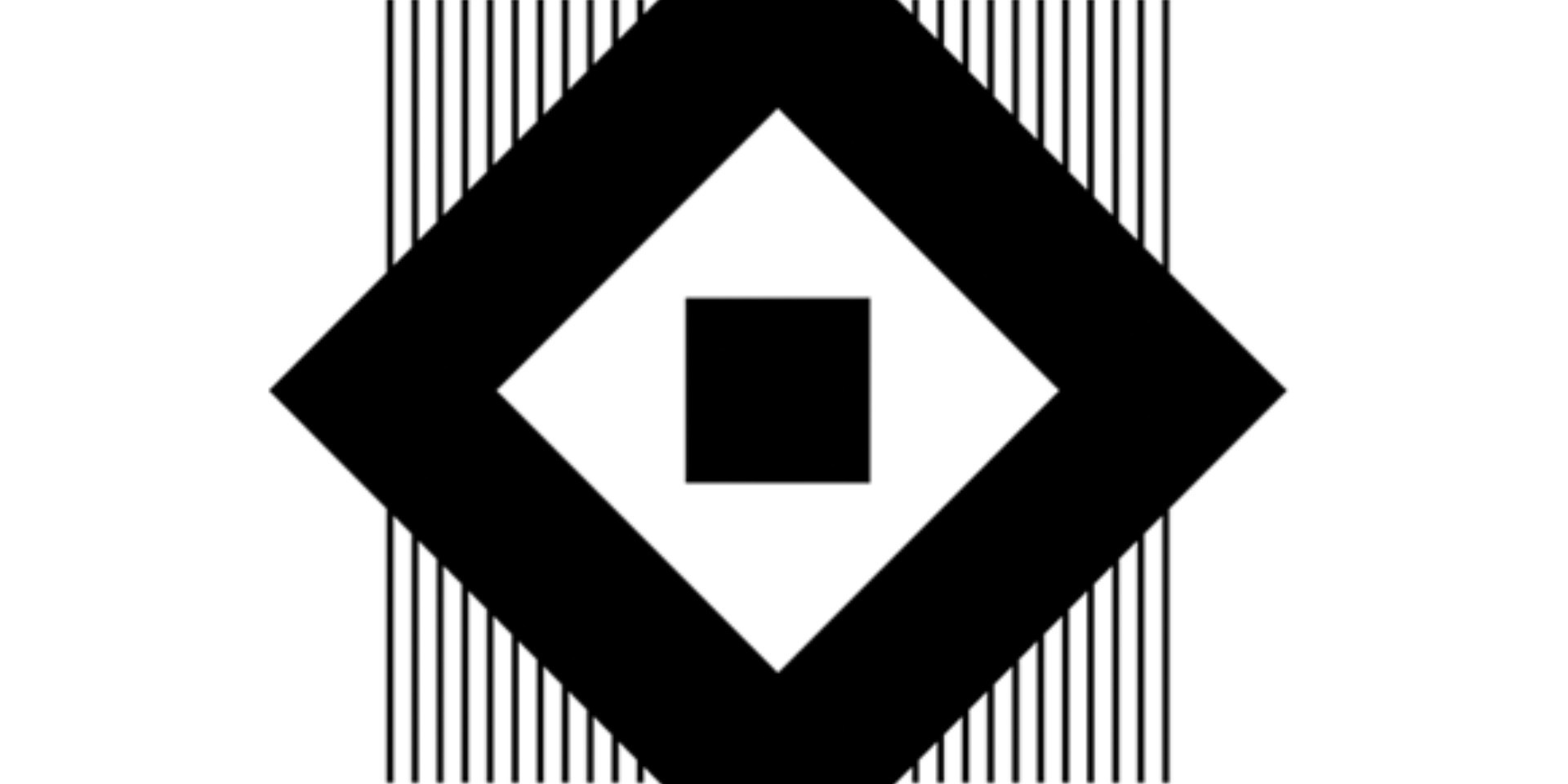 Secret Sounds Asia is henceforth known as Now/Live. The promoter, which has ushered acts such as the xx, LANY, Fleet Foxes and HYUKOH, to name just some, to Singapore announced on Facebook today that it will take on the name Now/Live from here on out. It also revealed that it will unveil a new show announcement next week.

The company will also host Franz Ferdinand in Singapore on November 21 at Zepp@BIGBOX. Tickets are available here.