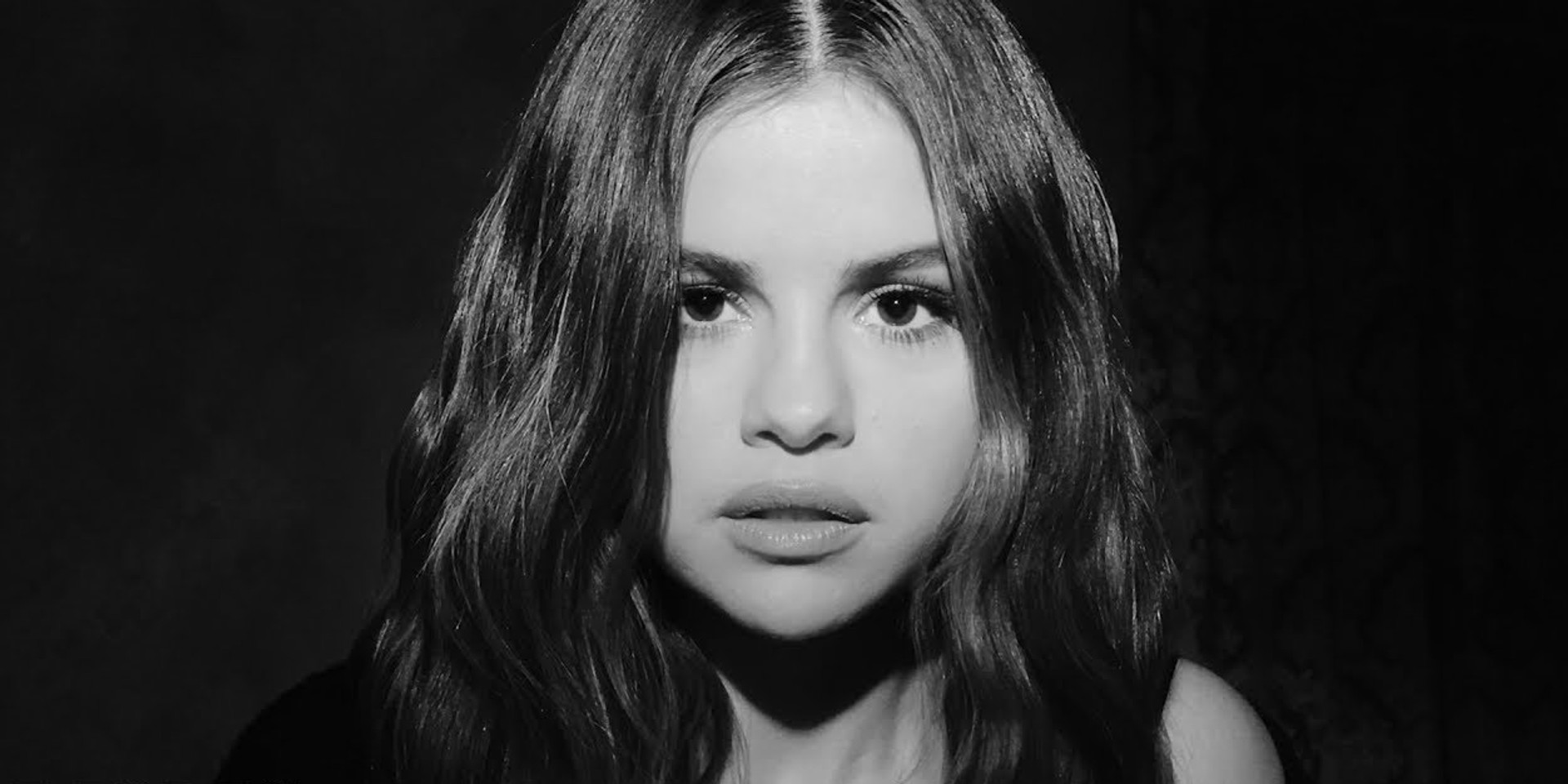 Selena Gomez has released her first solo single of the year 'Lose You to Love Me'.

She said, "This song was inspired by many things that have happened in my life since releasing my last album. I want people to feel hope and to know you will come out the other side stronger and a better version of yourself".

Her most recent album Revival was released in 2015 and it was also her first album to achieve platinum status in the US. In 2017, she released 'Bad Liar', 'Fetish' featuring Gucci Mane and 'Wolves' featuring Marshmello. In 2018, her single 'Back To You' was featured on Netflix TV show 13 Reasons Why. Earlier this year, she collaborated with Benny Blanco, Tainy and J Balvin on 'I Can't Get Enough'

In the accompanying greyscale visual for 'Love You to Love Me', Gomez boldly faces the camera with a myriad of emotions bared for the world to see.