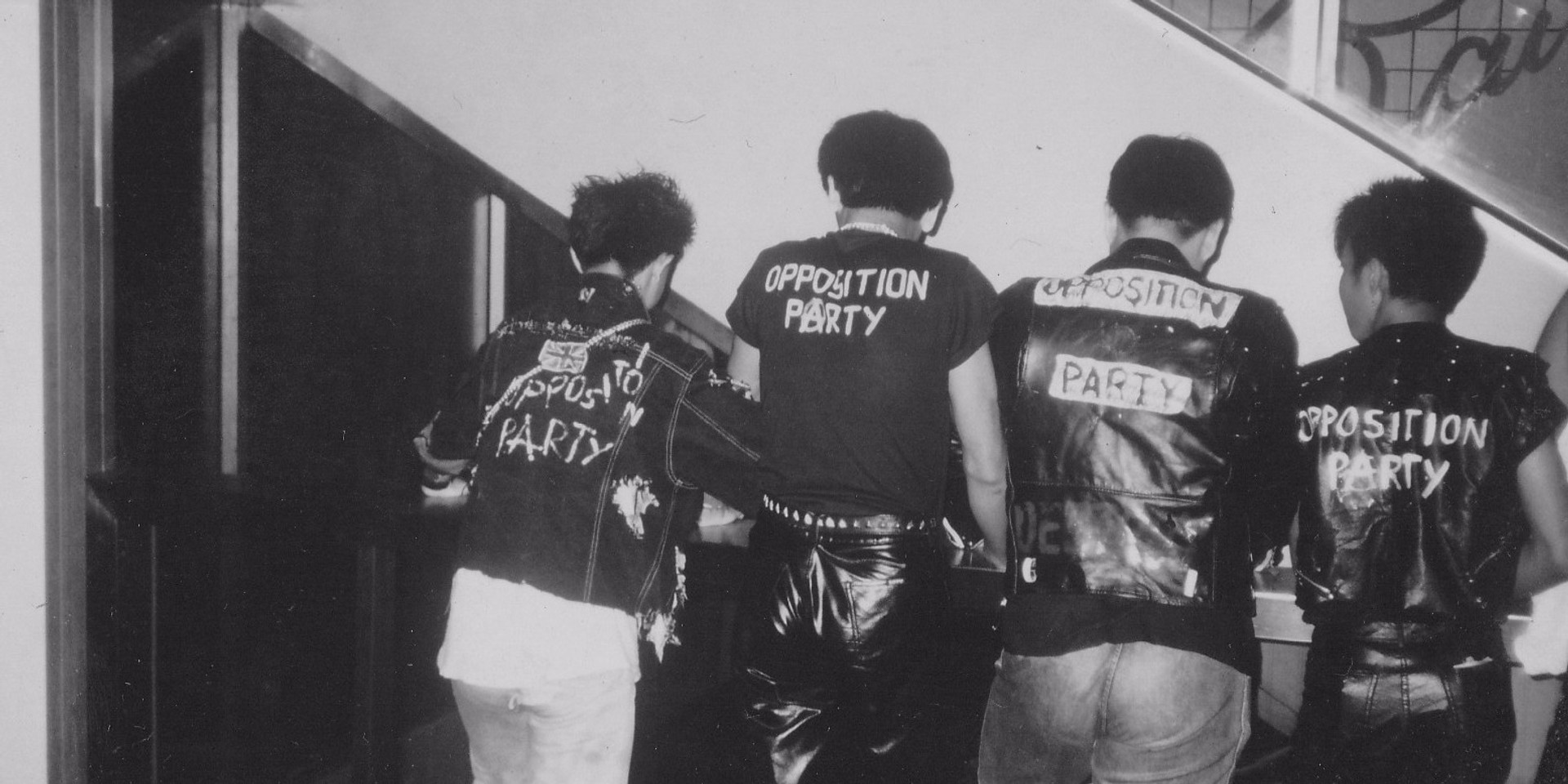 Initially formed in 1986 by Francis Frightful, Opposition Party hold the honour of being the founding fathers of Singapore's punk scene.

Through their nascent period, the groundbreaking band were heavily inspired by early UK hardcore punk bands such as The Exploited and GBH. But as time progressed, the band evolved to become faster, heavier and louder, adding a distinct thrash metal edge to their sound.

In the ensuing years, the band have been labeled everything from crust punk to death metal, but through several line-up changes and well into the 2000s, the uncompromising outfit refused to be pigeonholed and continued to be push boundaries — earning them a reputation as one of Lion City's premier extreme music outfits.

Through name-making tours across Europe and Asia, the band has also shared the stage with the likes of Megadeth, Biohazard, Night Wish, Holy Moses and many others.

It's been a long and memorable three decades for the seminal outfit, which is why they've decided to commemorate their milestone 30th anniversary with the release of a deluxe box-set collection.

The box-set includes early demo cassettes, 1989's Viva La Anarchy '86-'88, 1990's It's Our Lives and 1991's Nightmare Visions as well as a previously unreleased demo album from 1993 called Thrashing It To Death!. This is certainly a treasure trove for fans (old and new) who will relish the chance to rediscover and trace the band's musical journey over the years.

Entitled as the Complete Chaos Collection, all four tapes within retain their original artwork and have been "carefully remastered for this box-set while remaining faithful to their vintage, with exclusive colour shells (European edition only), and packaged in a gold foil hot-stamped box."