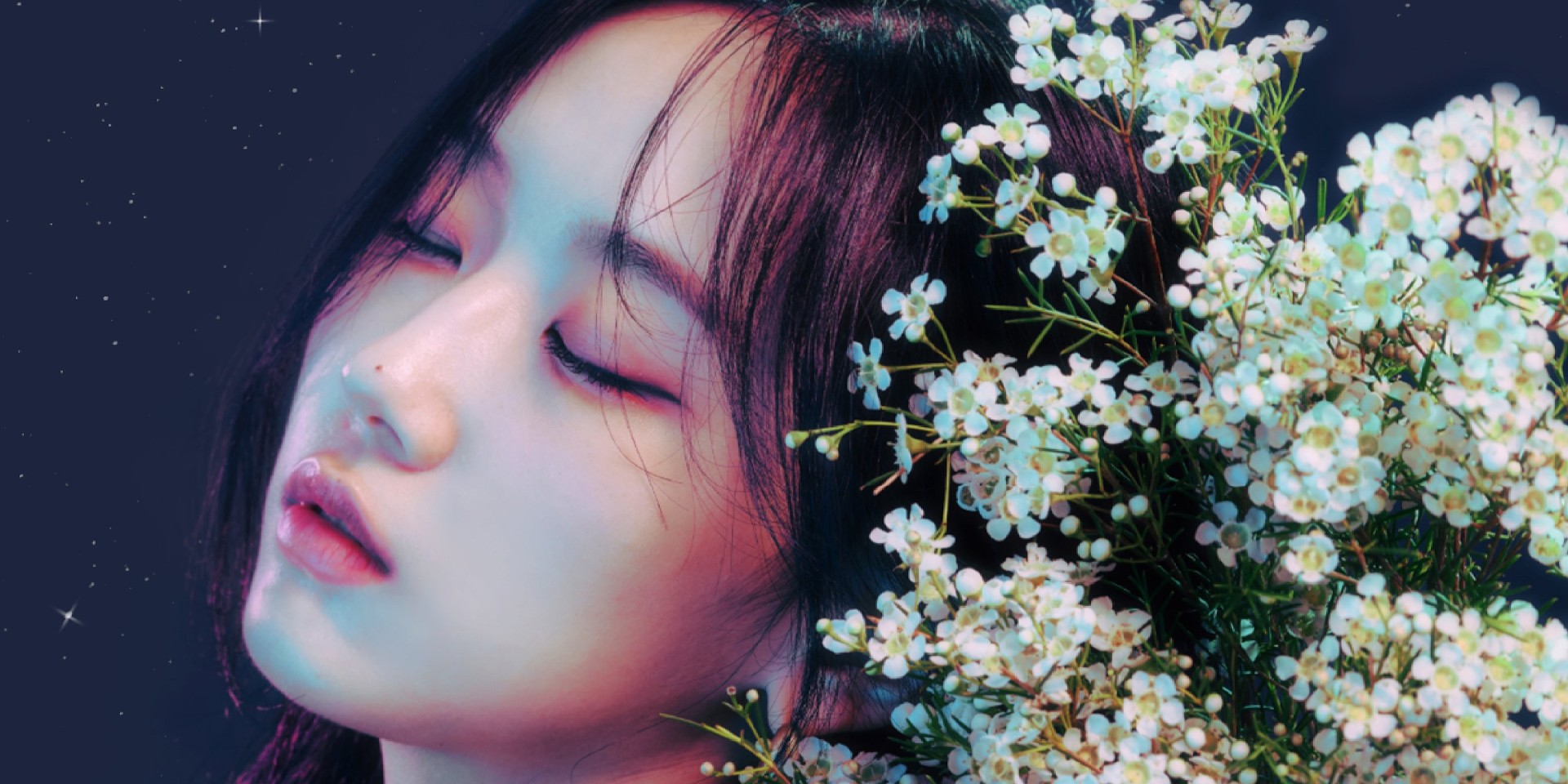 On 13 May (Friday), the Korean singer shared the city pop-inspired track 'Beautiful Night' from the Seoul Check-in soundtrack. The song was written by The O.

Seori's latest offering follows the release of the 'Running Through the Night' singer's comeback single 'Can't Stop This Party'. She also recently made her U.S. live debut at Head In The Clouds last November.

In an interview with Bandwagon, Seori revealed that she plans to release new music this year. She says, "In 2022 I think I'd like to grow more as a singer-songwriter and put out really good songs that connect with a different kind of audience."

Listen to 'Beautiful Night' below.

Check out behind the scenes footage from the making of 'Beautiful Night' below.