Fastest fingers first, anyone who knows who won the latest season of American Idol gets boasting rights!

Well, fun and laughs aside, the latest season of American Idol has finally found its top dog — after months over months of careful auditions, group rounds and fan saves.

Following a star-studded performance from the yesteryears (Ricky Martin, Nile Rodgers, Steve Tyler, Fall Out Boy and New Kids on the Block) along with the, you know, final 12 contestants, the real winner was divulged at the end of the night: 29-year-old Nick Fradiani, who received his crown before judges Keith Urban, Jennifer Lopez and Henry Connick Jr. at the Dolby Theatre in Hollywood. 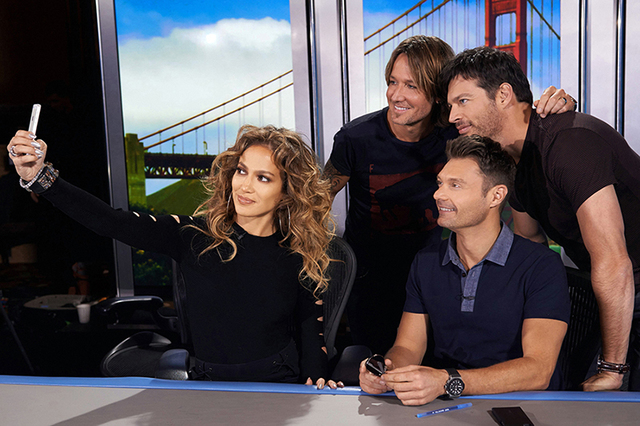 A commemorative final selfie for lasting memories and etc.

A significant portion of Singaporeans would have followed the American Idol series from the start but then falter off mid-sentence. It is of little concern which season one dedicates their evenings to but a similar scene would always play out; Paula Abdul and Randy Jackson downplaying Simon Cowell’s scathing remarks in defence of the petrified contestant. In that hour, homework, relationship issues or family problems hold no significance and are tuned out — what mattered most would be a comfortable spot on the sofa, with the television tuned to either StarWorld or Channel 5.

Whether all of its past 14 seasons have achieved success in its own terms are open to debates, American Idol has made enough advancements for the genre of televised singing competitions to be synonymously associated to its name alone. Other reality singing TV shows like The Voice, X-Factor and even the lesser-known Rising Star have distinct appeals and delivery but models its operation off the blueprints of American Idol. As fame and influence goes, versions of American Idol have since been reproduced in 42 countries including Singapore.

The Idol name wasn't the only thing that was blatantly reproduced. Sigh.

The Singapore Idol craze is a good measurement of Idol-fever as observed in the early to mid-2000s. I recall full-page advertisements sprawled on the back page news that portrayed Taufik Batisah and Sylvester Sim as cold-blooded pugilists with their eyes firm on the prize. Schoolmates would argue and chortle at each other’s decisions, before sending regular texts on the hour to 43567 (IDOLS on a phone keypad) from under their desks.

It does seem that America and the rest of world are done with singing shows. On US television ratings alone, viewership of the premiere peaked at its sixth season with 37.44 million and subsequently fell with each season and episode to the 11.2 million set currently. Singapore Idol lasted for three solid seasons of tug-o-war between singers and their faithful followings, with Sezairi named the third and latest Singapore Idol from six years ago. Experience tells us that we wouldn’t be observing much of Dick Lee and Ken Lim on television anytime soon (at least not on an Idol offshoot, anyway).

The downfall of Idol has been detailed as a slow-motioned car crash, seeing grey-haired Taylor Hicks outlast Chris Daughtry and Katherine McPhee in the fifth season and then spitter spatter post-idol raised questions of suspicion: "Is public votes a viable way of determining success?" 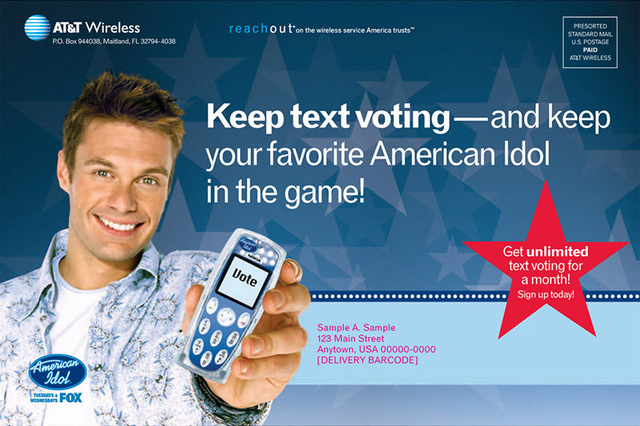 The onstage debacle between Season 14's Quentin Alexander and Harry Connick Jr. cemented further that the elimination system wasn’t working out when Alexander slated on live tv that the elimination process was ‘wack’ after seeing his friends battle it out in the bottom two before bowing out. A similar occurrence in the first season of Singapore Idol hammers the nail early into the block, Jerry Ong was made the unfortunate object of criticism after outlasting Beverly Lim and Nur Hashanah, who were seen as stronger singers.

Auditions are usually opportunities to make first pick in your Idol fantasy-team. While a few promising hopefuls do show up, a fraction of contestants would try and fail with their off-key, ridiculous and dreadful display for a golden ticket. I would sing General Larry Platt’s ‘Pants on the Ground’ looking like a fool for days and weeks before switching to old videos of Berkley-taught William Hung flagellating to Ricky Martin.

On talent-spotting alone, Idol would get bland and flavourless after a few seasons, what thrills and inspires is the human touch each contestant brings. Backstories are almost as vital to the show as abilities in matters of public appeal, contestants who struggle with speech impediments or have suffered loss or injuries in their life are the beating heart of the competition. It is the heart-warming gift of new opportunities and the renewal of past that draws people back. Remember Chris Medina who recorded ‘What are Words’ for his fiancee who suffered brain injury from a car accident? Yeap, we wept hard.

While Idol does have its cherished moments, a weak honouring system fails it and with most of Generation Y and Z spending more time before their phones and less in their living rooms, it seems like goodbye for now. Whether Idol can indulge in a total revamp in its production and delivery for its possible return would be down to the board members, however, if they fail to listen to the echoes of the wind and continue its run, this goodbye will be permanent.

Idol, you won’t be missed.