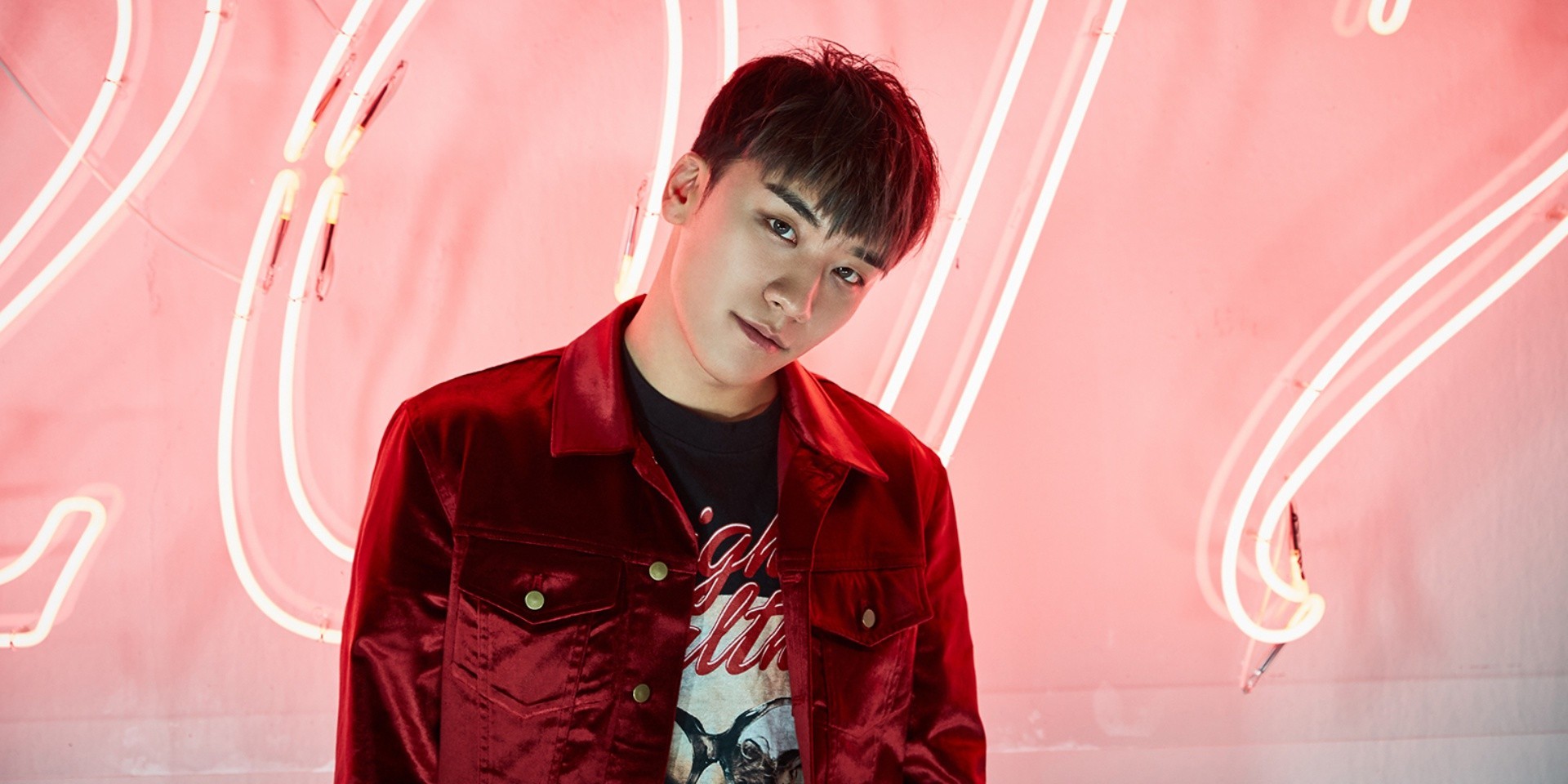 The youngest member of BIGBANG has been keeping his hands full during its hiatus.

HeadRock VR, is set to open its doors tomorrow, 17 November, at Resorts World Sentosa. It will offer 11 different experiences, each crafted in a different theme. Experiences include extreme white-water rafting, trudging through a vicious snow storm and plunging into molten lava from an exhilarating height of over 1000m. The park promises to offer visitors a larger-than-life experience with state-of-the-art technology from its Korean parent media company Mediafront.

Speaking with CNA Lifestyle, Seungri said, “For now, there is no No 1 brand in the VR industry, so there are a lot of ‘empty slots’ to fill. So we need to do it first.” He added that VR is the future and he is very excited about it. He even claims that Singapore feels like his second home and the great thing is that Korea is only six hours away, but buying an apartment here is too expensive.

However, the Korean has not left BIGBANG out of the works. The famed KPOP group has released over 200 songs for the past 13 years. But when the boys band together again after the Tokyo Olympics, they will start from scratch, which means fans can expect a whole new slew of fresh music.

While waiting for that to happen, head down to HeadRock VR at Resorts World Sentosa, which opens from 17 November onwards, daily from 10am-8pm. Get more information here.