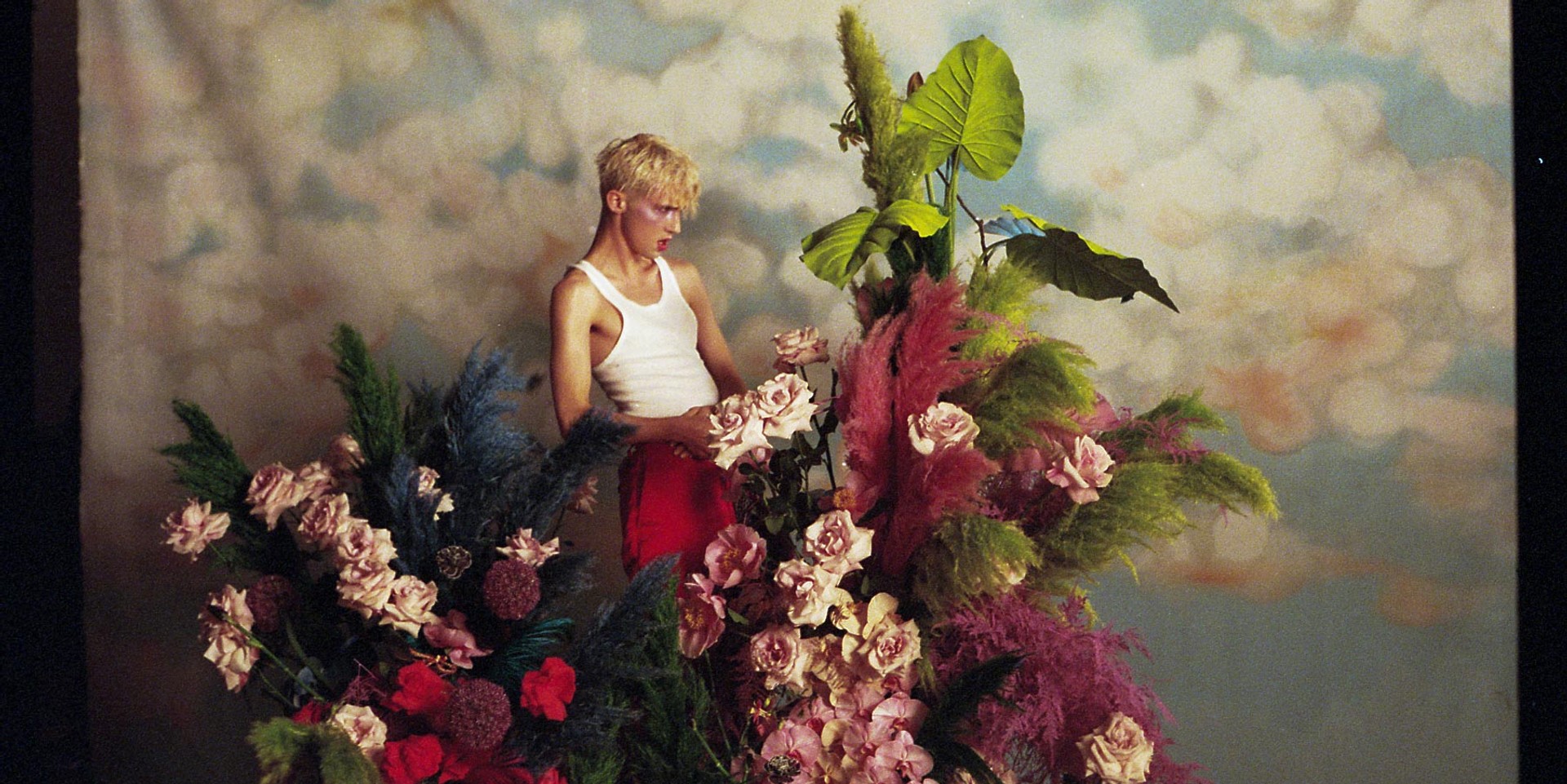 This article is brought to you by Live Nation Singapore.

Every now and then, there comes along an artist who can do it all. Troye Sivan hails from such a class.

The Perth-via-Johannesberg singer-songwriter's ascension is thoroughly contemporary: He has transcended his YouTube origins to emerge as one of the most exciting and sought-after pop stars of his generation – and he's also making a big splash in the world of film. Right now, the airwaves are filled with hits from his 2018 sophomore album Bloom, which will be given to us live at his first-ever show in Singapore.

Before the big day, study up on the biggest milestones of his career, so far.

His second album Bloom is a global smash

In August 2018, Troye released his sophomore album Bloom. Not only was it the highest charting studio album in his home country, it debuted at number four on the US Billboard 200. But what's more noteworthy about it is the fact that Troye took a bold risk in dealing with darker, more mature themes with the eyes on the world on him. His incredibly nuanced and powerful lyricism and evolved musicality were a blessing. It was no surprise, then, that Bloom made it to several Best Of lists that year.

He is a hit on the big screen 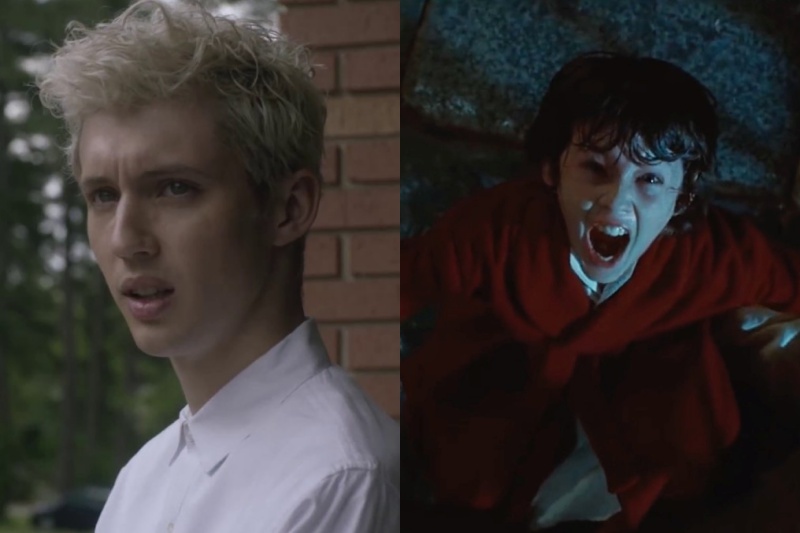 In 2009, he played the role of a young Logan in X-Men Origins: Wolverine to further stardom. And in 2018, after releasing his sophomore album Bloom, he starred alongside Nicole Kidman and Russell Crowe in Boy Erased. The film received two Golden Globe nominations and affirmed that Troye can definitely count on a high-profile career in cinema.

He has graced the cover of Rolling Stone 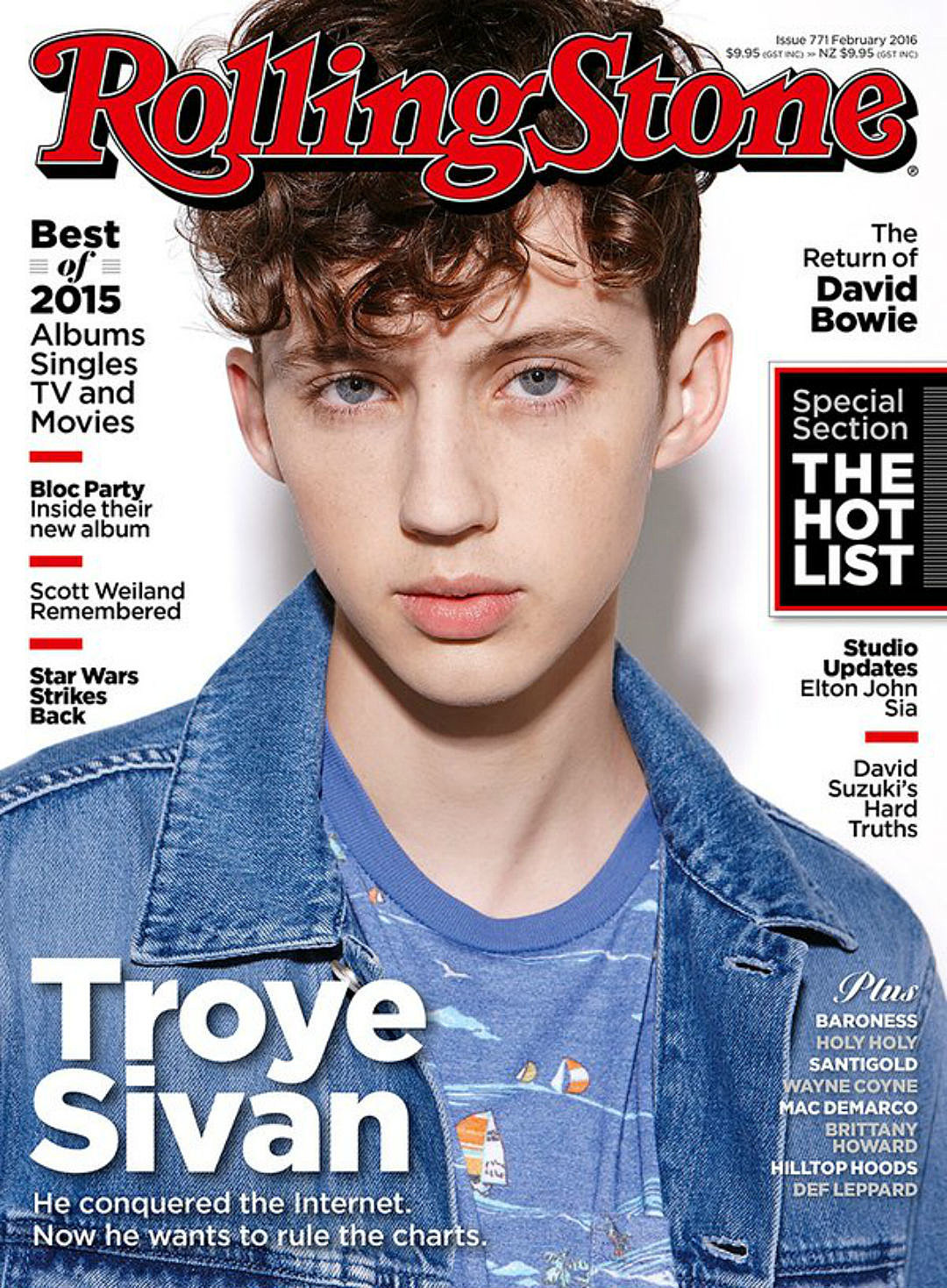 Even at a time where the digital world has more or less devoured all forms of traditional media, the prestige that comes with being featured on the cover of Rolling Stone, one of the most iconic and defining publications in the history of pop culture, cannot be overstated.

Following the release of his debut album Blue Neighbourhood, he landed himself on the cover of Rolling Stone Australia in 2016. He also topped the publication's annual list of the biggest up-and-coming names in music that same year, thus cementing his place in the zeitgeist. 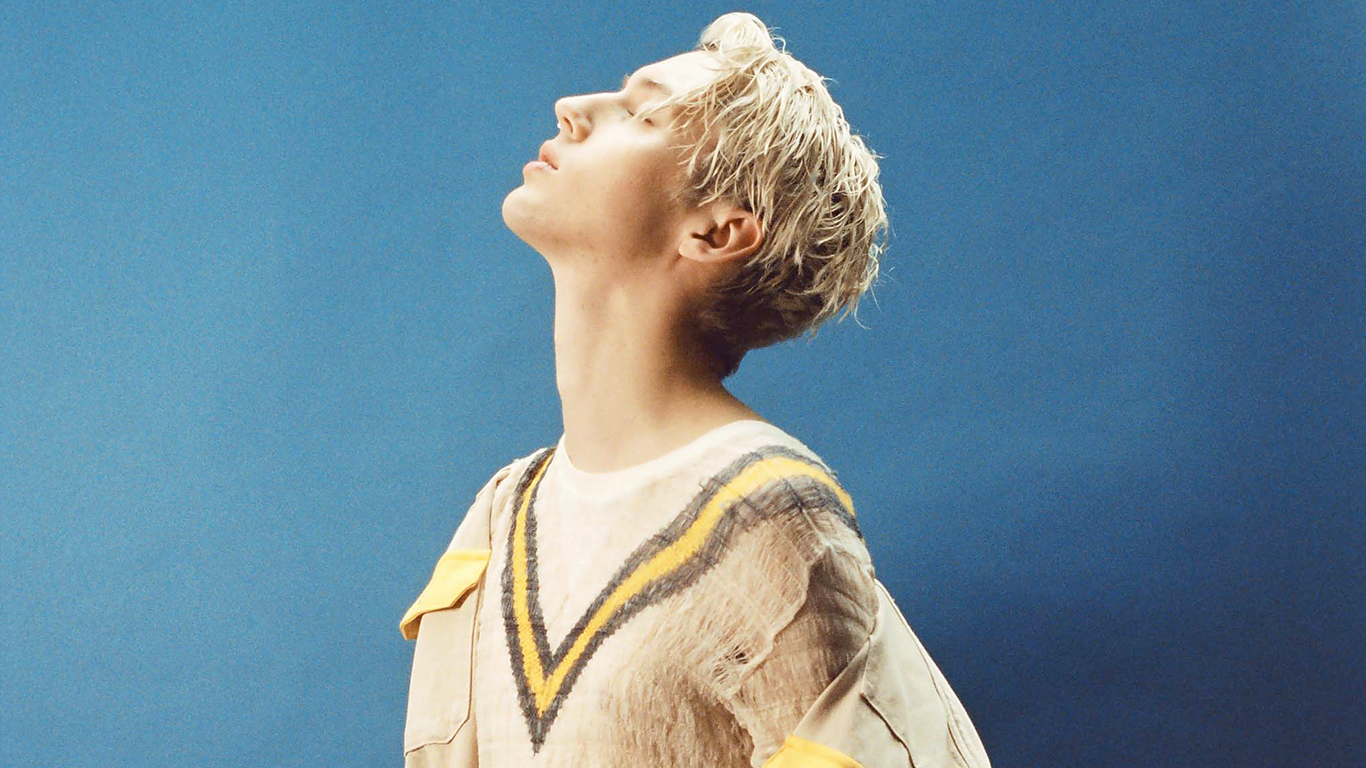 After the release of his EP TRXYE, the singer caught the attention of Time Magazine, which placed him alongside world-renowned youth movers and shakers such as Nobel Peace Prize winner Malala Yousafzai and Barack and Michelle Obama's teenage daughters Sasha and Malia, it's in its 25 Most Influential Teens of 2014 roundup. 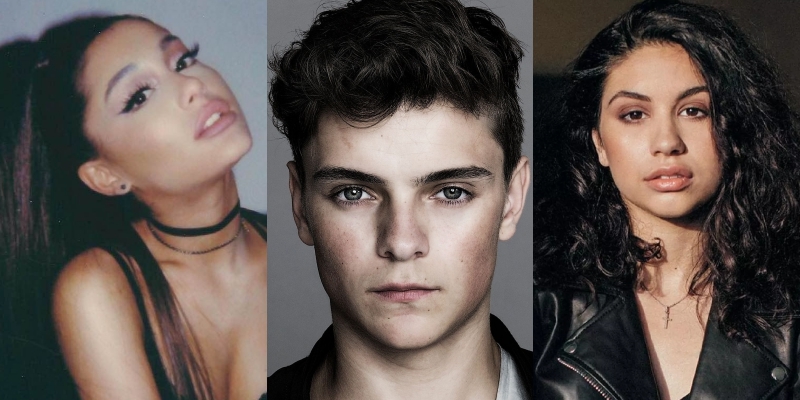 Currently, Ariana Grande is the most streamed artist on Spotify. There's no doubt that, 'Dance To This', her collaboration with Troye added to her massive numbers. Then, there's his linkup with Martin Garrix, 'There For You', and 'WILD' with Alessia Cara, to name just some of his reverberating collaborative singles. There's absolutely no doubt that Troye is an A-list pop star of the highest, most fabulous order. Even Taylor Swift, who hasn't worked with Troye, yet, has described his work as, "STUNNING AND AWESOME".

He earned a Golden Globe nomination 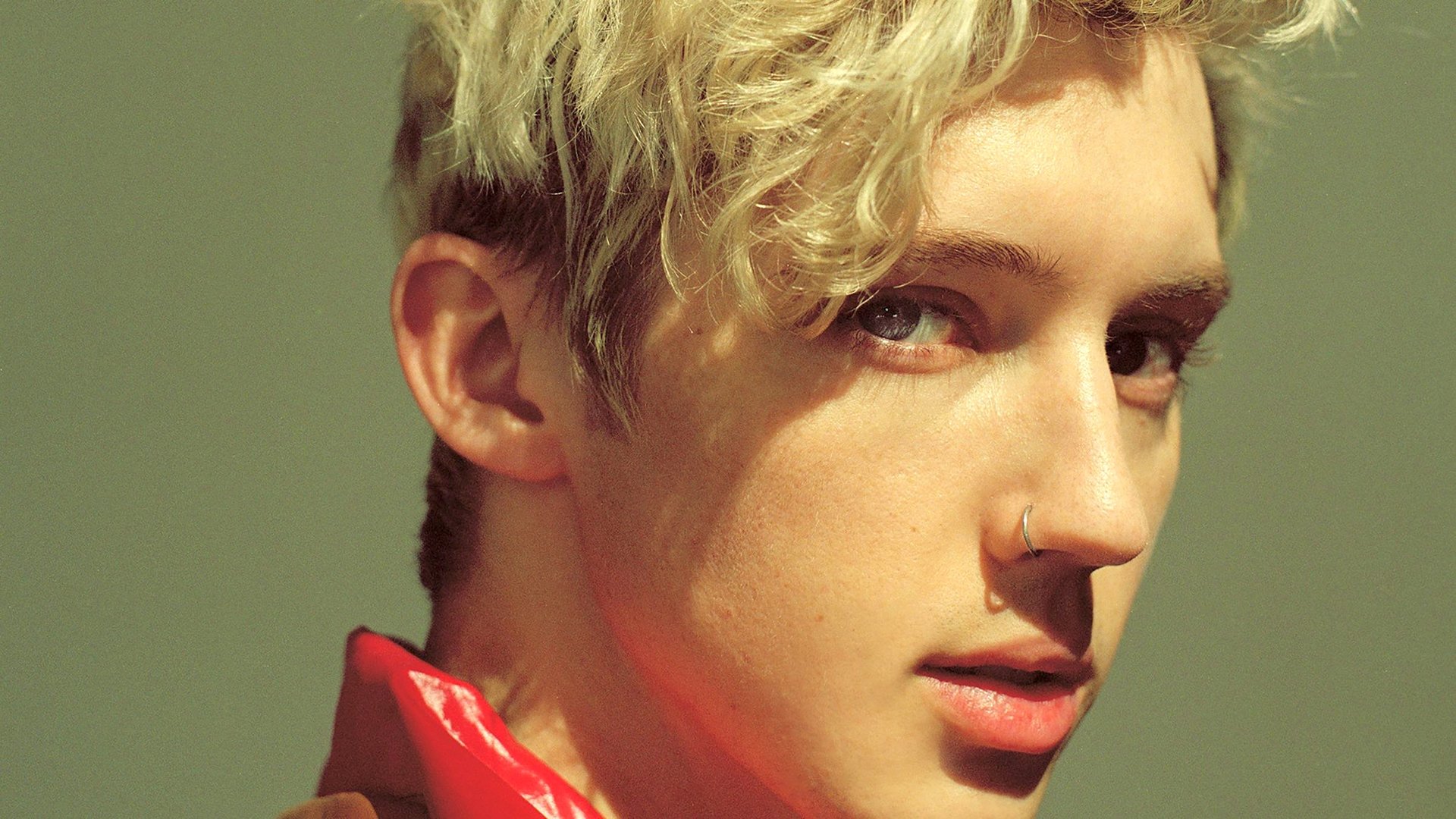 Last year, Troye joined the ranks of highly esteemed artists, such as Common, Kendrick Lamar and Lady Gaga, when his single 'Revelation feat. Jónsi' for Boy Erased, in which he also starred, earned him a Golden Globe nomination for Best Original Song. Although he lost, the recognition he received from the Hollywood Foreign Press Association testifies to his ascendant trajectory.

He has expanded the discourse of love in contemporary pop music 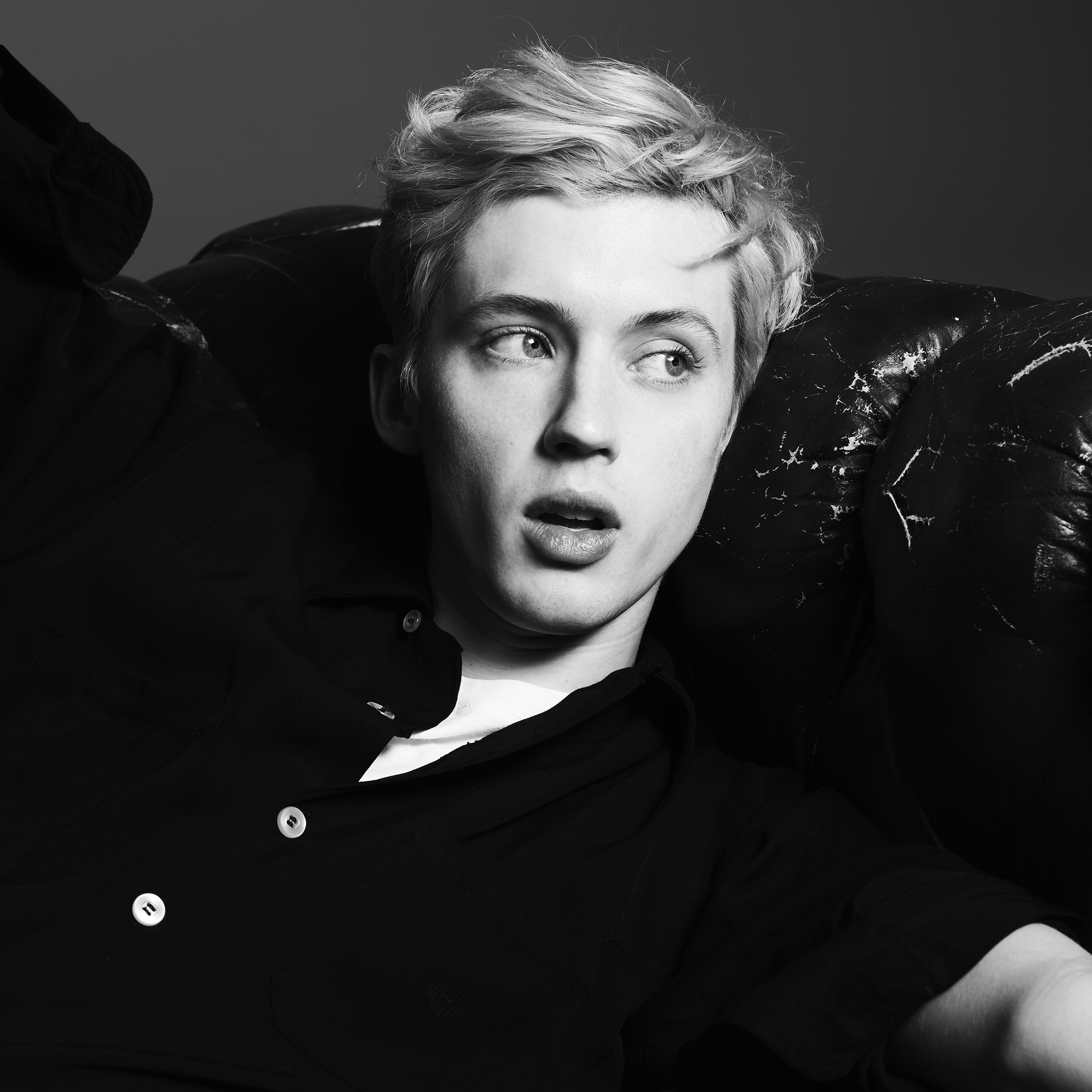 Troye has been an outspoken advocate for self-acceptance ever since he entered the fray. One of the main things that has endeared him to many people the world over is his expansion of the expression of love in modern pop music to include non-heteronormative narratives. In his songs and music videos, he makes his stand on the freedom to love abundantly and undeniably clear. Listen to the joyous single 'Fun' for his empathetic and universally relatable storytelling charms.