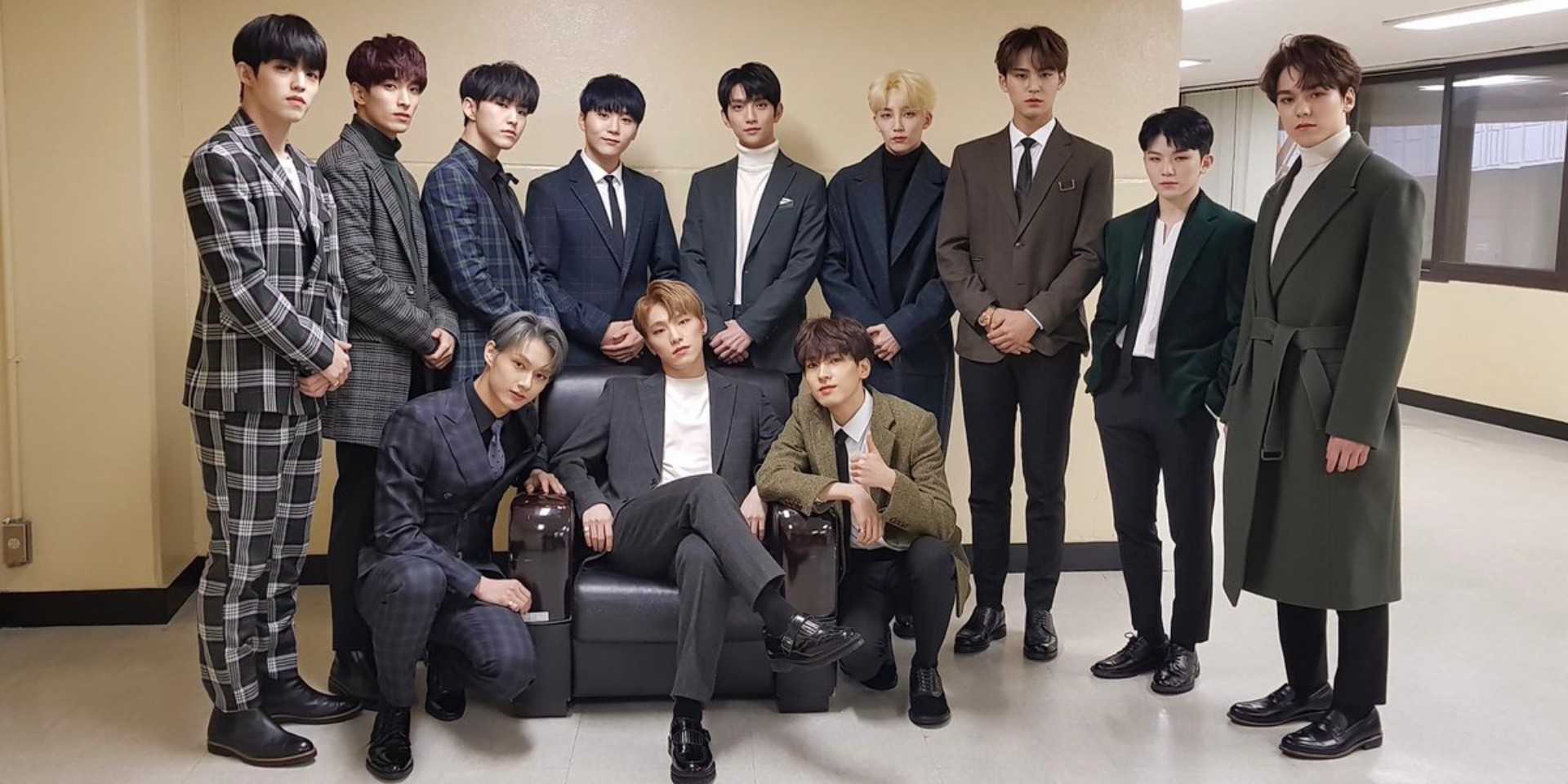 SEVENTEEN has announced 4 new Asian cities for its <ODE TO YOU> world tour – including dates in Jakarta, Bangkok, Manila, and Kuala Lumpur. This is a follow up to the K-Pop group's first leg of tour in Asia, which will be in Japanese cities Osaka, Aichi, Yokohama and Makuhari.

SEVENTEEN WORLD TOUR <ODE TO YOU> ASIA PART 2 will start on 16 November in Jakarta, Indonesia, followed by two dates in Bangkok, Thailand. In February 2020, the group will be playing shows in Manila, Philippines and Kuala Lumpur, Malaysia.

The dates for the SEVENTEEN WORLD TOUR <ODE TO YOU> ASIA PART 2 are as follows:

SEVENTEEN WORLD TOUR <ODE TO YOU> ASIA PART 2 will be from 16 November to 22 February, in Jakarta, Bangkok, Manila, and Kuala Lumpur. More cities to be announced on a later date, stay tuned for updates. 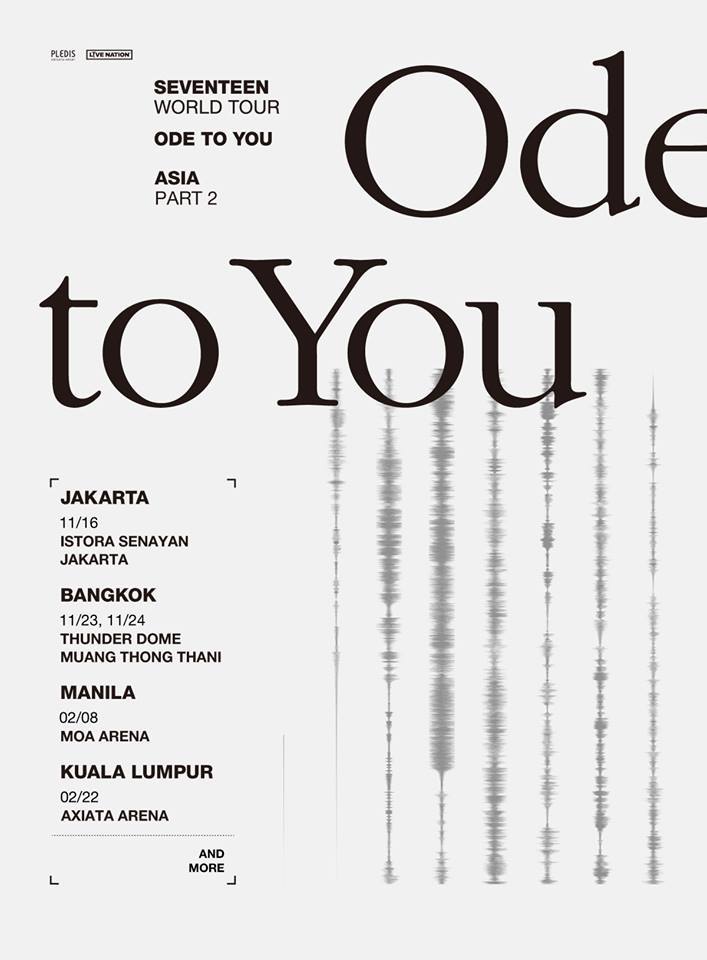