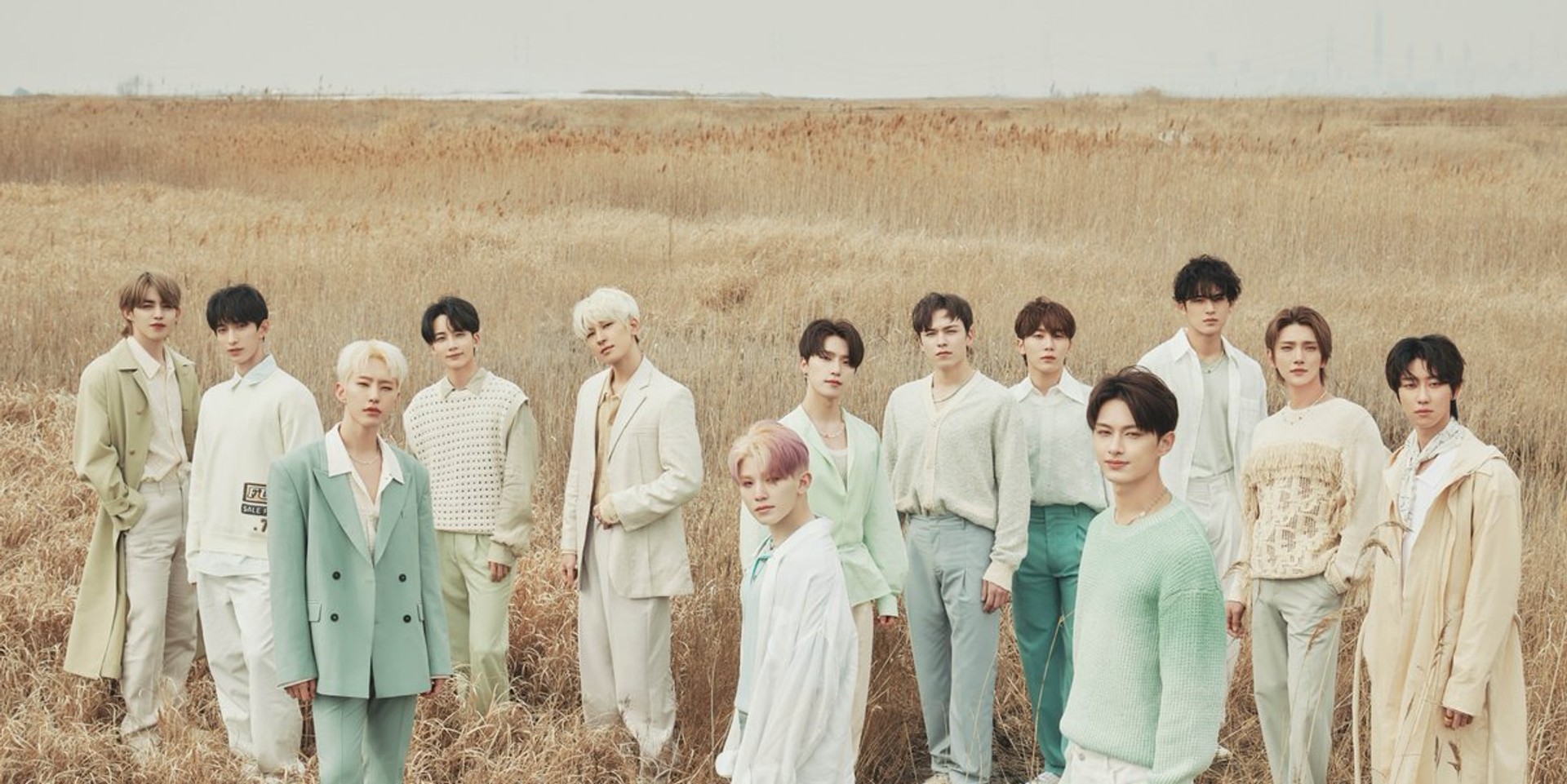 Released on 15 April, the multi-million sellers' new song 'Darl+ing' also comes with a music video directed by Rima Yoon and Dongju Jang. While this is the group's first full English track, 'Darl+ing' stays true to SEVENTEEN's signature sound, and serves as a preview to their upcoming album due this May.

Ahead of the drop, SEVENTEEN stopped by Apple Myeongdong to kick off their Today at Apple remix session featuring the brand new track.

Check out the new single here: