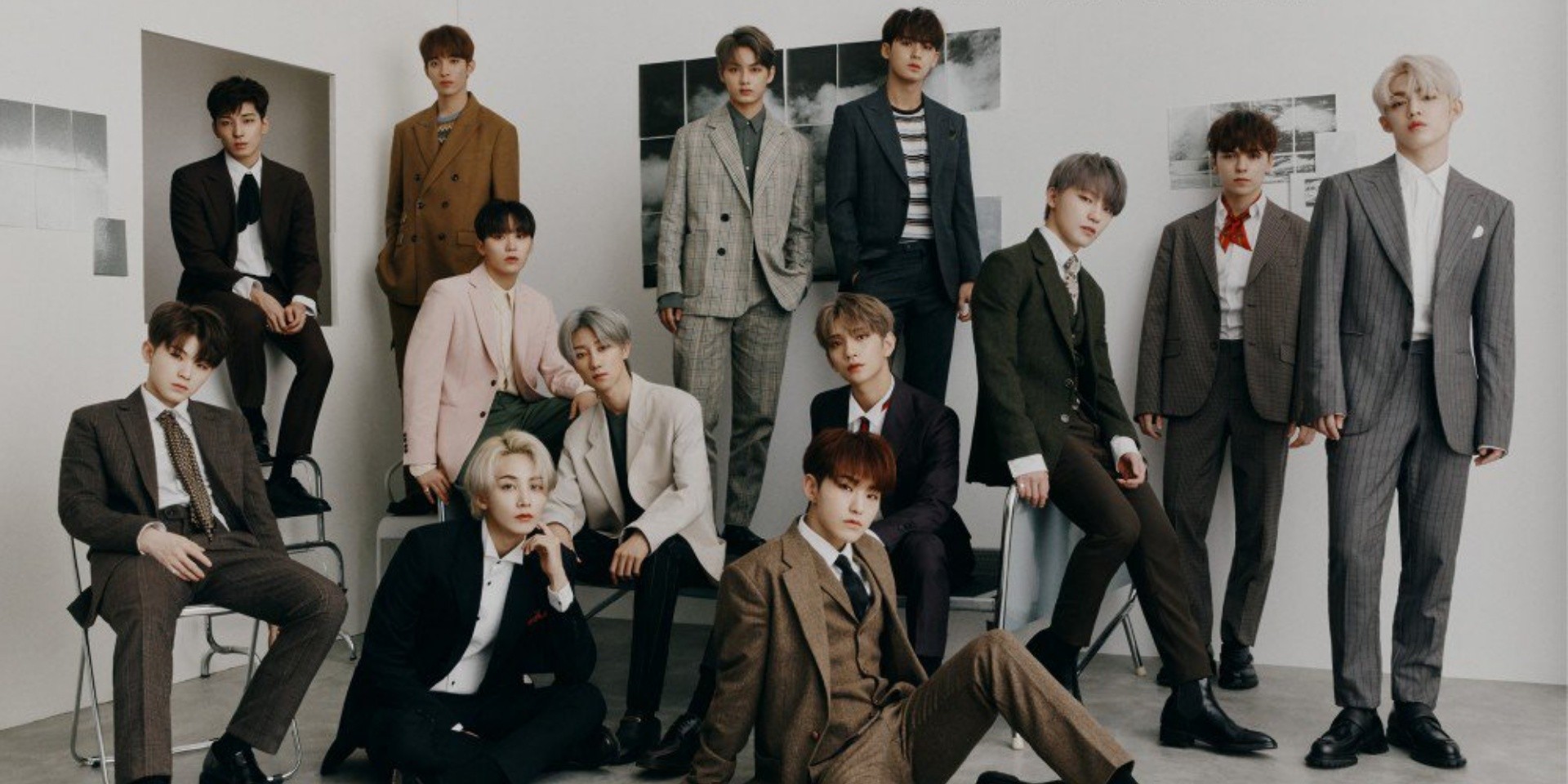 Seventeen is back with a new compelling pop record, An Ode. Although it has been almost two years since their previous full-length album, Seventeen’s unparalleled popularity is evident with An Ode charting #1 on iTunes in more than ten countries upon release.

Highly regarded as a self-producing idol group in the K-pop industry, Seventeen continued to surpass all expectations in this record. Every track features members in the production process, with members Woozi, Mingyu, S.Coups, and Vernon putting out most of the lyrics. Notably, member Woozi was involved in composing ten out of eleven tracks, including the title track, ‘Fear’.

Marking a shift towards a darker, edgier, and a more mature image while remaining faithful to their striking and powerful sound, this album is an ode to the group’s endless potential and growth.

Check out the music video of ‘Fear’ here.

Listen to An Ode in its entirety below.