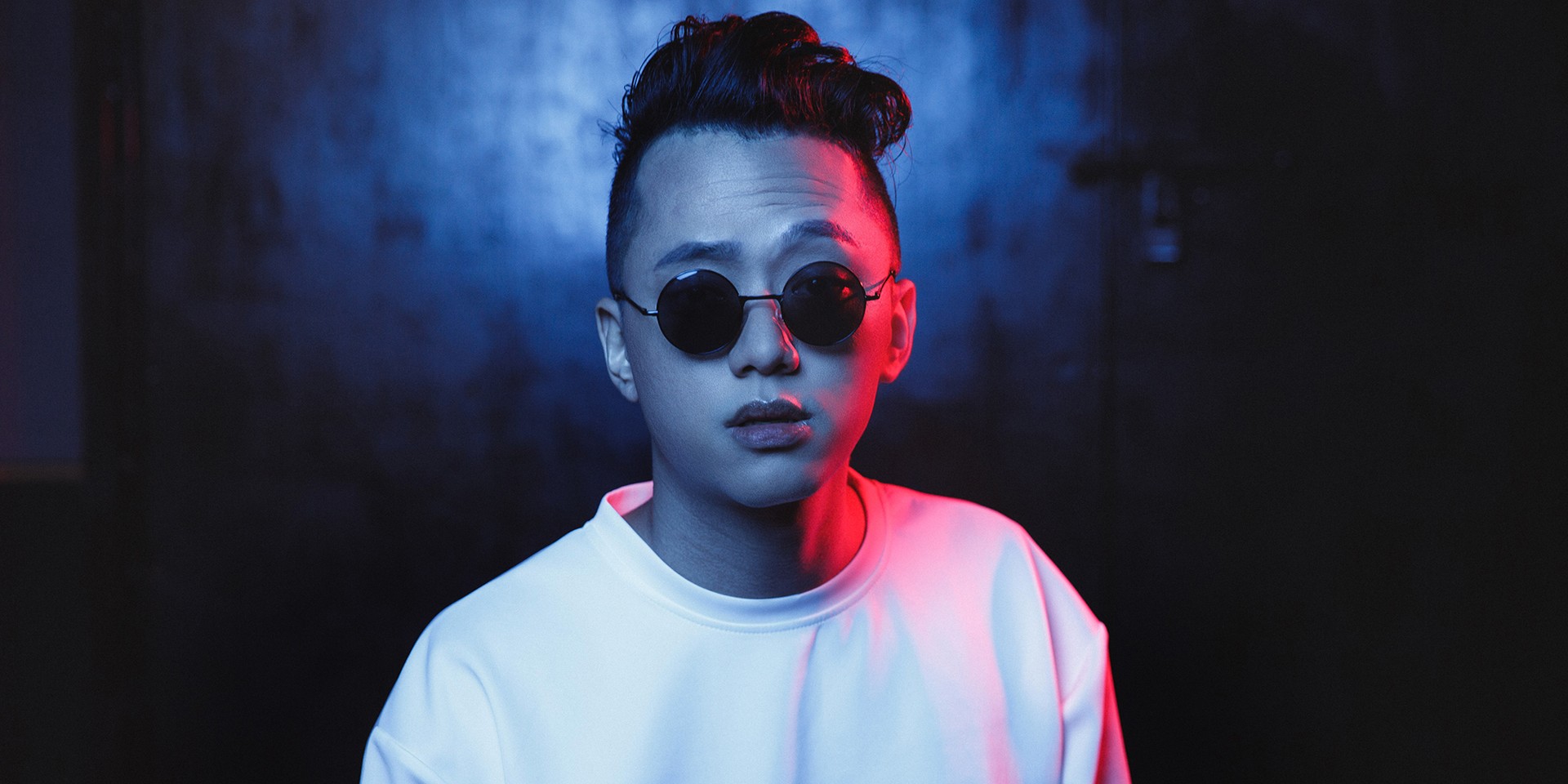 His humble beginning as an entrant in Singapore Idol, ultimately emerging as the third (and final) winner in its brief, successful run, may just be a mere footnote in his career very soon.

While the path laid out for super-stardom through talent competitions have occasionally been successful — think mid-2000s Kelly Clarkson or Jennifer Hudson's acting ambitions — Sezairi doesn't ride on the coattails of his past successes, instead aiming to carve a name for himself as a bonafide pop artist (a bilingual one at that).

Tackling R&B, soul, neon-tinged dance music and pop ballads, Sezairi is his first release entirely in English; marking a slight change from his previous work, which were all written and performed in Malay.

The recently-married singer doesn't believe it's a dramatic shift for him, and the English language has actually played a bigger role in his songwriting for a long time. "I haven’t stopped writing in English as I consider it my main choice of language for writing and interpretation," admits Sezairi. "I have to admit, sometimes even using it and then translating into Malay haha."

But being his first foray into mainstream pop, the EP is meticulously arranged and performed — from the sparkling horns to the hot-blooded narrative that make up 'Terrified', the second track and the first proper introduction into Sezairi's pop-R&B vision, each song is written with a wide audience in mind. And it appears that that was an unconscious move until he started putting these songs together.

"I didn’t plan for it to be a release until I actually looked at all these songs that I’ve written over the years and saw a common thread," explains Sezairi. "A common story about a common person. That was when I decided to put the pieces together."

Despite his strong footing in Singapore, the EP was borne out of a fruitful collaboration with various Indonesian musicians, and it was shaped under the watchful eye of producer Ari Renaldi; best known for his work with celebrated jazz-pop band Mocca.

The polished studio sheen, the immaculate instrumentation, and a highly consistent vocal performance by Sezairi marks this EP's biggest strengths, resulting in a very enjoyable, summery collection of songs — even if his ballads are relatively by the numbers.

Even as this EP is an example of Sezairi excelling in the studio, he intends to step up in his live shows as well. "You can expect a more high powered show with a lot more personal story telling and a whole lot of fun," says Sezairi. "Because that’s what’s most important right? To let go for a while."

You can purchase Sezairi's self-titled EP on iTunes now.